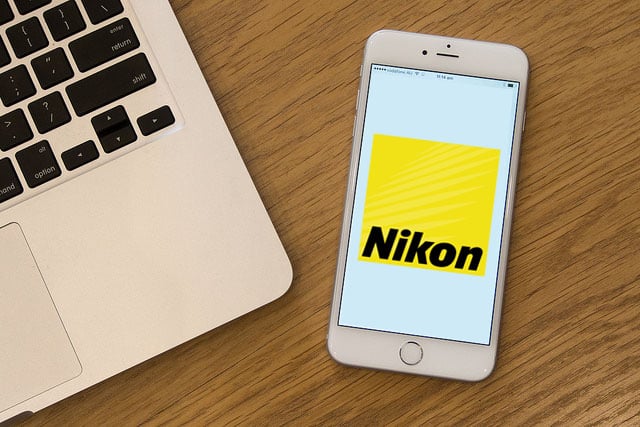 If you’re a Nikon photographer using iOS devices, you may be in for a treat in the near future. Rumor has it that Nikon and Apple are currently collaborating on a secret new iOS app for Nikon cameras.

Nikon Rumors wrote back in early March that app engineers at Apple’s campus in Cupertino, California, were working with Nikon USA on a “secret project.” There was speculation at the time that it could involve the Apple Watch.

Yesterday Nikon Rumors posted an update on this, saying that the secret project is actually a new iOS app — most likely Nikon branded — that will allow photographers to purchase new features and have them added to their Nikon cameras wirelessly.

No word yet on whether this is meant for Coolpix compact cameras, or whether it will also involve Nikon DSLRs, but it sounds like Nikon is working on some kind of software/firmware delivery system that is handled through smartphones.

P.S. Remember that advanced firmware update program that Nikon was rumored to launch earlier this year? The “launch date” came and went, and there was no announcement. Nikon Rumors tells us they still believe the leaked press release was legitimate, but they have no idea why the program never materialized.

One Man Orchestra: 100 Clones in 1 Photograph