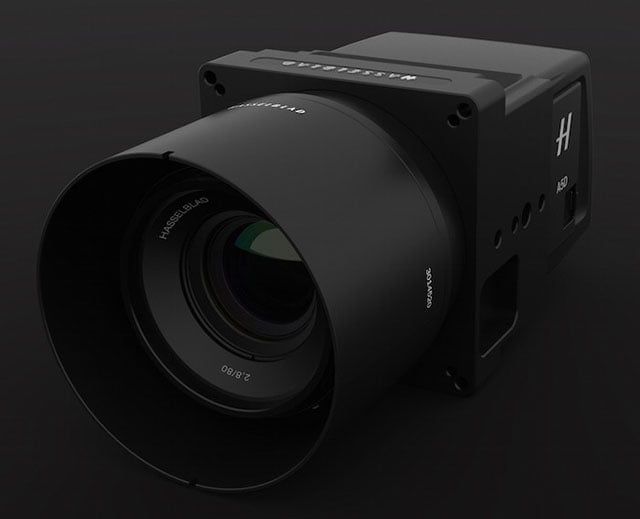 Back in March, Phase One Industrial launched the world’s smallest 80MP medium format camera for drones. Now Hasselblad is following suit with an aerial camera announcement of its own. The company has announced a new line of aerial cameras called the A5D.

The new cameras feature a sleek, black design and are available in three different sensor sizes: 40MP, 50MP, and 60MP. They boast up to 14 stops of dynamic range and can store images on CF cards or on external storage. 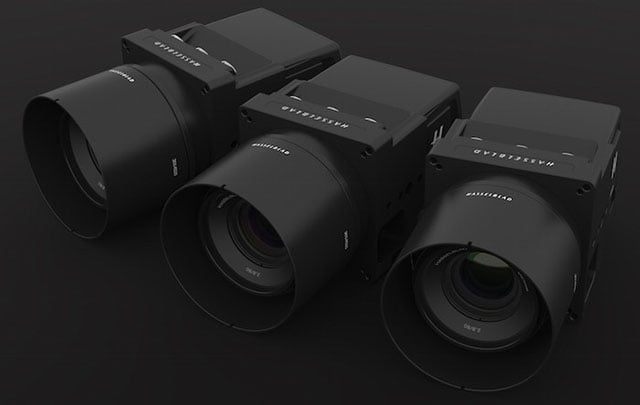 Like the Phase One camera, the Hasselblad body is geared more toward industrial purposes rather than ordinary still photography. There’s a camera synchronization feature that allows 8 of the cameras to capture exposures with 20 μs of each other, making the photos easier to stitch afterward.

Hasselblad is offering 9 of its H System lenses in aerial editions with special locking mounts that minimize vibration and increase stability. Focus for the lenses is fixed at infinity. 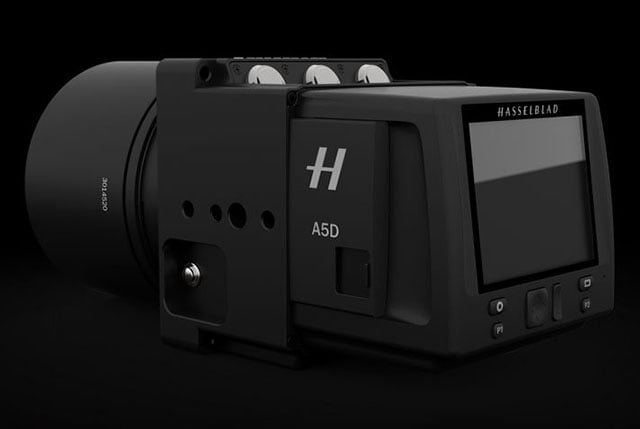 DPReview points out that Hasselblad is actually returning to its roots with this new camera, as the company’s first camera back in 1941 was an aerial camera made for the Swedish government.

Pricing for this camera system has not been made public. You can inquire about the camera directly through Hasselblad’s website.

$1,350 Camera Drone Whacked Out of the Air by an Angry Neighbor