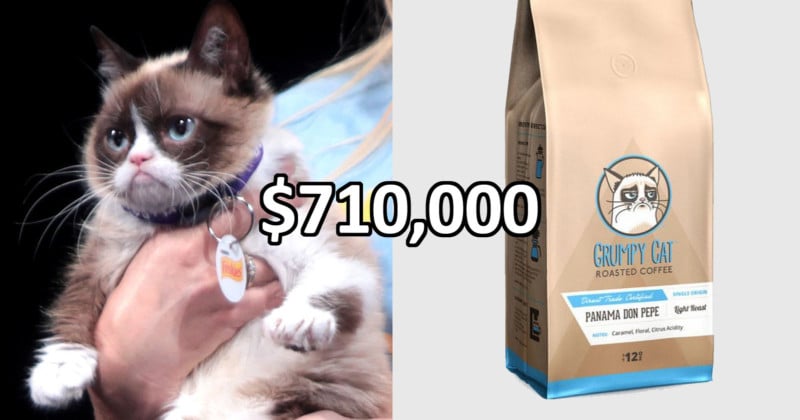 Grumpy Cat, the Internet favorite feline whose photos have been widely used in memes, has been awarded $710,000 in a copyright infringement lawsuit.


The cat, whose real name is Tardar Sauce, became famous around 2012 when photos of her and her grouchy facial expressions went viral online. People soon began placing humorous text across the image, causing Sauce’s fame to grow further.

Courthouse News reports that in 2013, a father and son duo (Nick and Paul Sandford) struck a deal with Grumpy Cat’s owner to use her likeness for a new beverage company. In exchange for $150,000 in royalties up front, the Sandfords were given permission to use Grumpy Cat’s image for a line of iced coffee called the “Grumpy Cat Grumppuccino.” 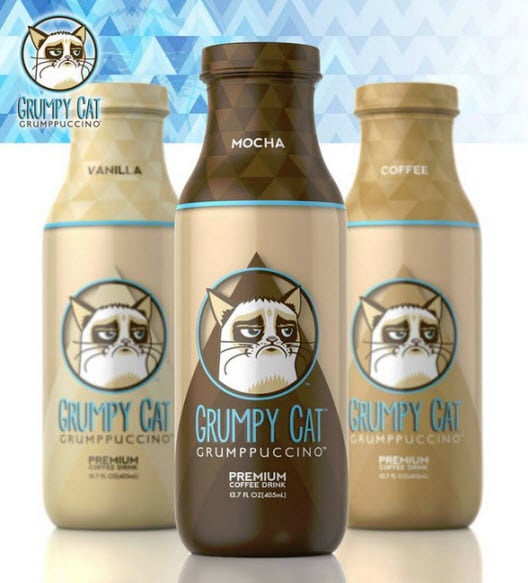 Grenade Beverage and Grumpy Cat Limited then got into a dispute when Grenade Beverage went beyond the original agreement and began using Grumpy Cat’s image without proper authorization on a new line of coffee grounds. 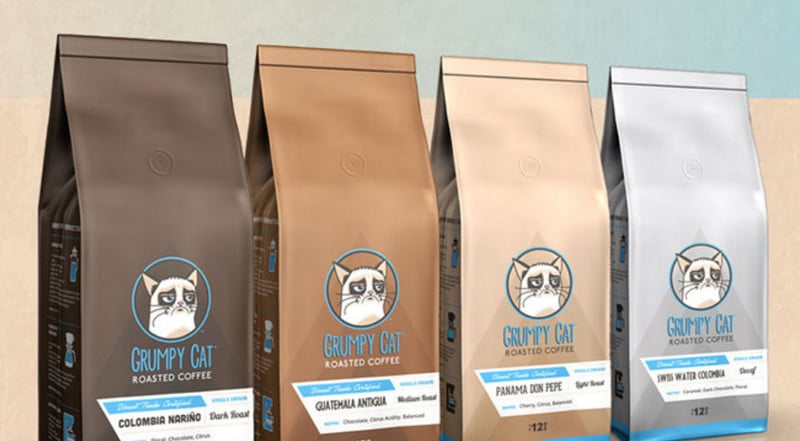 Grumpy Cat Limited responded to the move by suing the Sanfords in federal court in 2015 for copyright and trademark infringement as well as breach of contract.

The widespread recognition of Grumpy Cat’s viral photos has been extremely lucrative for her owner Tabatha Bundesen of Morristown, Arizona. Bundesen was able to quit her job as a waitress at Red Lobster, as the cat is estimated to have generated more than $100 million in revenue thus far.