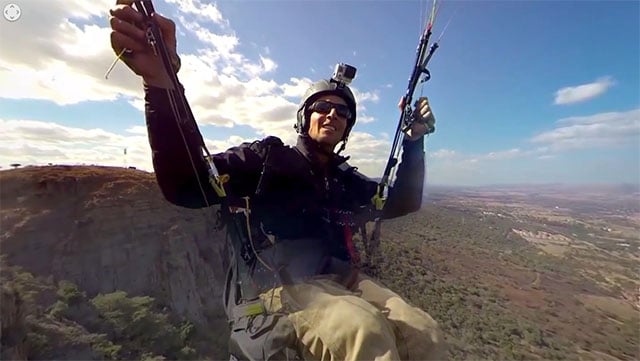 This past Monday, GoPro announced that it has acquired Kolor, a French company that’s pioneering the use of 360-degree cameras for immersive virtual reality.

Here’s a “Land, Air, and Sea” virtual reality experience that GoPro released on YouTube. It was shot using three GoPro cameras and stitched together using Kolor (you can control the camera in the video using the controls in the upper left):

GoPro says that all Kolor employees will be joining GoPro and will continue working out of the Kolor headquarters in Savoie, France.

Immersive photos and videos represent one of the exciting new frontiers of media these days, as companies race to build hardware and software for capturing, stitching, and viewing 360-degree imagery. GoPro wants to make sure it’s staying at the forefront of this new field.

(via GoPro via DPReview)

Airliner Nearly Collides with a Drone During Landing in Dallas