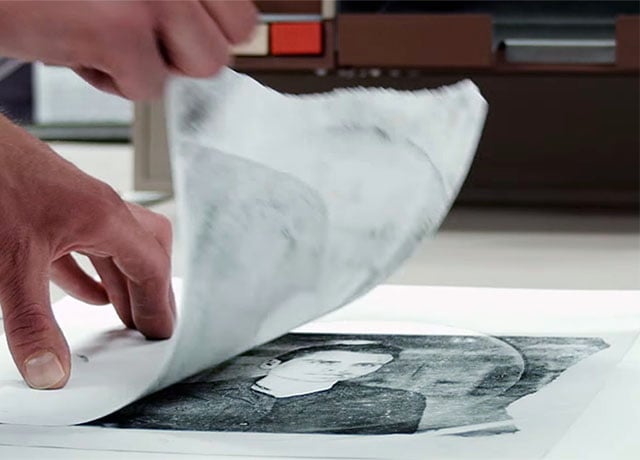 Most photocopiers (AKA Xerox machines) these days use a technology called xerography, which is also known as electrophotography. While it’s almost always used as a means to create copies of documents, electrophotography can also be used as a photo process for making prints.

Photographer Tom Carpenter is one of the few artists on Earth who works extensively with this process for his images.

Electrophotography has some interesting attributes. A darkroom isn’t needed since the printing can be done in the light, it can produce detailed images with a nice tonal range, it doesn’t require toxic chemicals, and it’s faster than traditional film photography.

Growing up in Rochester, New York, where Xerox was founded, Carpenter was trained in the process by photographer Joel Swartz, who did a significant amount of work with it in the 1970s and 1980s.

Here’s a quick explanation of how the process works:

1. Charge: First, you charge a selenium plate inside a special charging unit, which gives the plate a positive electrostatic charge. A dark slide is placed over it to protect it from light.

2. Shoot: Carpenter shoots with a 11×14-inch large format camera with standard photographic technique. You pull the dark slide off the plate to expose it — areas that are hit with light lose their positive charge. 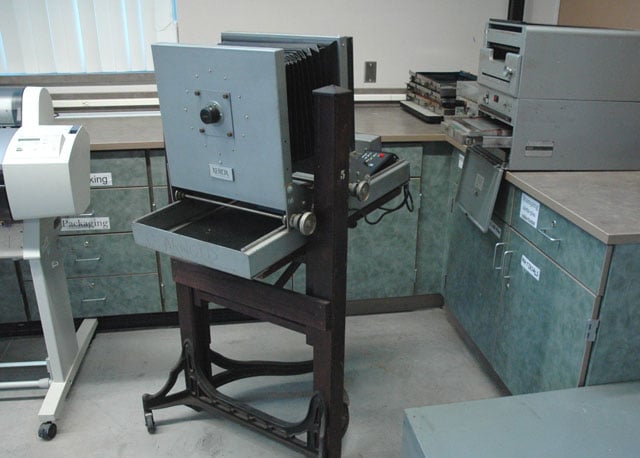 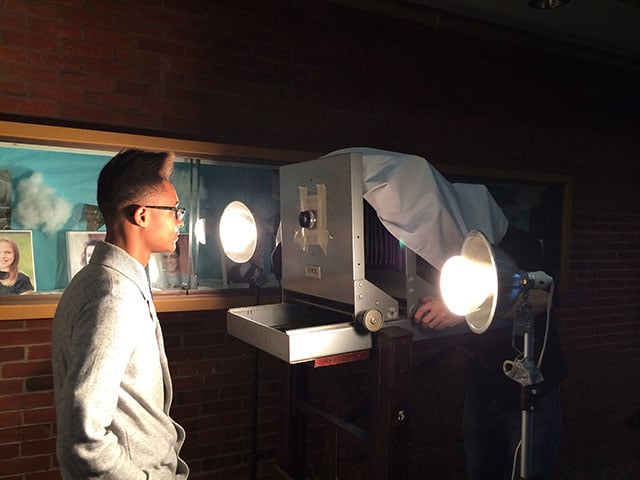 3. Develop: Place the plate in a tray with toner and carrier beads. The toner is negatively charged, so the plate will attract the toner in areas that still have positive charge. 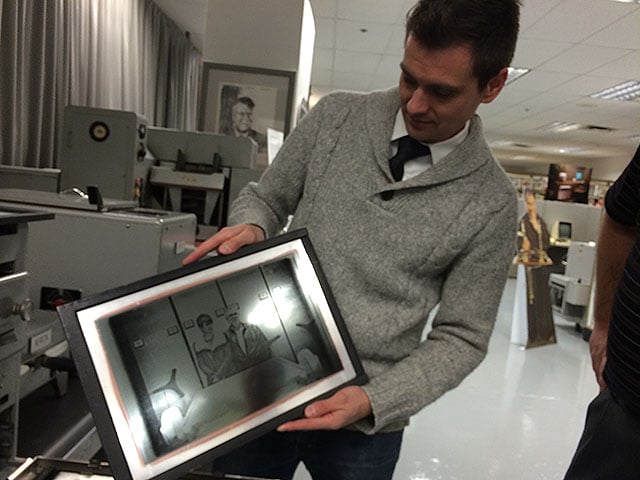 5. Fusing: The toner is then melted and bonded to the paper with heat and pressure. You can modify the image to edit it prior to fusing.

These are the same steps that automatically happen when you press a button on a photocopier, except everything is done manually when using electrophotography as a still photo process.

Here are some electrophotographs found in Carpenter’s portfolio: 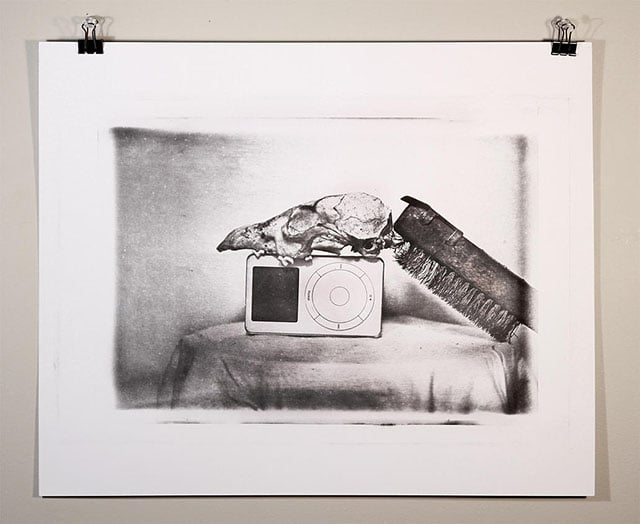 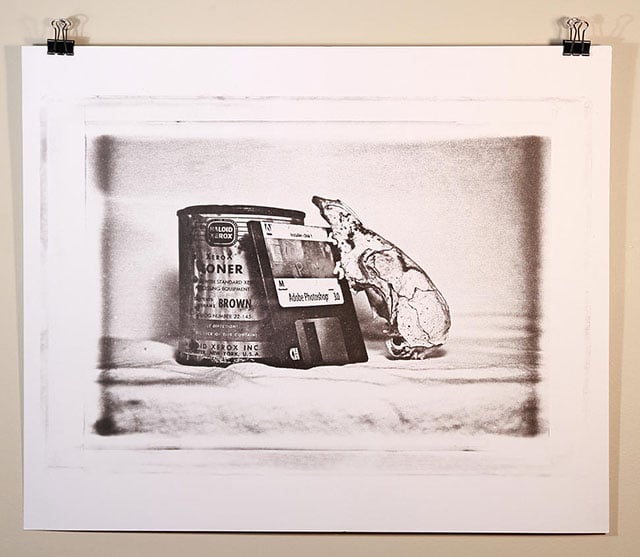 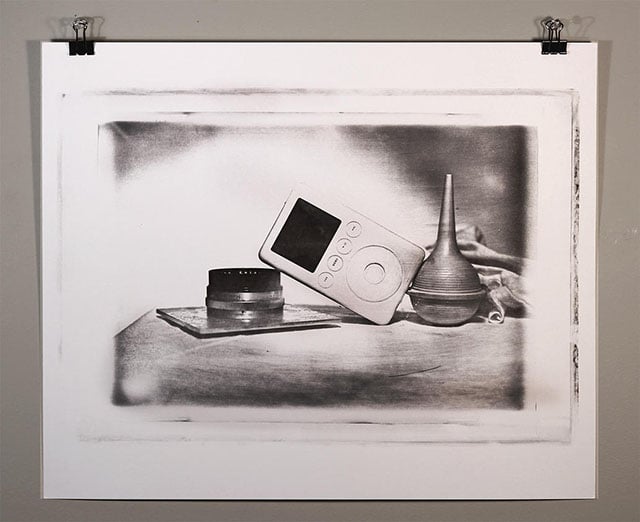 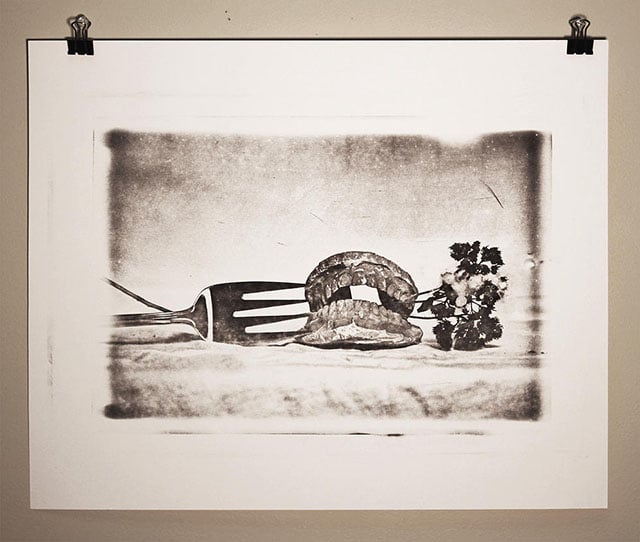 More of Carpenter’s electrophotography work can be found on his website.

P.S. Carpenter will be giving a workshop on this process later this month at the 2015 F295 Symposium. You can find details about that here. He was also interviewed by F295 about his work recently.

Apparently Printing Screenshots of Facebook Photos is Common These Days

DIY: Make a Sealed 50mm Freelens for Less Than $80