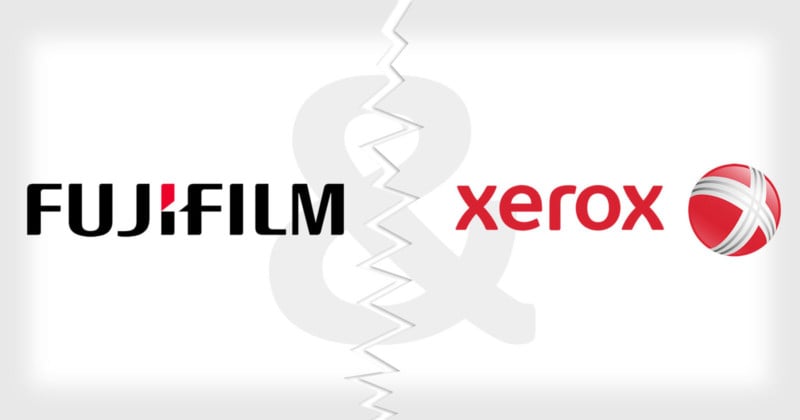 Xerox has called off its $6.1 billion mega-merger with Fujifilm after major shareholders revolted due to their belief that Xerox had been undervalued.

The two companies had originally struck a deal in January 2018 that would have merged Xerox into a joint venture between the two firms while giving Fujifilm majority ownership and control.

Investors Carl Icahn and Darwin Deason, who own a combined 15% of Xerox, responded by launching a campaign to hold out for a higher price of $40 per share in cash, versus Fujifilm’s offer of $28 per share (as estimated by the investors).

After reaching out to Fujifilm to rework the terms of the agreement to be more favorable to Xerox, Xerox announced this week that it has decided instead to abort the merger.

“Despite our insistence, Fujifilm provided no assurance that it will do so within an acceptable timeframe,” Xerox says.

Fujifilm disputes Xerox’s right to abandon the deal and is considering its response, which may include a lawsuit seeking damages, Reuters reports.

“We continue to believe it is the best option designed to allow the stockholders of both companies to share the enhanced future value of the combined company with Fujifilm,” Fujifilm says. “Fujifilm will urge the Xerox board of directors to reconsider their decision.”

Xerox has also reached a settlement with Icahn and Deason that will see Xerox CEO Jeff Jacobson, who led the merger talks, and five other top executives step down.

“We are extremely pleased that Xerox finally terminated the ill-advised scheme to cede control of the company to Fujifilm,” Icahn says.