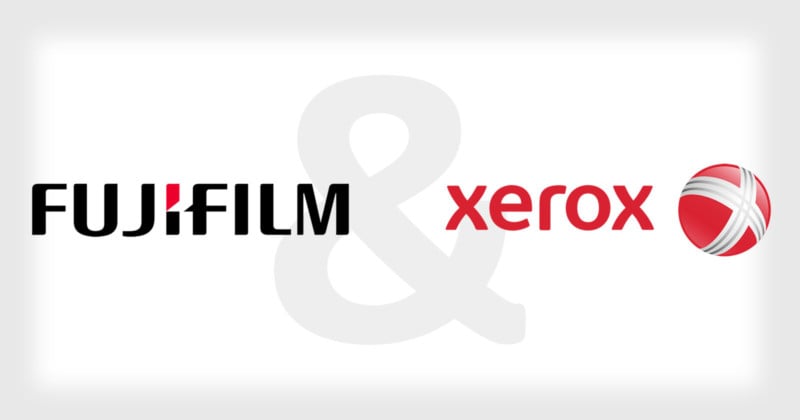 Fujifilm just took over Xerox in a deal worth $6.1 billion that creates an $18 billion company. Fujifilm will have majority ownership and complete control over the American company best known for its photocopiers.

Reuters reports that Xerox is being combined into the existing 55-year-old Asian joint venture between the two companies, allowing the firms to be more efficient by gaining scale and cutting costs.

The two companies announced the mega-deal today, saying that Fuji Xerox would be able to save at least $1.7 billion in costs by the year 2022.

“Fujifilm now owns 75 percent of Fuji Xerox, the joint venture going back more than 50 years ago which sells photocopying products and services in the Asia-Pacific region,” Reuters writes. “The two companies said that Fuji Xerox will buy back that stake from Fujifilm for around $6.1 billion, using bank debt. Fujifilm will use those proceeds to purchase 50.1 percent of new Xerox shares.”

Fuji Xerox will be a subsidiary of Fujifilm, and the takeover should be completed around July or August of 2018. Here’s a helpful diagram published by TechCrunch that explains how this merger works:

As part of the merger, Fuji Xerox is planning to cut 10,000 jobs, or over a fifth of its total headcount.

Fujifilm may be known by consumers for its camera equipment, but the business generated through the current Fuji Xerox joint venture makes up almost half of Fujifilm’s total sales and profits. Business from photocopy products and document solutions have been steadily declining as former clients go paperless, however, causing Fuji Xerox sales to slow and stagnate.

“The agreement marks the end of independence for a U.S. company whose roots trace back to the start of the 20th century,” Bloomberg writes. “Xerox became famous for its hardware — its copiers were so ubiquitous that the name Xerox became a verb […] but it fell on hard times as Canon Inc. and Asian competitors eroded its dominance while email and other forms of electronic communications took over.”

How to Shoot Macro Snowflake Photos at Home