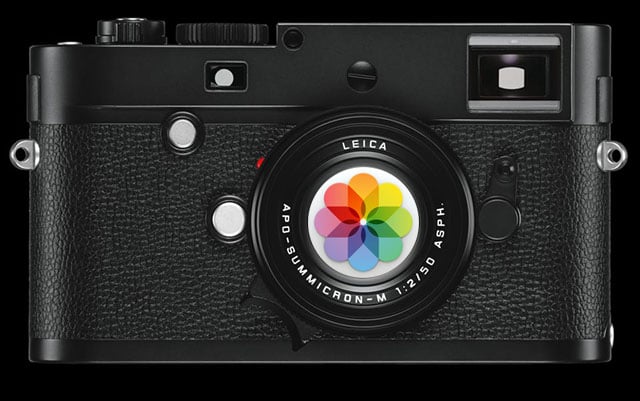 Leica has discovered a serious bug that owners of the new Monochrom (Typ 246) need to be aware of. The camera’s DNG files have been found to be incompatible with Apple’s new Photos app. It’s not just that they can’t be opened: the files could corrupt your library and cause you to lose your entire photo collection.

In a product advisory first published over at Red Dot Forum, Leica says that loading Monochrom DNG files will cause Apple Photos to “crash continuously on loading.”

“This may cause the Apple Photos library to be destroyed. This means that pictures previously taken with any other camera will be lost,” Leica writes. “As such, Leica Camera does not recommend using the Apple ‘Photos’ App for DNG files from the new Monochrom (Typ 246) until further notice.” 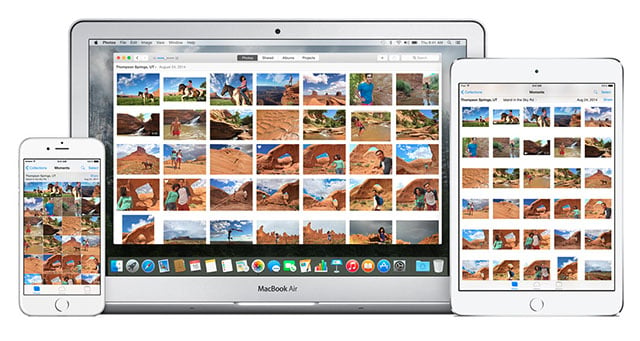 Leica goes on to say that it’s working with Apple to “resolve this issue and develop a solution.” The fix will likely be on Apple’s end though, as Leica says that the next software update for Apple Photos should be free of this bug.

Apple’s new Photos app is the successor to iPhoto and Aperture, so there are undoubtedly a large number of photographers out there who are using the software for photo management and editing. For those who don’t have additional copies of photos outside of Photos, this could be a disastrous bug to learn of through personal experience.

Shutterdial Lets You Search Through Flickr Photos by Camera Settings