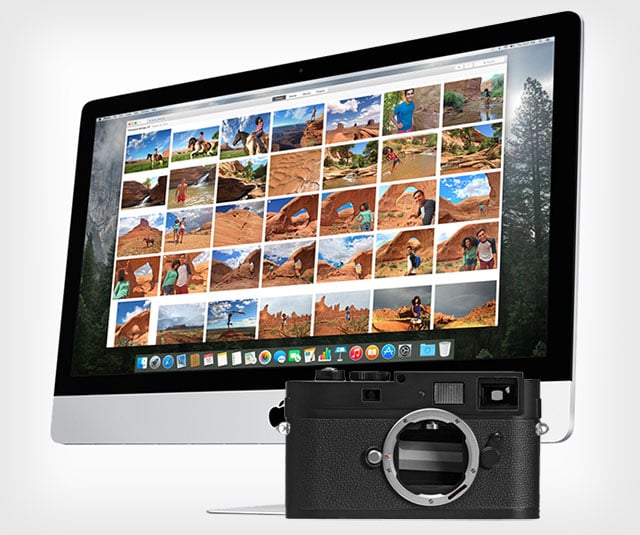 After issuing a warning earlier this month that a DNG file bug with its new Monochrom (Typ 246) camera could cause the annihilation of photographers’ Apple Photos libraries, Leica has just issued an updated statement.

The company is recommending that photographers using the Monochrom (Typ 246) refrain from using Apple Photos until Apple updates its software with a fix.

“Importing Monochrom (Typ 246) files into a Photos or Aperture library will cause the library to repeatedly quit unexpectedly on launch,” Leica says. But the problem may not be as disastrous as previously thought, as “importing these files does not cause any data or image files to be lost in an existing Photos library.”

Leica had previously said that the bug “may cause the Apple Photos library to be destroyed” and that “pictures previously taken with any other camera will be lost.”

It looks like the fix must come in the form of an Apple software update, and Leica doesn’t recommend using Apple Photos until the bug is fixed in the next update. Once it is fixed, corrupted libraries affected by this problem will be recoverable.

In the meantime, Leica is giving Adobe a nice endorsement: “Leica Camera recommends that all users of the new Leica Monochrom to use Adobe Photoshop Lightroom CC/6 for DNG files of the new Monochrom,” the company says. And it makes sense that Adobe’s software is fully compatible with the files — after all, they’re the ones that developed the DNG file format in the first place.

(via Red Dot Forum via DPReview)

20 First Photos from the History of Photography

How I Did a Zombie Attack Pre-Wedding Photo Shoot