NPR’s Fresh Air just aired an interview with Sally Mann, a photographer who has generated quite a bit of discussion and controversy over the past two decades for shooting nude portraits of her young children. In this 45-minute conversation, host Terry Gross asks Mann about life, controversy, and photography.

Here’s what Mann had to say when asked about her controversial photos:

It’s not that I wanted to do a series of pictures of my children nude, it’s just that they were always nude in the summers when I did most of my shooting. We had a cabin on the river on our farm and there’s not another breathing soul for probably 5 miles in all directions and they just never seemed to wear clothes. Why should they? They were in the river almost all day and deep into the night, so the fact that in many cases the children were nude … that’s just how the children were. … I didn’t take pictures of them once they reached the age of puberty, certainly. But considerably before then, I think, I quit taking pictures of them.

Regarding using photography as a tool to remember life, Mann says: “Using photographs as an instrument of memory is probably a mistake because I think that photographs actually sort of impoverish your memory in certain ways…” 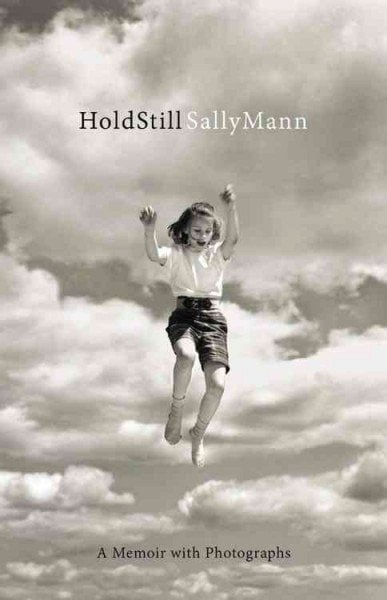 Mann has been working to promote her new book, Hold Still: A Memoir with Photographs, in which she shares her personal history through words and photos.

How Smartphones Have Changed Photography, In Three Numbers