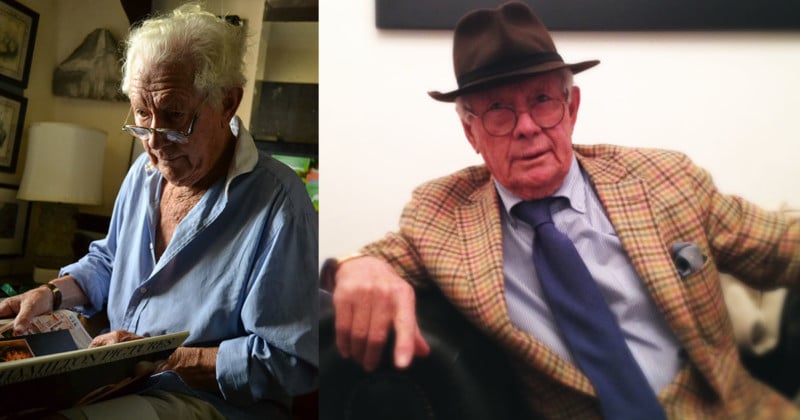 Controversial British photographer David Hamilton was found dead at his home in Paris yesterday. He was 83.

The Guardian reports that a bottle of medication was found nearby, and that police are declaring the cause of death to be suicide.

Hamilton is best known for nude photos of young girls. Much like the careers of photographers such as Sally Mann and Jock Sturges, Hamilton’s work caused endless controversy and debate about the murky line between fine art and child pornography.

Just days before his death, several women made new accusations that Hamilton had raped them decades ago as teenagers while they posed as models for his work.

Well-known TV personality Flavie Flament went public with her accusations against Hamilton last week in an interview with the magazine L’Obs. Other women then came forward with their own claims against Hamilton.

Prior to his death, Hamilton denied the allegations and told the media that he would sue his accusers for defamation. The accusers were also legally restricted by France’s statute of limitations, which requires that charges be brought within 20 years after any rape.

Through her editor, Flament tells the AFP that she’s “devastated” and “really disgusted that there was not enough time for justice to run its course.”

VLC Media Player Can Now Do 360-Degree Photos and Videos