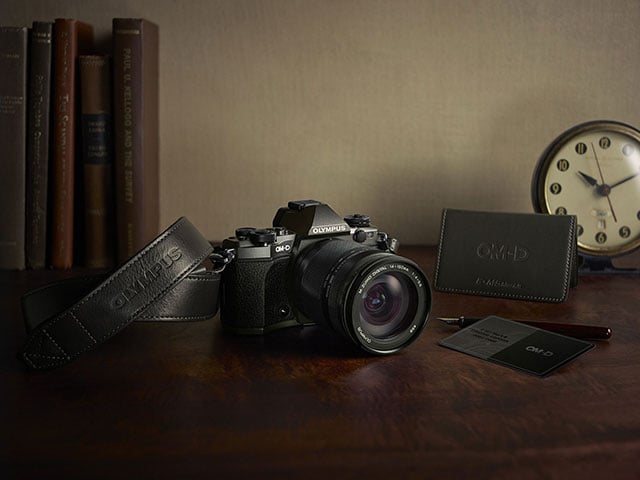 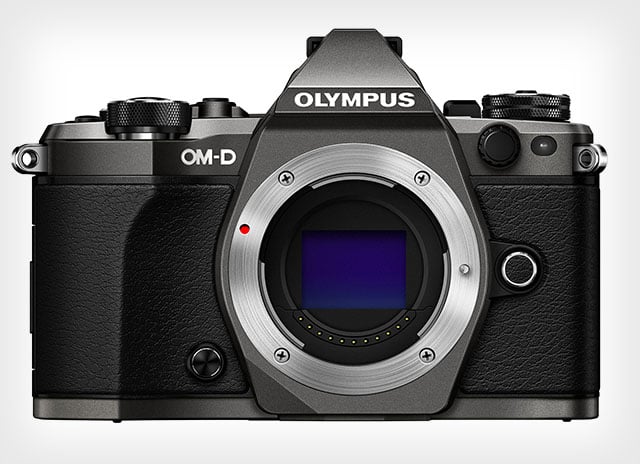 Olympus’ new titanium edition of the E-M5 II will be identical in features and specs to the standard black and silver editions. Photographers who wish to pick up a Titanium version of the camera will be paying a little extra for a sleek titanium look… and the knowledge that their camera is only one of 7,000 released worldwide.

That figure comes from an image released by the company today showing a numbered card that is apparently packaged with each unit. 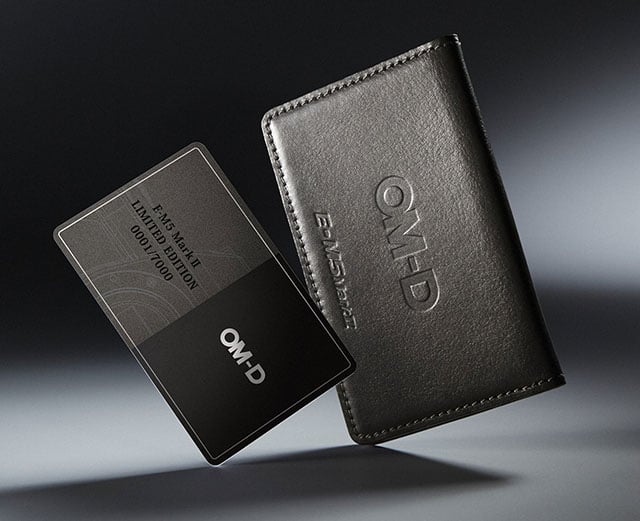 DPReview reports that the dark metallic look is designed to match the styling of the Olympus OM-3/Ti from 1994. 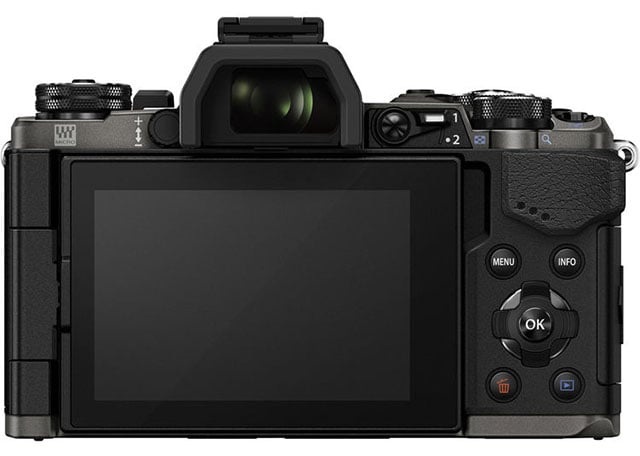 You’ll be able to buy a Titanium E-M5 II for $1,200 (compared to $1,050 for the standard versions) when it’s released later this year (the exact launch date has not yet been revealed).

The 8mm f/1.8 is a fisheye lens that has a 180-degree diagonal angle of view, weatherproof construction, and compatibility with Olympus’ underwater camera housing. 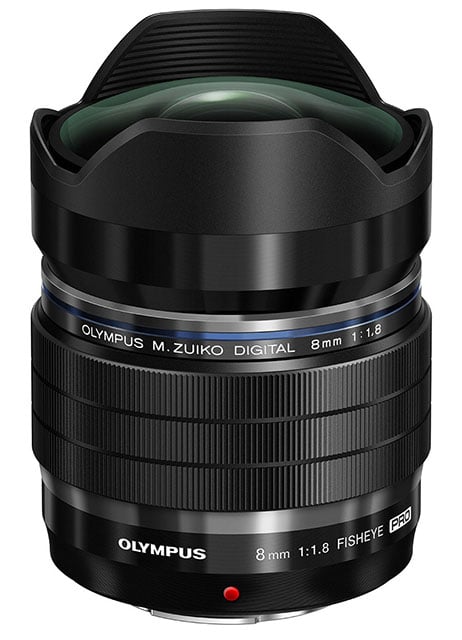 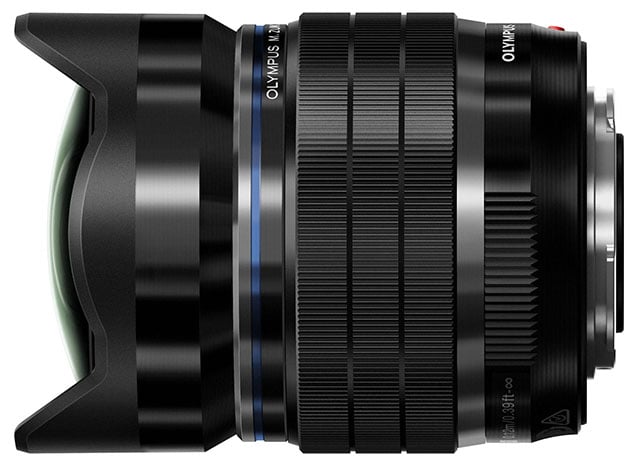 The 7-14mm f/2.8 is an ultra-wide-angle zoom that has a 35mm equivalent focal range of 14-28mm. It has weather sealing at 11 points that allow it to be used in the rain, in the snow, and on the beach. It also weighs just under 19 ounces, which Olympus claims is 45% lighter than similar lenses offered by competitors. On the side of the lens is an L-Fn button with 27 assignable functions and a Manual Focus Clutch that has a built-in Focus Distance Meter. 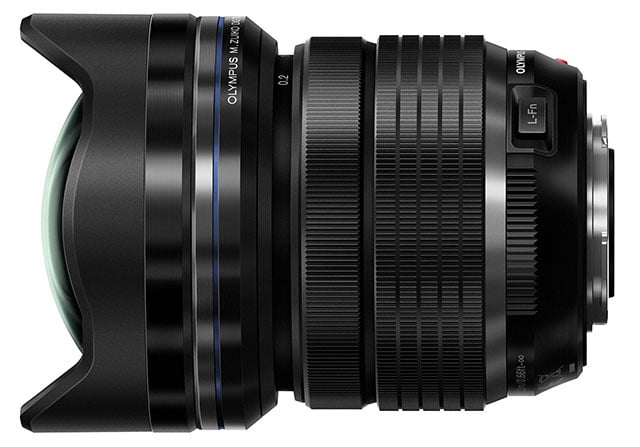