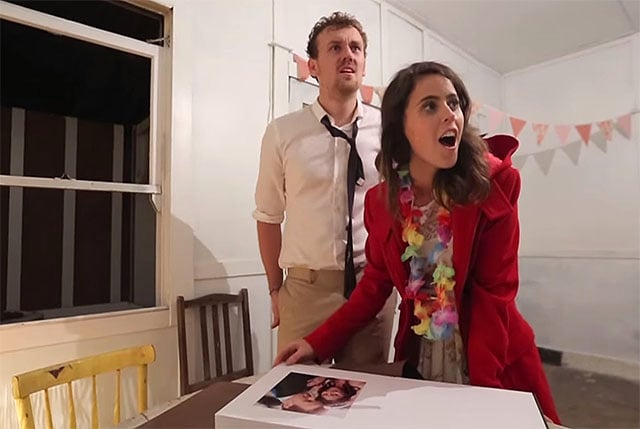 Wedding photographer James Day tells us that he recently pulled off the “craziest stunt” of his career thus far: delivering the final wedding album to the newlywed couple at the end of their wedding day.


The bride, Jane, is the identical twin sister of Day’s wife, and the groom, Michael, is himself a successful wedding photographer in Australia.

“I knew I had to do something absolutely insane for [them],” Day writes on his blog. “I just had to go all out […] This is without doubt the biggest stunt I’ve ever pulled off. I did what everyone else told me would be impossible. I knew with the right team we could make it work.”

Day partnered with a number of companies to turn this idea into a reality. A digital processing lab “just down the road” from the wedding helped edit the photos throughout the whole day and well into the night. Fujifilm provided a photo printer and all the paper and ink needed. SanDisk provided SD cards and drives for storing edited files.

The album itself was put together using Pixellu SmartAlbums and featured a custom-made cover by Photo Mounts & Albums Australia.

With everything in place, it all came down to execution.

After a memorable wedding day… 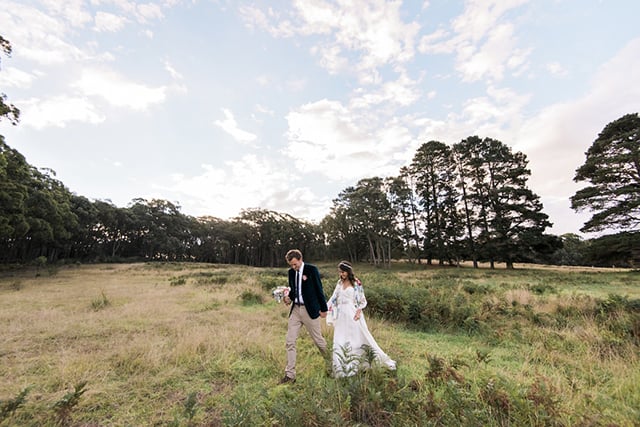 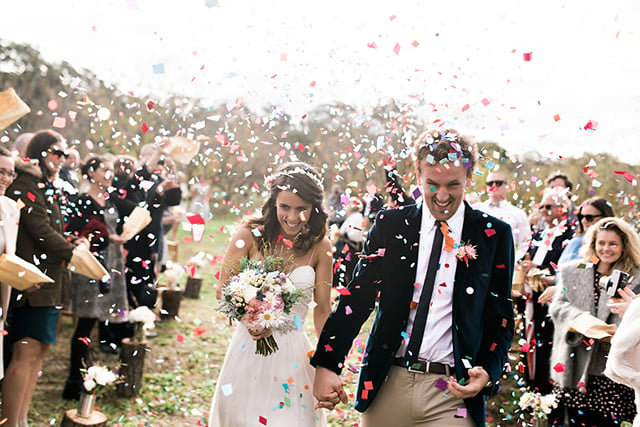 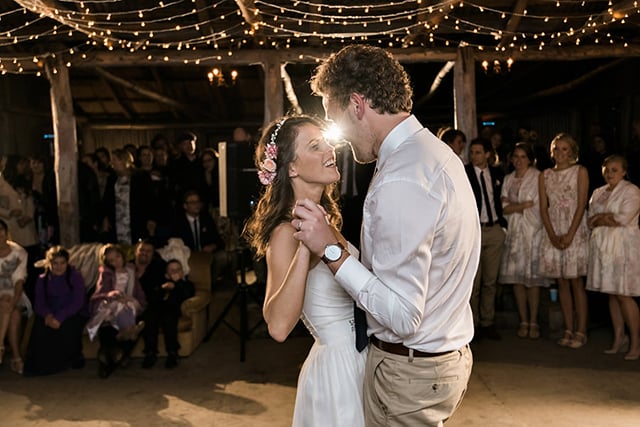 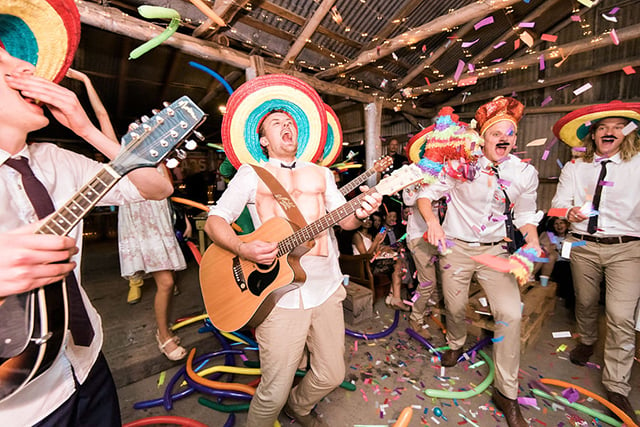 …Day led the couple to a farmhouse… 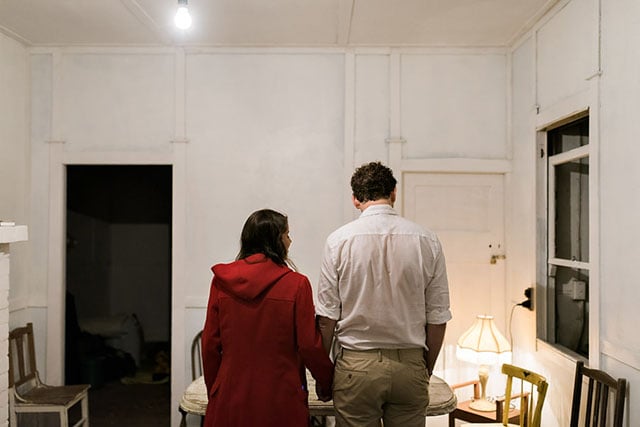 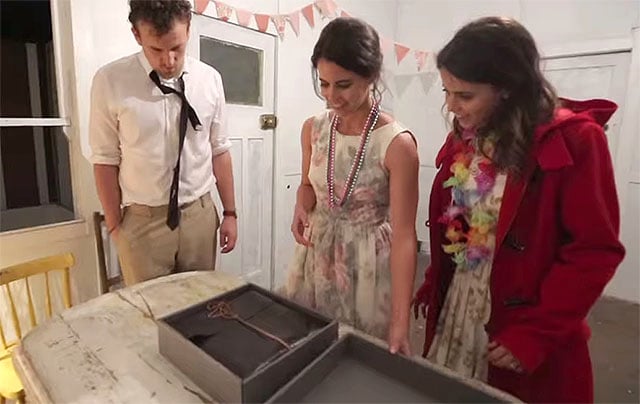 …and dropped their jaws. 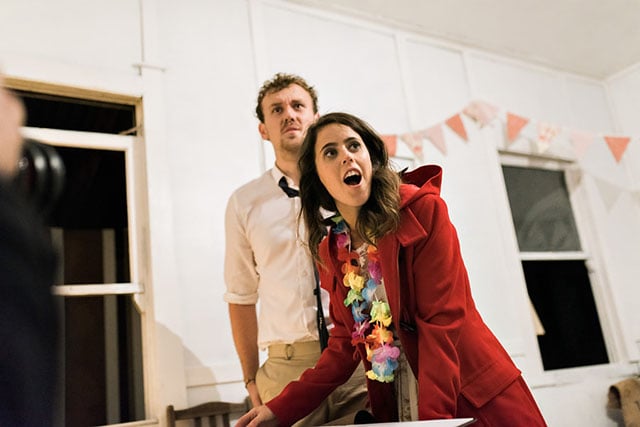 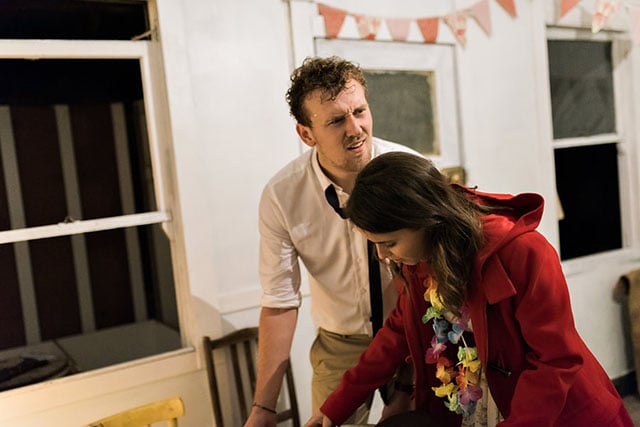 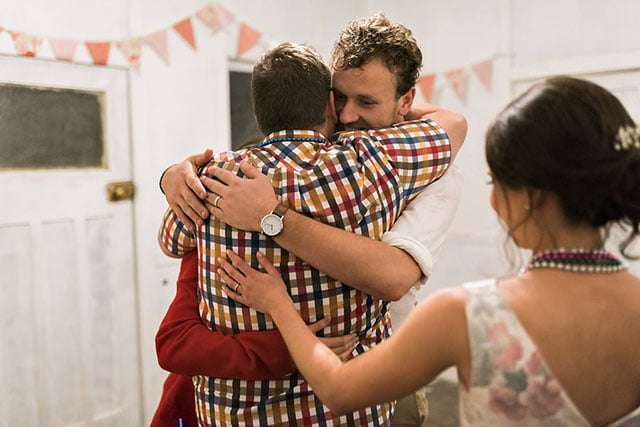 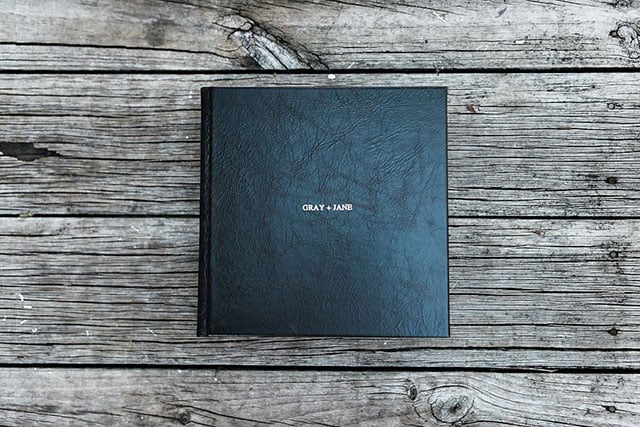 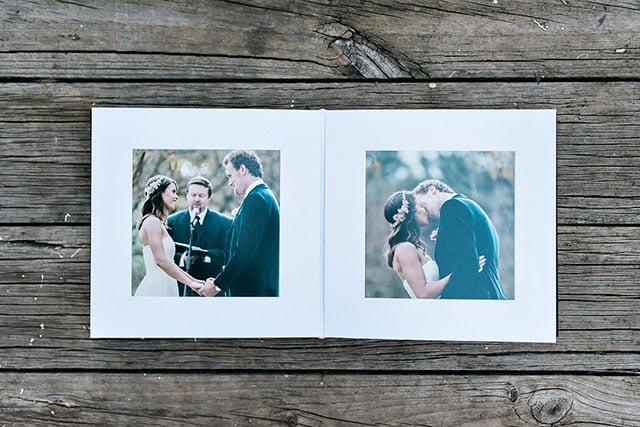 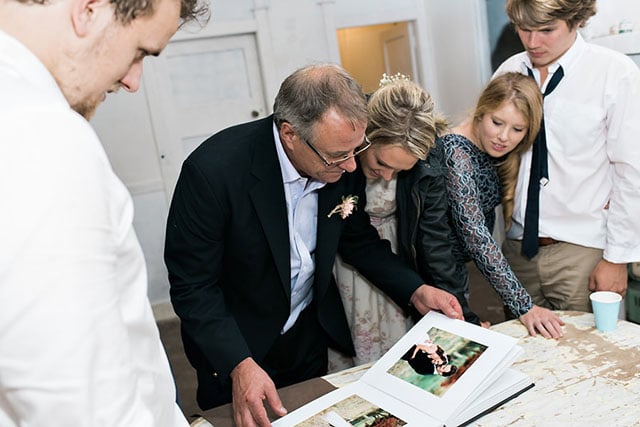 Here’s a 6-minute video that shows how the whole thing went down, from planning the details through delivering the album. The couple is given their album at about 5 minutes in.

P.S. Day also tells us that he came up with the idea for this after being asked to speak at the Zero Regrets conference, where he subsequently shared it first.