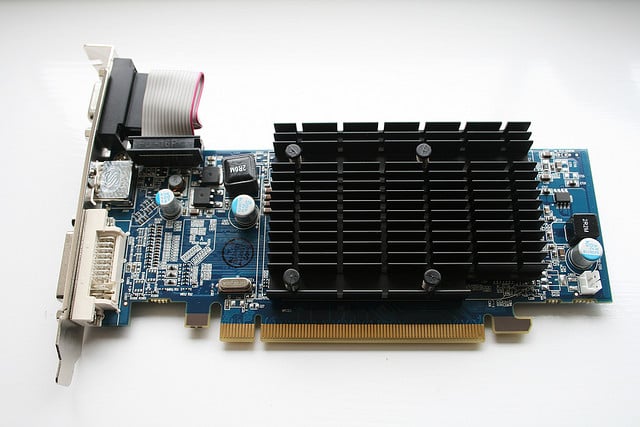 When Adobe unveiled Lightroom CC/6 last month, one of the big features in the update was support for graphics processors (GPU) in order to speed things up in the Develop module. Adobe claimed that some users would see up to a 10x performance increase with the GPU helping the CPU out.

Unfortunately for some users who bought or upgraded to Lightroom CC/6, that hasn’t been the case.

After some people began reporting that the new version was even slower than Lightroom 5 with GPU acceleration turned on, Adobe representatives started a forum thread to answer questions.

In the post, the computer scientist who headed up the feature writes that the GPU acceleration can provide a 10x boost to people who use high-resolution monitors. If you have a Retina, 4K, or 5K display, the GPU can help your computer display those many extra pixels most quickly and smoothly. If you’re using a lower resolution display (e.g. standard HD), the GPU may not be as significant.

GPU usage also has overhead that could cause big slowdowns, especially for high-res images and bigger screens. “This means that some operations may actually take longer when using the GPU,” says the engineer, “such as the time to load the full-resolution image, and the time to switch from one image to another.”

The basic gist is that you’ll need to be using a high-resolution screen, a powerful CPU, and a newer and higher-end GPU in order to see huge performance gains from this new feature. If you’re using a smaller screen and/or a slower processor and/or an older GPU, you may actually see slower performance with GPU acceleration turned on.

If you’d like to switch it off, just go to Preferences->Performance to uncheck the “Use Graphics Processor” box.

Adobe says that Lightroom CC is just the beginning of GPU usage in its software. The company only managed to enable it for certain tools and features in the Develop module for this release, but it will be rolled out to more areas of Lightroom in future releases.

“[M]any photographers have been asking us for improved performance for a long time, and we’re trying to respond to that,” the engineer says. “Please understand this is a big step in that direction, but it’s just the first step. The rest of it will take some time.”

What has your experience been? Have you seen any speed boost from GPU compatibility?

A Conversation with Photographer Rick Smolan