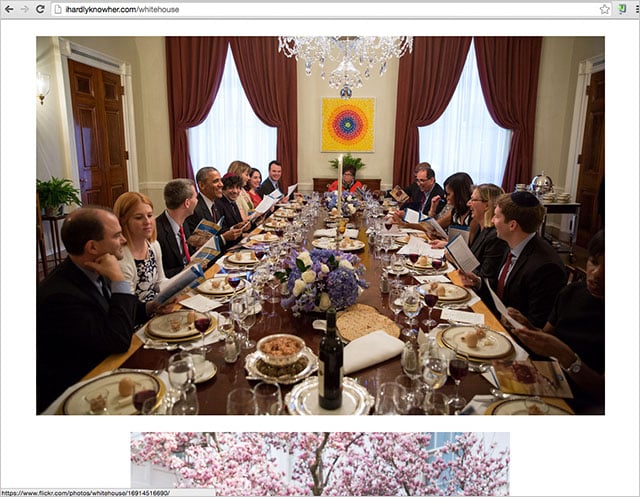 Want a cleaner way to show someone your Flickr photographs? Check out the website I Hardly Know Her (IHKH). It’s a free web app that repackages any public Flickr photostream into a super minimalist layout that puts all the focus on your photos.

For example, the screenshot above shows what the official White House photostream looks like when viewed through IHKH. Here’s what it looks like if you visit the photostream directly through Flickr: 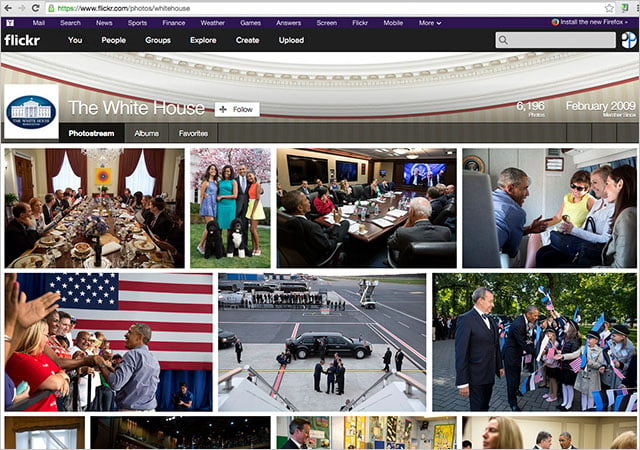 Using IHKH is as simple and minimalist as the site’s design. All you need to do is add someone’s Flickr URL to the end of IHKH’s domain name. If your Flickr page is found at flickr.com/photos/yourname, then simply visit ihardlyknowher.com/yourname to find your photos.

IHKH is a third-party service developed by photographer Justin Ouellette, whom we interviewed back in 2009. The source code for the app has also been released to the public.

The Sun-Blaster: How to Build a Powerful DIY 1000W-Equivalent LED Light for $40