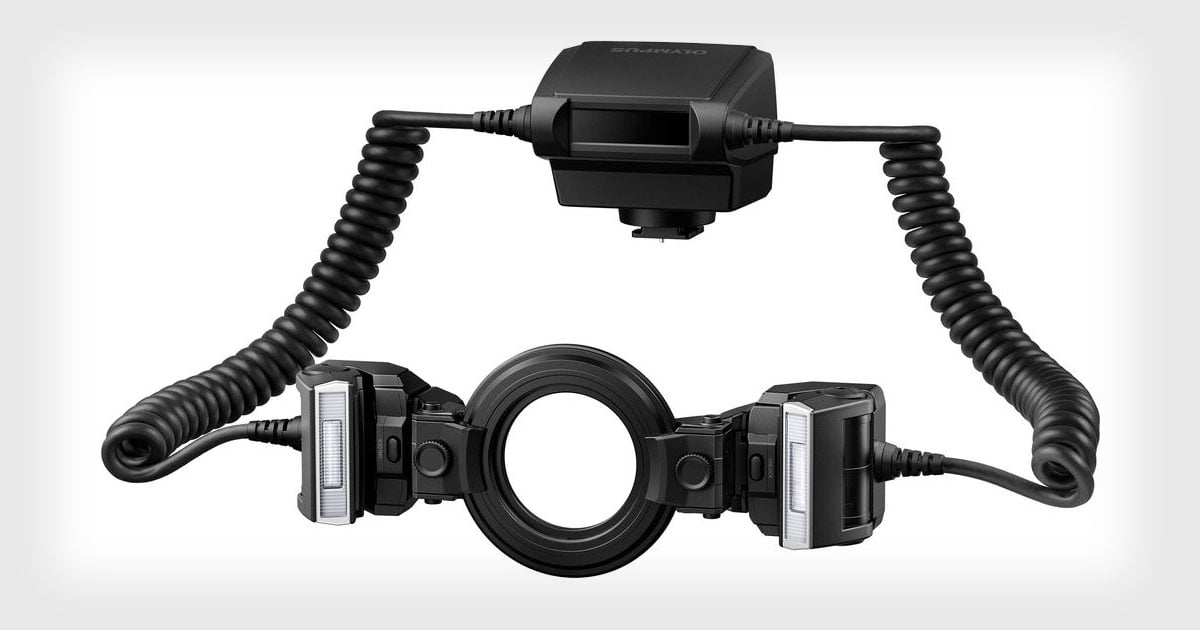 Designed for macro photographers who want to capture the great outdoors on a tiny scale, the STF-8 twin flash is designed to be dustproof, splashproof, and freezeproof down to 14°F (-10°C) — a perfect companion for the new weatherproof Olympus OM-D E-M1 Mark II. 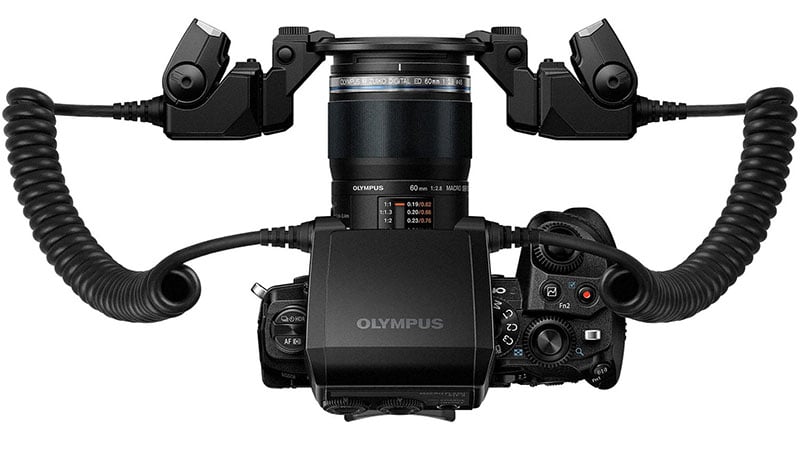 The Olympus Macro Flash STF-8 will be available starting in January 2017 with a price tag of $480.