Ryan McGinnis is a photographer and storm chaser whom we interviewed and featured back in 2011. After years of pointing his camera at newsworthy storms, McGinnis switched things up a bit in 2014 by introducing time-lapses into his repertoire. Although he was still learning, he did manage to capture quite a few amazing sequences showing powerful weather events.

The 4.5-minute video above, titled “2014 Stormlapses,” is a highlight reel McGinnis put together to share his best time-lapse sequences. 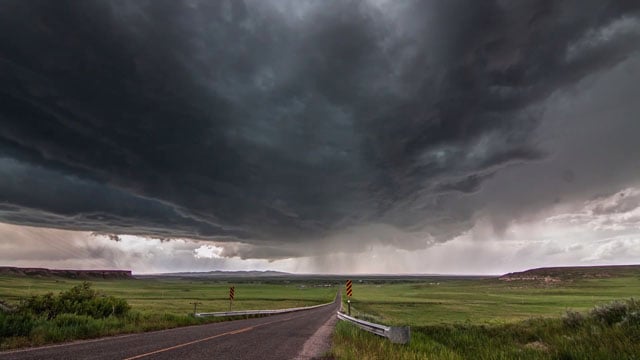 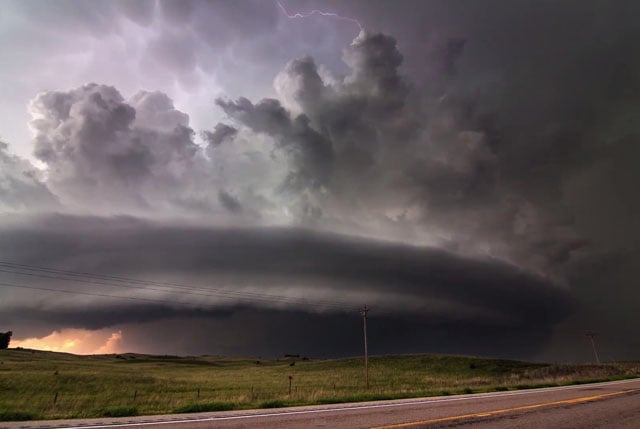 McGinnis is based in Nebraska, which gives him a wide radius of storms he can cover while still returning home on the same day (he says it’s about 400 miles).

Here are a few of the same sequences at 4K resolution: