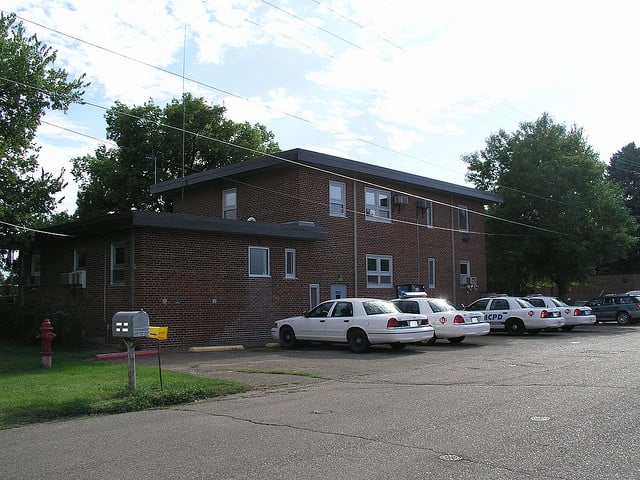 If you’re planning on buying or selling some camera gear with the help of Craigslist, here’s a simple tip: the lobby of your local police station is a safe place to arrange the meeting with the stranger.

An increasing number of police stations across the United States are officially offering their lobbies and/or parking lots as a place for people to hold their Craigslist transactions.

It has long been recommended that Craigslist meetups be held in a public place around other people, but having police officers nearby rather than civilians can be an even better option.

Here’s a segment about this tip that just aired on NPR’s Morning Edition:

Police stations are generally open 24/7 and have surveillance cameras keeping an eye on their premises at all times.