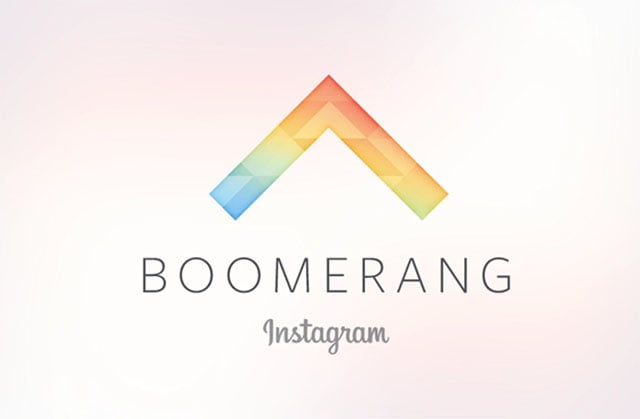 Instagram has launched a new app called Boomerang that lets you share your life with extremely short looping animations. The app shoots 5 still photos in just 1 second, and then turns those frames into a moving picture that plays forward, and then backward, looping forever.

The app could be seen as a new competitor to Apple’s Live Photos feature in iOS, which helps create short moving picture snippets of your life’s moments. Here’s a short video introduction to Boomerang:

There’s no login required for the app, and using it is extremely simple and straightforward. Tap a shutter button to shoot a Boomerang sequence with either the front or back camera. The app then shows you the resulting animation in 1 second, meaning things are played back at 2x speed. From there, you can share the creation through Instagram, Facebook, or other services. 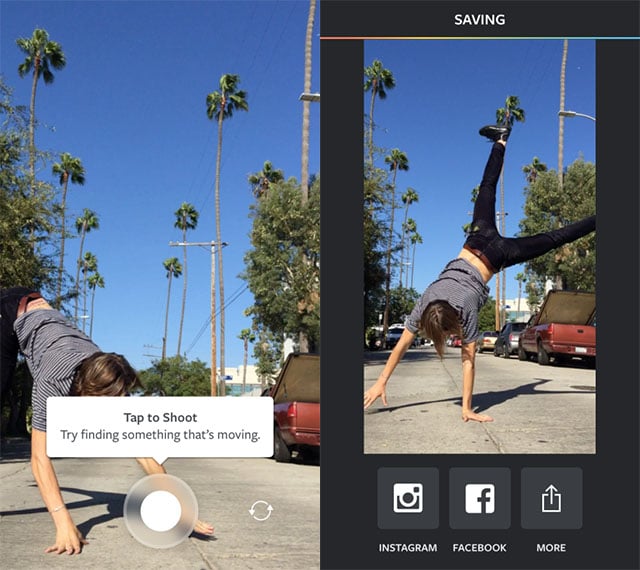 You’ll also have the sequence saved as a 4 second video that loops the shots back and forth a number of times so you can watch and share it outside of Boomerang.

Boomerang joins Hyperlapse and Layout as standalone apps launched by Instagram over the past year or so. You can download the app for free right now for iOS and Android.

What Do You Do When ISIS Steals Your Photo?