Here’s a behind-the-scenes video by photographer David Iliyn showing how he recently did an outdoor photo shoot with a musician with 12 separate off-camera flashes.

The Oregon-based photographer used affordable Godox VT560 universal flash units, which cost about $35 each online, so you can pick up a dozen of them for $420. 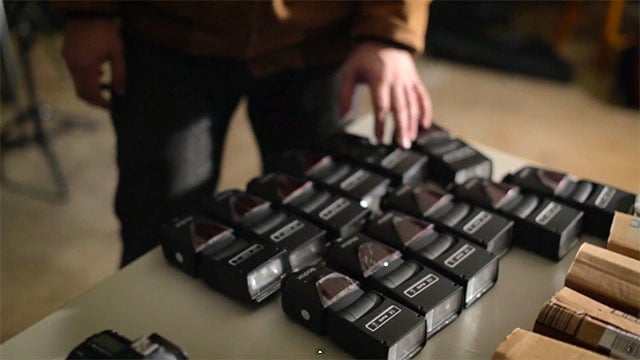 Here’s the portrait that resulted from the shoot: 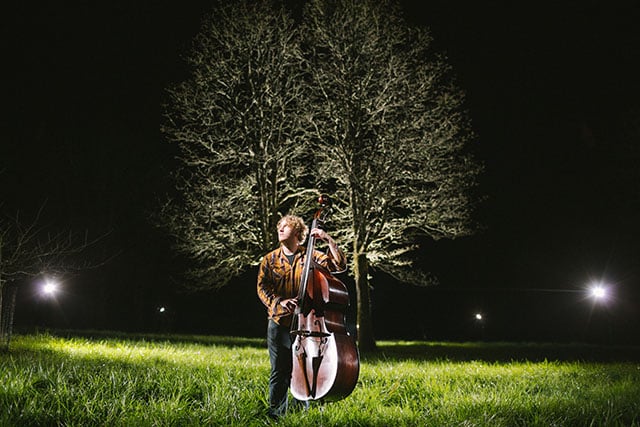 “The Godox flashes performed surprisingly well,” Iliyn says. “Kudos to Godox for creating a really, really cheap affordable flash. If you need something like a backup, this would definitely be the flash.”

Image credits: Photographs by David Iliyn and used with permission

A Music Video Shot Live During a Total Solar Eclipse