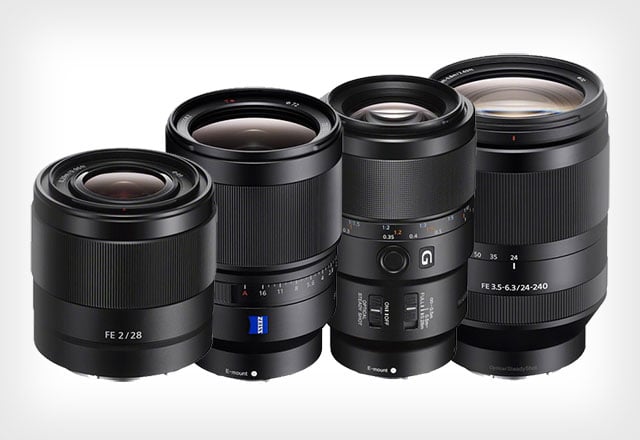 
The company is filling in holes in its lens lineup as it continues “the rapid expansion of [its] popular mirrorless camera system.” 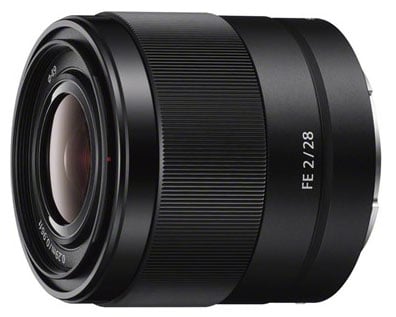 Features include a high-grade aluminum finish, a light and compact design, “whisper-quiet” autofocusing, a 9-blade circular aperture, 3 aspherical lens elements, a length that remains constant during focusing, and multi-coating to suppress flare and ghosting. 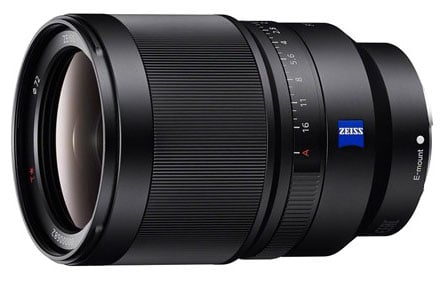 The new 35mm f/1.4 is a wide angle prime lens that Sony says will “showcase legendary Zeiss optical performance in a compact design”. It’s the first E-mount lens to have a fixed maximum aperture of f/1.4. 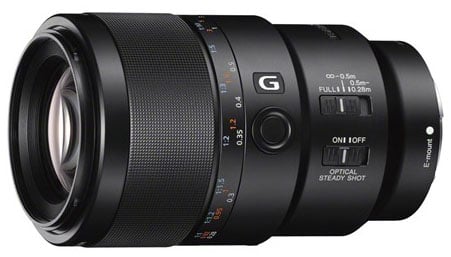 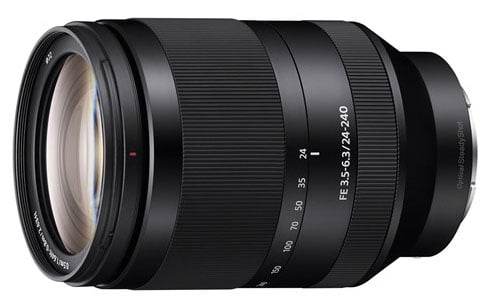 The 24-240mm f/3.5-6.3 is an all-in-one lens with a 10x zoom. Sony says it’s an “ideal travel partner” for handling everything you need to capture in daily life, allowing you to capture everything from wide-angle to telephoto without having to swap lenses. 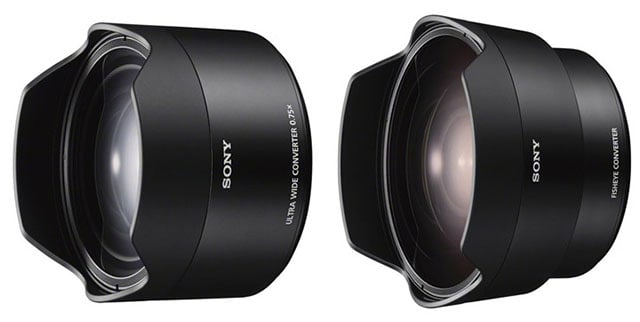 Sony is also releasing four new converters for the E-mount. The new SEL075UWC and SEL057FEC are ultra-wide and fisheye converters, respectively, for full-frame E-mount lenses. Pair them with the new 28mm f/2, and you’ll have a lens that shoots 21mm or 16mm fisheye, respectively.

These are also the first converters that will embed correct EXIF data into each photo captured with them. They’ll cost $250 and $300, respectively.

Sony today also released a new software update that speeds up start up time for certain full frame E-mount lenses. Customers will be able to pick up the update in late March 2015.