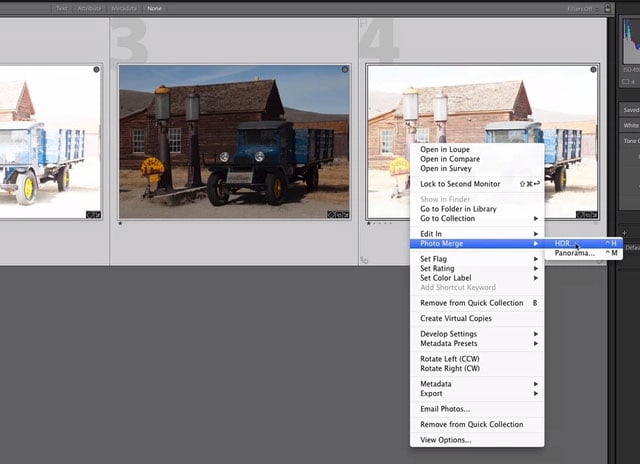 Earlier this month, a leaked product page revealed a number of features that will be found in the upcoming Lightroom 6. One of them was an HDR merging tool that combines multiple exposures into a single HDR image. Here’s a first glimpse at how the feature will work.

This new “leak” is a short 18-second demo video of the feature that was found on Adobe’s servers by Photo Rumors. It shows a super simple system for creating HDR shots.

First, select multiple versions of the same shot that were captured with exposure bracketing: 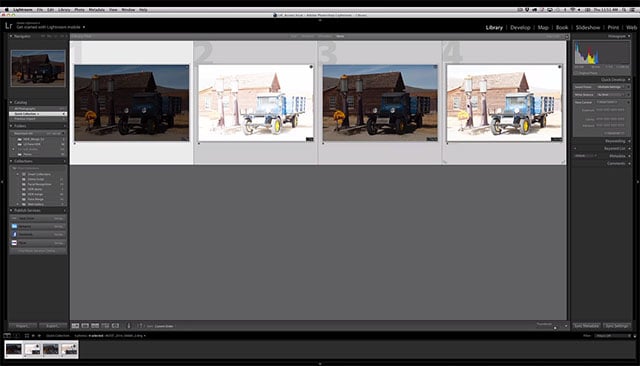 Right click the thumbnails, and you’ll see a new Photo Merge category. Select HDR (the other one is a Panorama creation feature, which was also mentioned in the leak earlier this month): 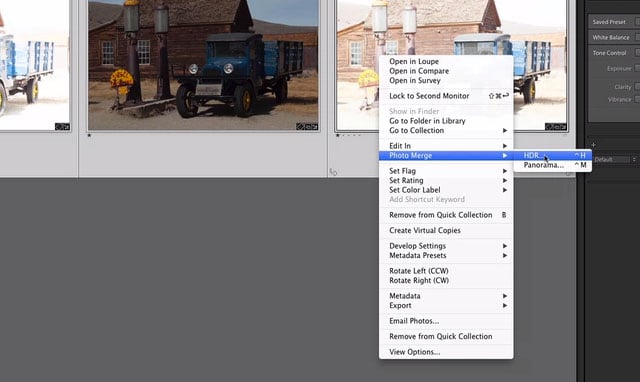 You’ll then be presented with a preview of the merged HDR image. Before hitting the Merge button, you’ll have three options that you can toggle on and off: Align Images for if the shots are slightly different in framing from one another, Deghost Result for if you have moving things in the scene, and Apply Existing Develop Settings for making some auto adjustments to the final image. 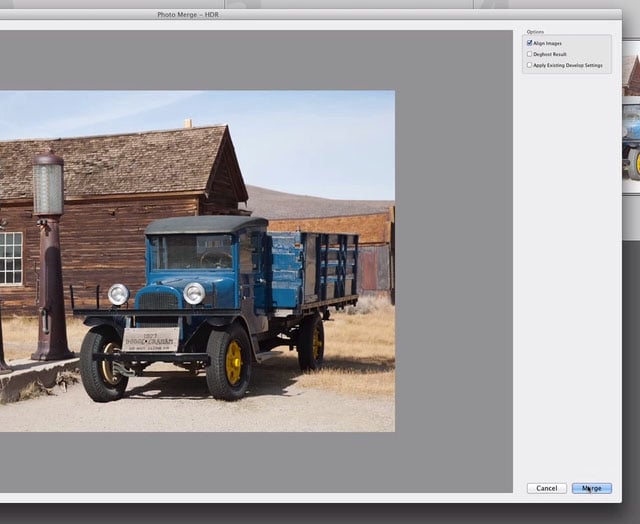 Once you hit Merge, Lightroom will generate an HDR image and add it alongside your source images. 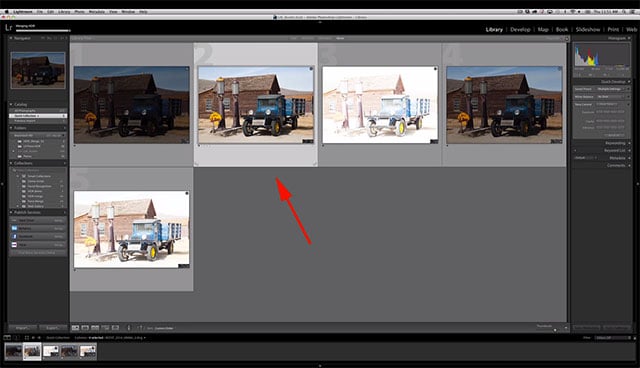 The resulting HDR photo is apparently exported in DNG format: 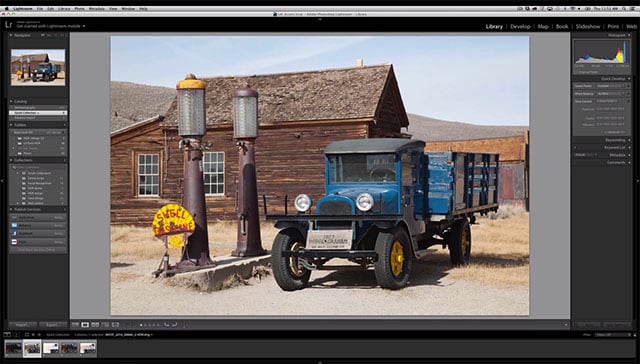 The leak earlier this month said that Lightroom 6 will start shipping on March 9th, 2015, so we should be seeing the announcement for this new version very shortly.