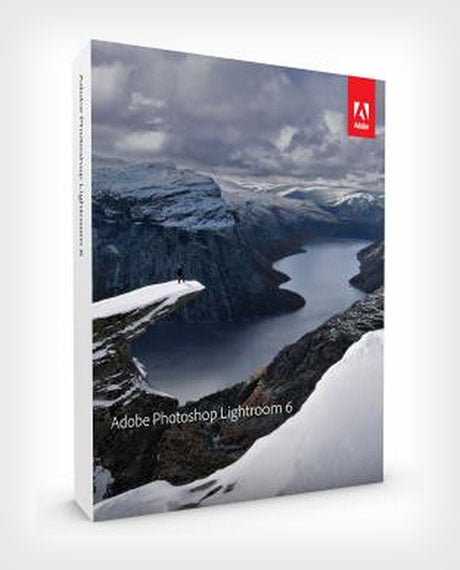 Lightroom 6 is coming soon, and a leaked product listing is giving us a good idea of what we can expect in the latest version of Adobe’s popular tool for photographers.


Photo Rumors first spotted the software being listed on the French website fnac. One of the features touted in the listing is “performance gains” introduced by leveraging compatible graphics.

In other words, it seems the new version of the program will finally make use of your computer’s GPU (graphics processing unit) for faster performance, especially when editing photos using the Develop module.

There’s also talk of a fusion feature that merges multiple photos (including RAW photos) into seamless panoramas and an HDR feature for combining multiple exposures into single photos of high contrast scenes.

The French product page shows a release date of March 9th, 2015 and a price of €130 (~$150), so we’ll probably see the official announcement by Adobe very shortly.

Update: The French website’s product page has been taken down, suggesting that it was indeed a real listing that was posted prematurely.