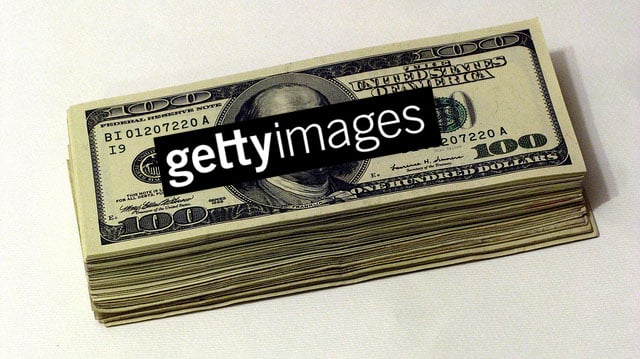 Photographers often grumble about Getty Images taking too big a slice from each stock photo sale, but it turns out the company hasn’t been lining its pockets with mountains of cash generated by its contributors — in fact, it hasn’t been doing so hot financially as of late.


A report published by Bloomberg reveals that the company has been burning through cash in recent months due to declining earnings.

In just the last 3 months of 2014, the company used up 1/3 of its cash reserves, seeing its balance fall from around $41 million to $27 million. Getty Images previously took on nearly $2.6 billion in debt when it was acquired for $3.3 billion by a private equity firm in late 2012.

The report says that the company’s earnings fell 7% in the 4th quarter of 2014 compared to a year earlier, and that it was largely due to the midstock sector of the business. Due to competition from services such as Shutterstock and Fotolia (owned by Adobe), Getty Images saw profits from that sector plummet 17% compared to the year before.

Image credits: Header graphic based on photo by Miran Rijavec