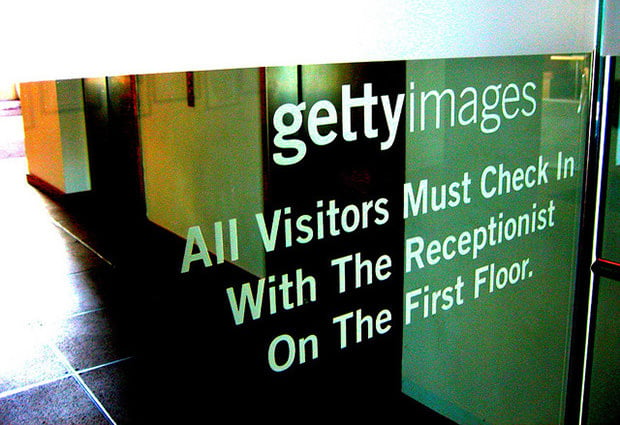 The original asking price by H&F was reportedly $4 billion, but after private negotiations amongst other private equity firms, none of them were willing to top Carlyle’s bid.

Carlyle Group won’t emerge from this deal with a 100% grip on the company, as they’ve simply acquired a majority stake in the company, giving it control, while co-founder Mark Getty and the Getty family will own the rest.

Getty Images, which has an impressive archive of 80 million stock photos and illustrations, was founded back in 1995 by Chairman Mark Getty — son of British oil tycoon Paul Getty — and current CEO Jonathan Klein.

Quikdraw: A Lens Holster Belt that Uses Mounts Instead of Bags