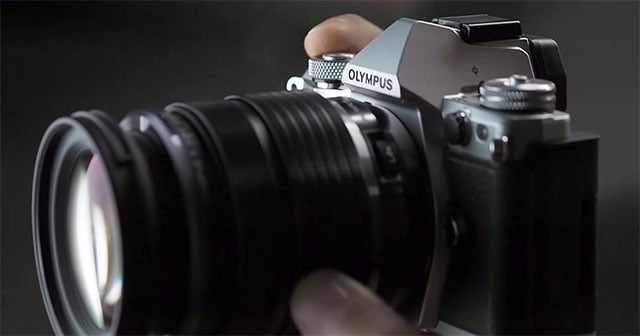 One of the main innovations found in the new Olympus OM-D E-M5 II is its ability to shoot massive 40MP photos with its 16MP sensor by doing “sensor shifting” and combining multiple shots. The main downside, however, is that you need a tripod to make sure the camera doesn’t move between shots.

That may soon change: Olympus says its working on making the sensor shift technology work even when the photographer is shooting handheld without stabilization.


This news comes courtesy of Olympus General Manager Setsuya Kataoka, who shared these company plans during an interview with DPReview.

Kataoka’s research and development team is working on making the High Res Shot happen much faster than it currently does. Instead of requiring one second to expose the multiple shots, the future version will capture the images in less than 1/60th of a second.

This advancement would shake up how resolution works in the camera industry. Instead of sticking ultra-high-resolution sensors in pricier cameras like Canon is doing with its $3,700 5DS, Olympus is using technology innovations to offer comparable resolutions and image quality at less than 1/3 the price — the E-M5 II costs just $1,100.

No word yet on when or how we’ll see this technology released.