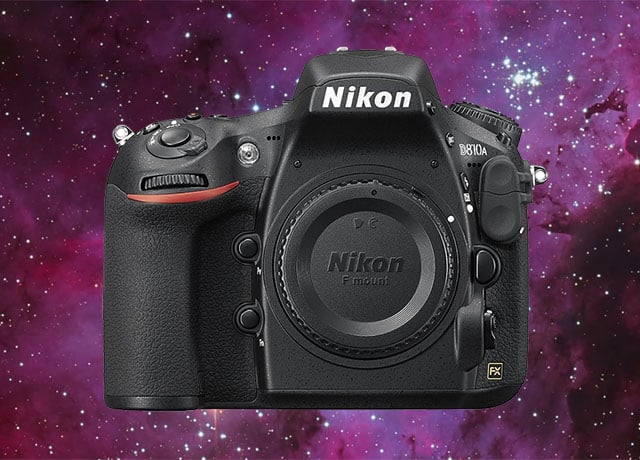 The 36.3MP camera is able to capture “colorful, breathtaking celestial images” thanks to its modified infrared filter, which makes the camera four times more sensitive to hydrogen alpha light at 656 nanometers in wavelength.

The camera is otherwise identical to the D810, but Nikon does warn that, due to its modifications, the D810A is not recommended for general photography. 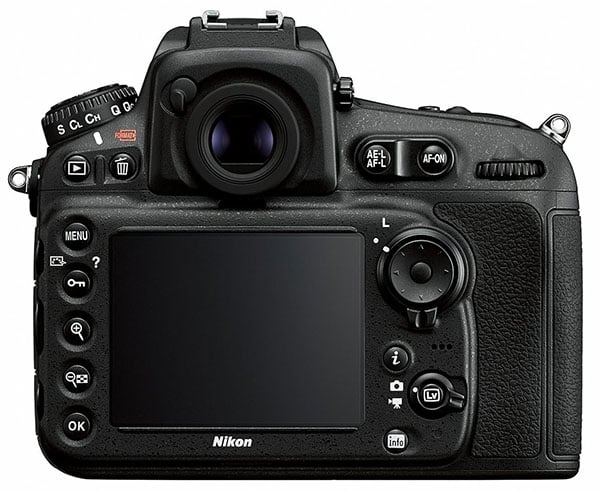 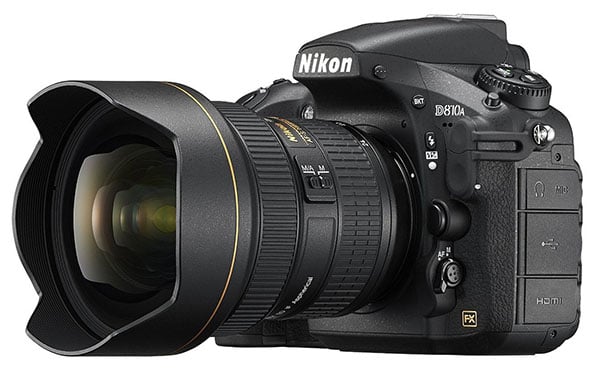 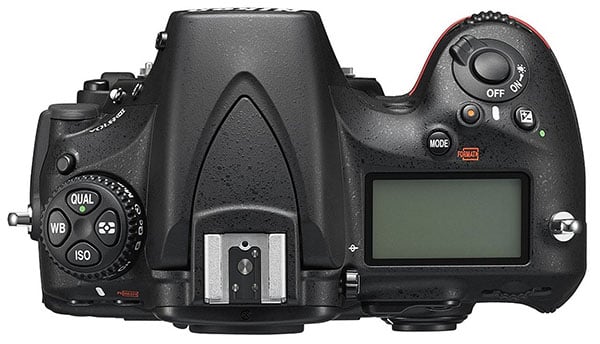 Here are some sample photos captured with the camera published by Nikon: 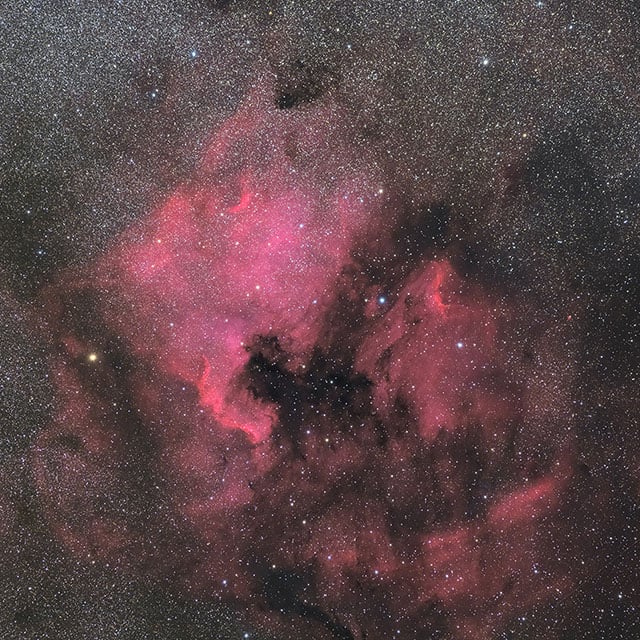 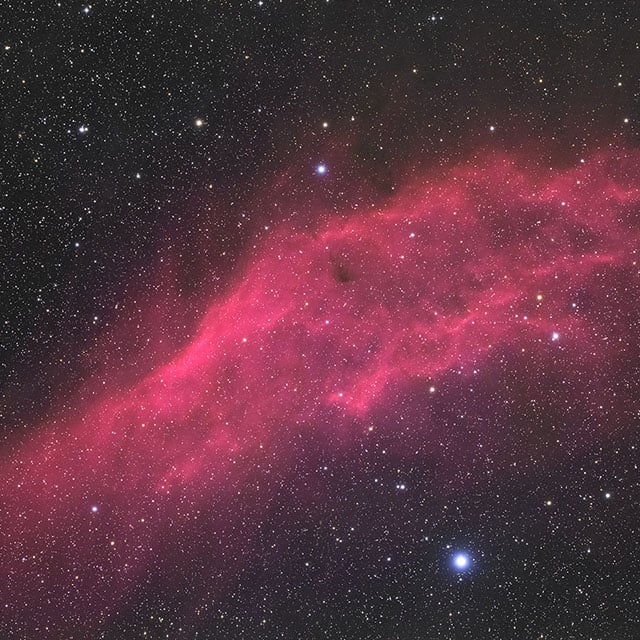 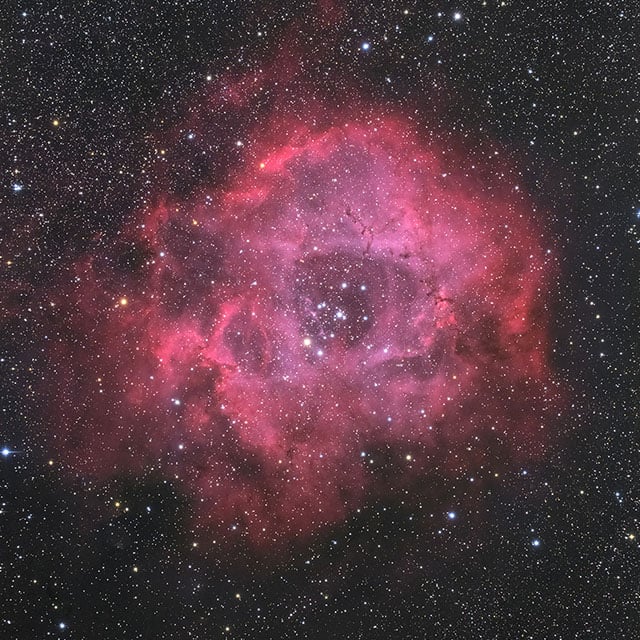 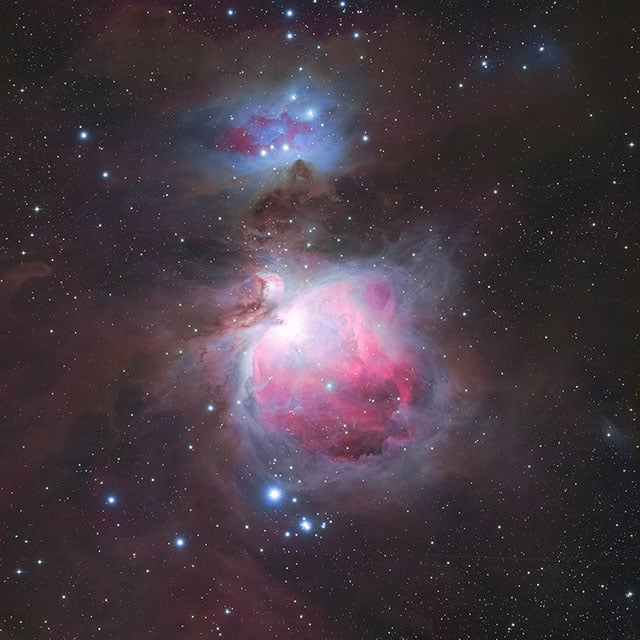 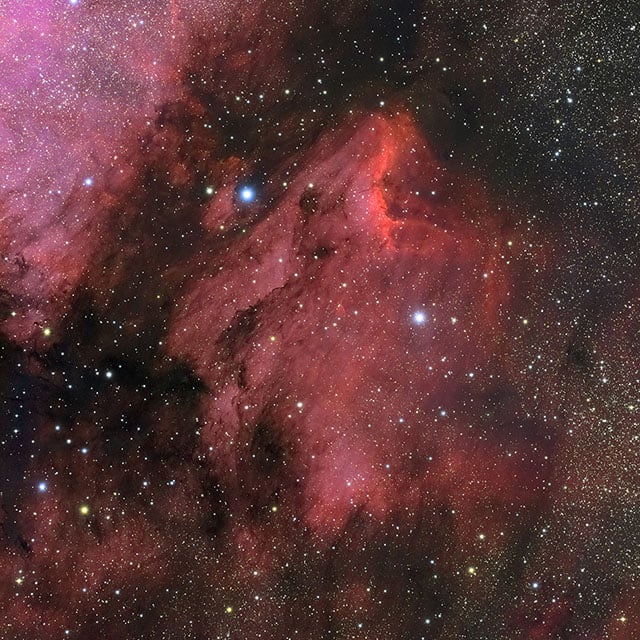 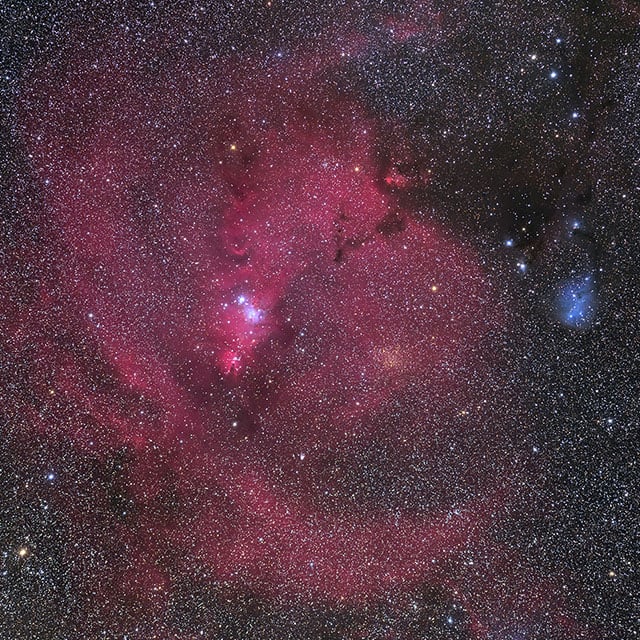 Nikon says the D810A will start shipping in late May 2015 at a price that is yet to be announced. However, B&H has already listed preorders for the camera at $3,800.