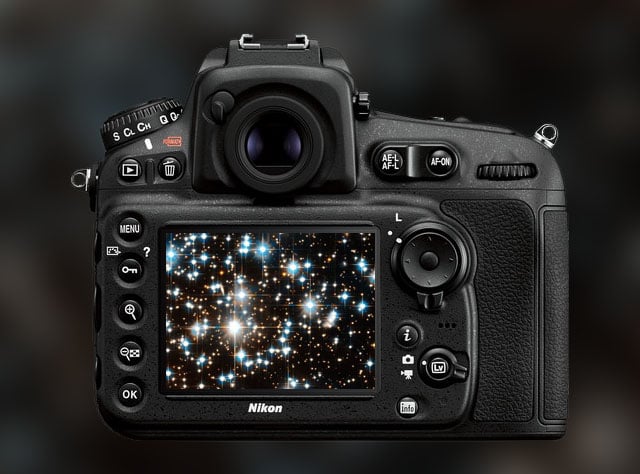 Nikon will reportedly announce a special version of the D810 full frame DSLR next week that’s designed specifically for astrophotography.

Nikon Rumors reports that the camera will boast increased hydrogen-alpha sensitivity for people who want to do deep-sky astrophotography.

If you’ve never heard of H-alpha before, here’s what astrophotographer Jerry Lodriguss has to say about the subject over at Catching the Light:

Since most deep-sky objects are faint, we usually can’t see color in them. They only appear to us in shades of gray because the light is too faint to be sensed by our color-detecting cone cells.

Color may be seen visually in a few rare objects, like the Orion Nebula, and some bright planetary nebulas. When we can see any faint color, it is usually blue-green, because this is where human color vision is most sensitive. Unfortunately, our vision is not very sensitive at all at the strongest hydrogen-alpha wavelengths, so it is very rare to see any red at all in an emission nebula visually. Digital sensors, on the other hand, are pretty good at detecting these wavelengths.

Canon released a similar special camera back in April 2012 called the 60Da, which was 3 times more sensitive to H-alpha light than the standard 60D. 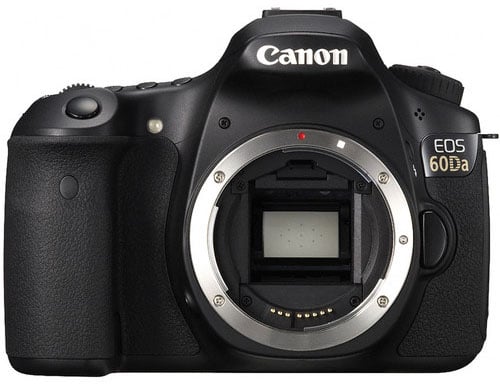 There’s a big difference, though: the 60Da had an 18MP APS-C sensor while Nikon’s upcoming camera will have a 36.3MP full frame one.

The special Nikon D810 will also reportedly have a slowest shutter speed that’s 5 stops longer than the standard D810.

We will likely hear about this camera early next week before the start of the CP+ expo in Japan.