The idea, straight from the mind of Pete over at LaneTerralever, was to parallax a commercial.

“What is parallax” you say? Think of when you were in grade school and you had to do one of those cheesy plays where every parent in the audience thinks that his or her child should be in search of a talent agency because they memorized 23 words and did not faint on stage.

Sorry, got distracted there.

Anyway, there is always a part in that play where some kid is on a boat made of a tricycle and cardboard, and they are in the rough ocean. In order to create this imaginary ocean in the elementary school cafeteria, they use what’s called parallax. This is where they have on set of blue waves on a stick in front of the kid and one behind. The movement of these waves back and forth creates in your mind the idea of the ocean.

When broken down to its most basic form, we decided that we would create a Super Bowl spot using the cardboard waves on a stick principal. From there it gets exponentially more complicated. 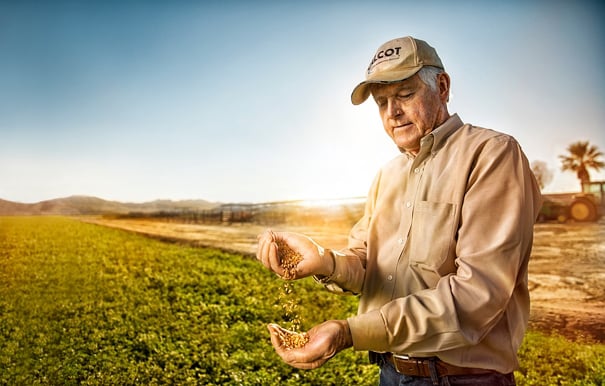 In order to captivate the viewer, the images had to be real, and they had to be very, very, very planned out. In order to have movement in an image where it never existed, we would need to plan space for the movement to enter and direction to make it natural. Also, we would have to shoot the shot, and then immediately document the reality that existed as we would need to create it and maintain its continuity to keep the viewer’s attention. 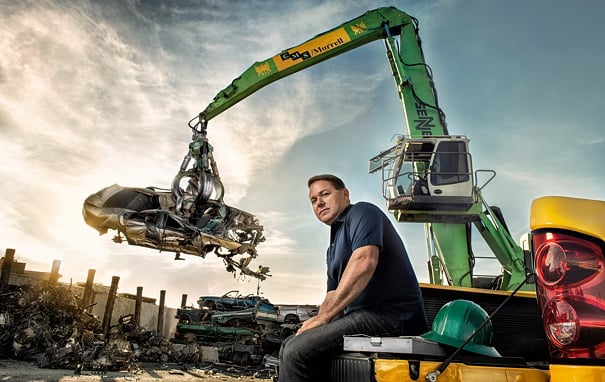 The first thing that grabs the eye of the viewer in these shots would be depth, more specifically how three dimensional they feel. To help with this there was one lens that came to mind, the Nikkor 58mm f/1.4. While many try to see it as a low light geared lens, it also has a little trick in it that makes it very desirable. It make images feel 3D. 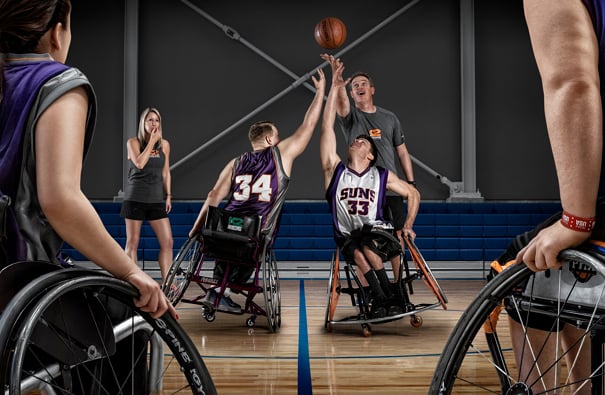 The next item of importance was the camera, the Nikon D4S. Now many of you probably know that my heart belongs to the D3x, but for this project resolution was not the determining factor. After all, 4K video is still only 8.8 megapixels. What mattered more to us was noise and high ISO performance as we would not be in a studio and environment would matter greatly. 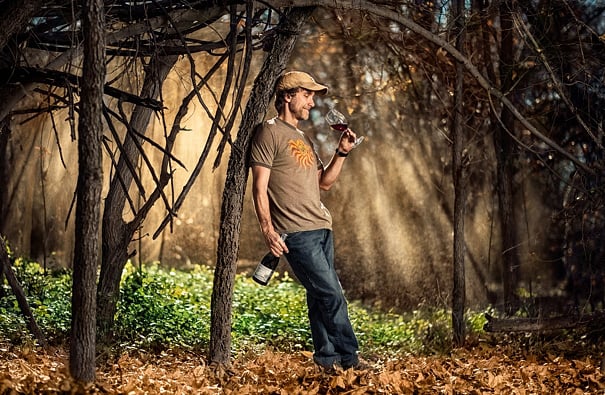 Last, but not least, we would need lights that could be remote and enable us to shoot shallow, even in the day. Enter the Profoto B1’s. With the most recent firmware, they are able to shoot at any shutter speed. Proof of this rests in the above image of the man drinking wine. It was shot at 1/4000th of a second. 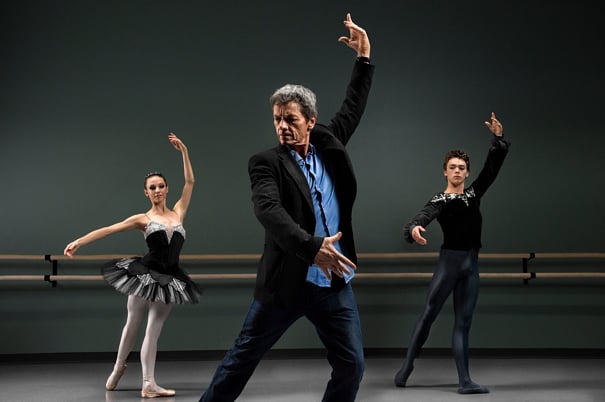 With the gear of this shoot chosen specifically to produce the images, we started going to the businesses where the subjects worked and tried to quickly see what a day in their life felt like and create an image on the spot that would capture that — as well as captivate the audience.

Some were easier than others. For example, ballet, which is an art form in itself, is very simple to create beauty from. However, we were worried that shots like the farmer one would be more complicated. It was when we started meeting the individuals that would be featured in the images that we found the beauty of this commercial. 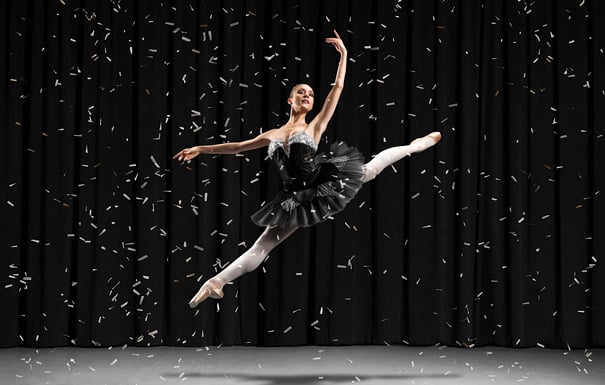 What the technical side (the depth and movement into a frozen world) showed us was the beauty that existed in the moment. As one viewer told me, “it was as if the moment existed inside of my television for a split second.” As we shot more for the campaign, we learned and dialed in more in our approach.

By the final image we were able to see the images that existed and how they would look and feel before we ever pressed the shutter.

About the author: Blair Bunting is a commercial photographer based out of Phoenix, Arizona. You can see more of his work and connect with him through his website, blog, and Twitter. This article originally appeared here.