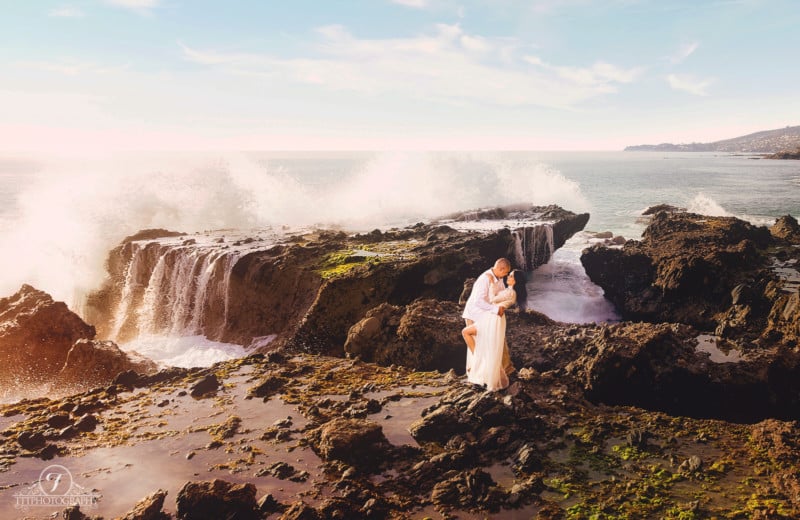 Think San Francisco’s “discrimination” against high-end camera gear is bad? Get this: the city of Laguna Beach, California, charges a minimum of $100 for a permit if you wish to take non-commercial photos in public places.

That’s right: you’ll need to pay a hefty permit fee just to shoot any photos in the city’s public areas. Try to shoot photos without a permit, and you risk getting confronted by authorities and written a citation for a fine and/or court date.

Photographer Thien Dinh says that’s exactly what happened to one of his photographer buddies recently.

“He was shooting at Laguna Beach around 6PM when he was stopped by a ranger,” Dinh says. “He was using a Canon 1D X Mark II and 70-200mm II along with an assistant with OCF lighting and a softbox.”

Finding that the photographer didn’t have a valid permit from the city, the ranger wrote him a citation: 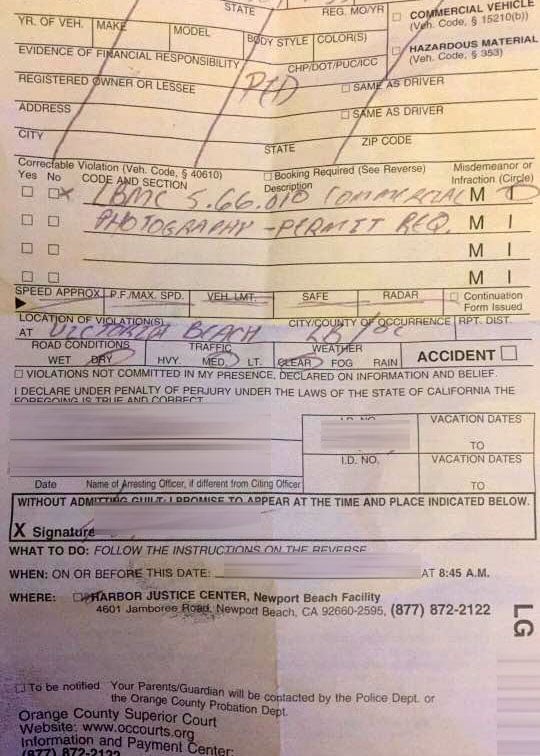 If you’d like to shoot non-commercial photos in public places — for things like family photos or holiday cards — you’ll need to pay a minimum of $100 for 2 hours and $50 for each extra hour you spend shooting.

The photo application asks you to state what kind of photo shoot you’re doing. And yes, you’ll need to pay at least $100 just to take some nice pictures of your dog, because that’s a “Pet” photo shoot:

Want to shoot commercial photos as a professional photographer? You’ll need to fork over a minimum of $590 — $150 for the application fee and $440 for the daily use fee.

You’ll also need to apply for a non-commercial photo shoot permit 3 days before you actually take your camera out. All payments are non-refundable. If you go over the time you paid for — you’d better be a good planner — Laguna Beach will charge you $100 an hour instead of $50 for the extra time, rounded up to the closest full hour. 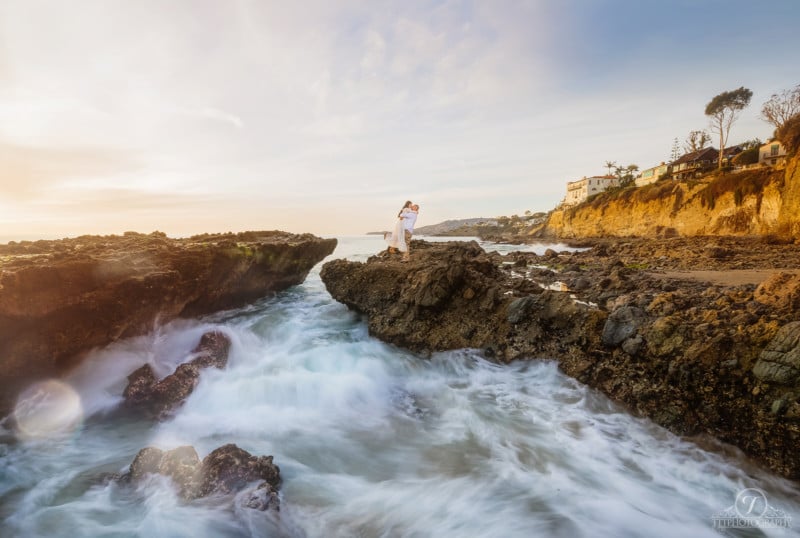 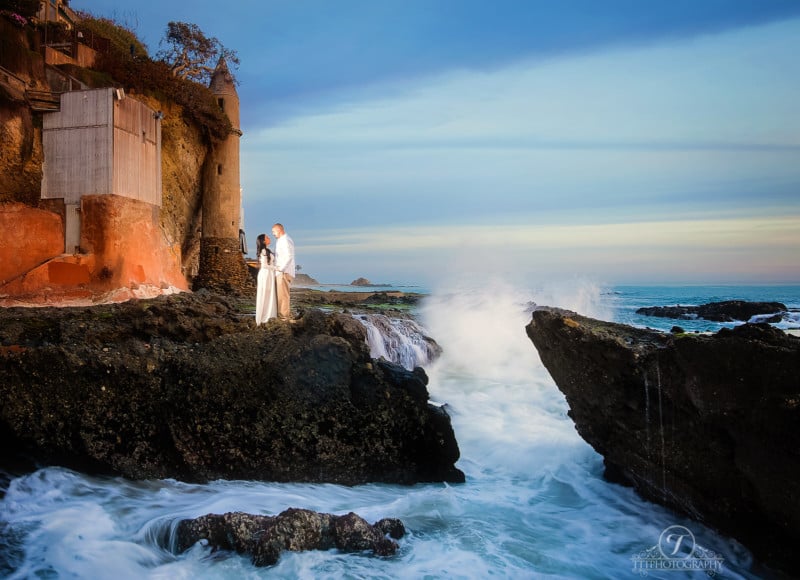 Dinh says his friend’s client is paying for his fine.

“A lot of photographers and I have shot there before, and it wasn’t enforced,” Dinh tells PetaPixel. “I think local residents complained about the popularity of that place with photographers.”

“My contract also states that my client is responsible for permit fees.”

Update on 6/14/17: It appears that Laguna Beach has revised its photo policy page and documents after this article was published. Here’s a before and after comparison of the old and new photo policy pages: 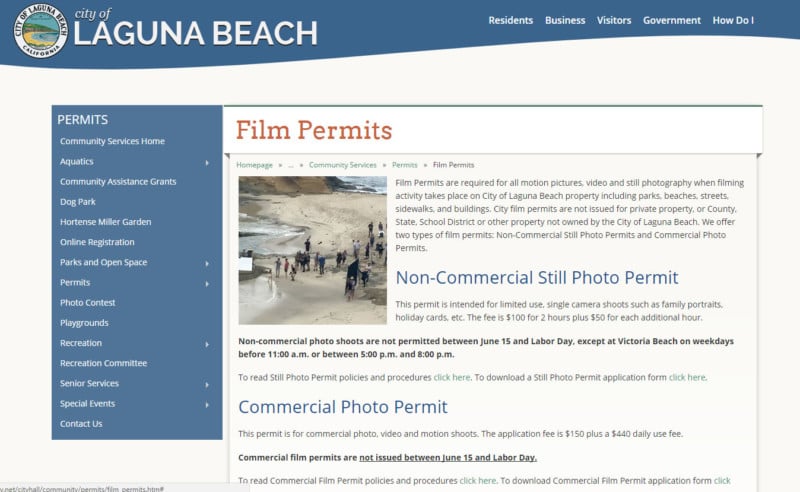 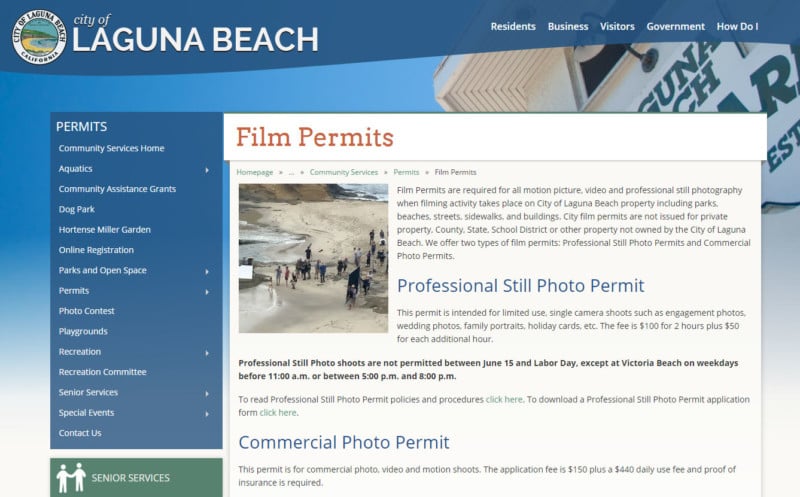 Image credits: Photographs by Thien Dinh and used with permission

How to Memorize the F-Stop Scale With Simple Math