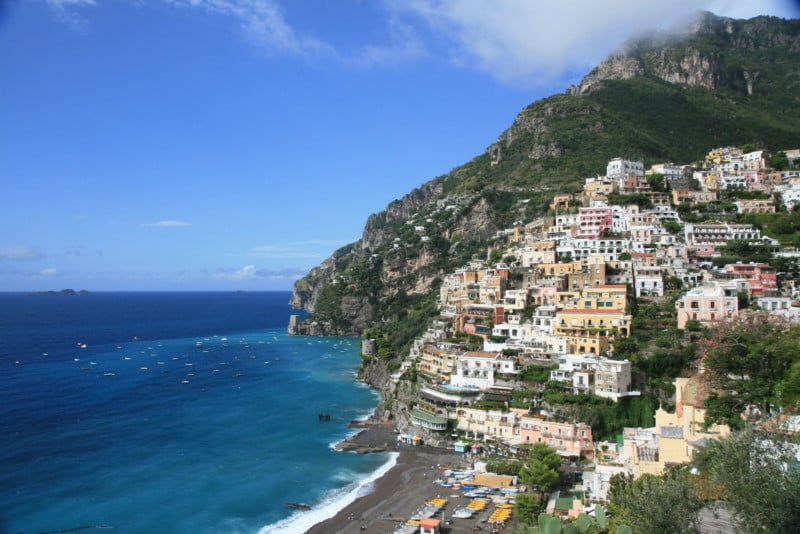 If you planning on visiting and photographing the picturesque seaside town of Positano in Italy, here’s something you need to know: the famous village has just introduced a hefty €1,000 (~$1,162) “tax” for commercial photography.

If you thought Laguna Beach’s $100+ photo permit was steep, Positano’s permit costs about 10 times as much.

Photographers who wish to shoot commercially in Positano will have to apply for the permit at least 30 days beforehand or you’ll be forced to pay a 50% extra surcharge, La Repubblica reports. Wedding and anniversary photographers may submit permit requests 10 days prior to a shoot.

“Not everyone can be allowed to link their brand to Positano,” De Lucia tells The Times. “We are also doing it to control the territory, because improvised film sets were blocking the passage of pedestrians in the town’s key arteries.” 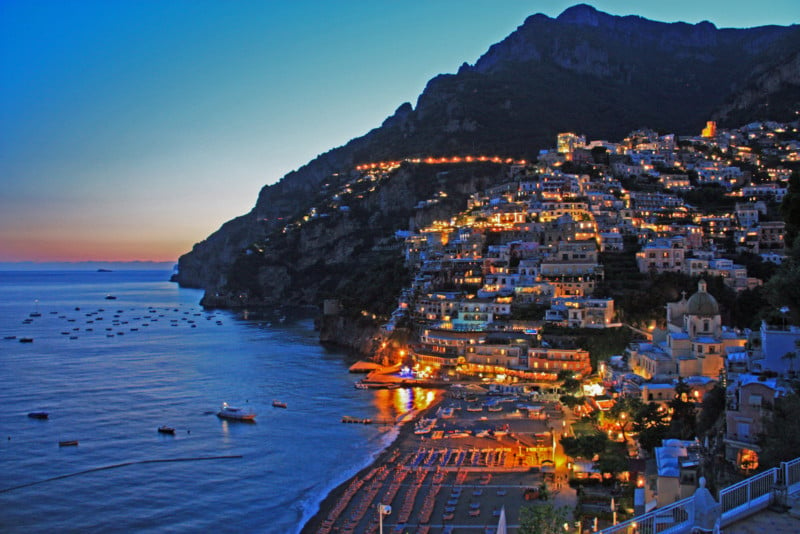 The new law won’t prevent casual tourists from shooting snapshots of their travels in Positano — shooting for private, journalistic, and educational purposes is exempt — but the new permit requirement could be a burden for small-time professional photographers who may have a difficult time recouping the $1,000+ cost of shooting photos of the town.

As a popular wedding and portrait photography destination, photographers may soon have to give massive price hikes to clients wishing to pose for photos in Positano.

There’s also the issue of how the town will go about determining whether a photographer is shooting for “commercial” purposes. For example, a professional photographer could shoot images on a smartphone or “amateur” camera and use them in a global advertising campaign, while another amateur photographer could take pictures with “professional” camera equipment simply for personal purposes.

Similar ambiguities have also caused controversy among photographers in regards to the photo policies of locations in the United States, including local, state, and national parks.

The new photo permit law was passed by the town City Council and will take effect in mid-November 2017, according to La Repubblica.

(via The Times via Amateur Photographer)