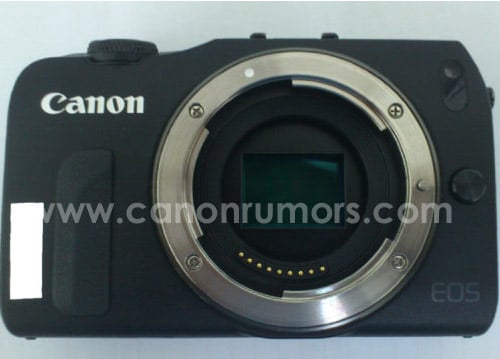 Here are some more leaked photos of Canon’s upcoming mirrorless camera (here’s our post from earlier today). Canon Rumors published a couple covertly taken photos of the camera, while Canon Price Watch released a bunch of new product shots. These images confirm that the first leaked photo wasn’t some Photoshop job that had us all fooled. 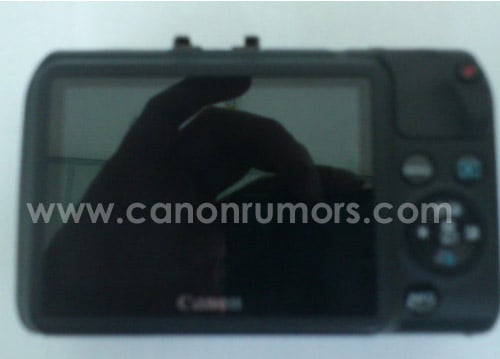 Here’s a shot of the 22mm lens that shows a new kind of lens cap by Canon. It features a center-pinch style that differs from the edge-pinch that Canon has stuck with up to this point: 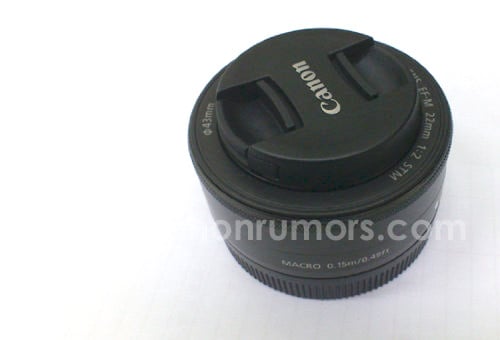 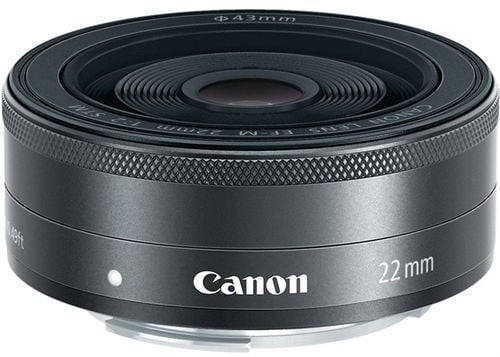 A bunch of new product shots that shows the camera from all angles (does that screen look like it swivels to you?): 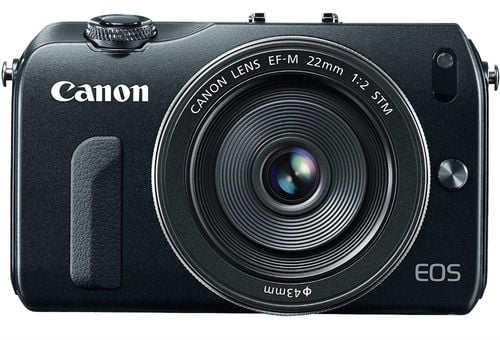 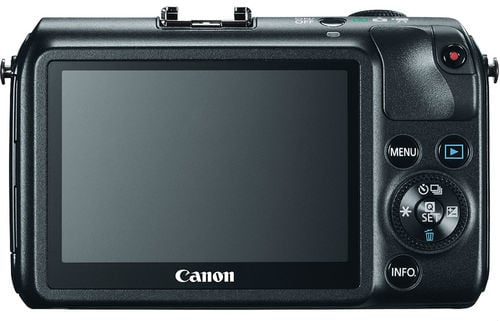 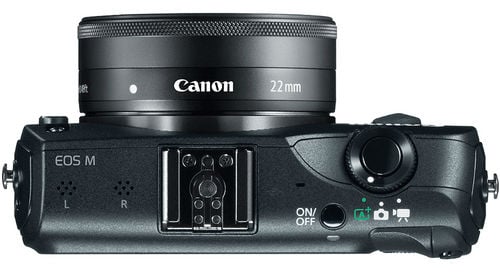 Do you notice anything interesting about the camera from these photographs?

We’ll compile a list of interesting observations about the camera here:

iPICS2GO Turns Your iPhone Into a Film and Print Scanner