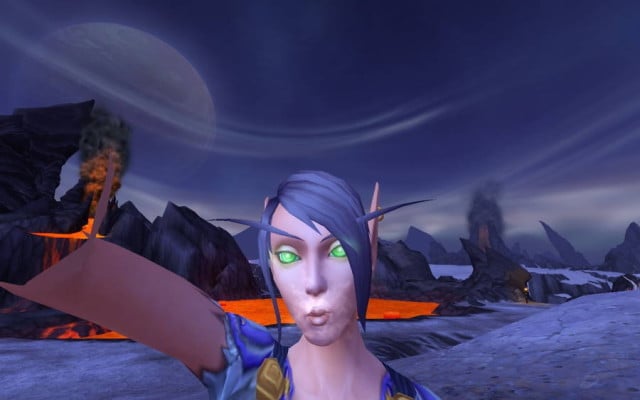 The “selfie” has made quite an impact on our culture in the past couple of years. The word was selected as Oxford Dictionary’s Word of the Year in 2013 and the keyword grew by over 2000% in the stock photo industry in 2014.

Companies have also been riding the selfie’s popularity to make their products more “hip” — Fujifilm’s latest mirrorless camera is one example. The latest brand to do so is Blizzard, which is incorporating new selfie cameras into its popular World of Warcraft video game.

The item is the reward found in a new level 100 mission called “Field Photography“, a 4-hour quest with the description: “We need someone to document the devastation taking place here on Draenor. Head to Nagrand and photograph all you can.”

Once you have the basic camera, you’ll be able to use it by clicking it. The camera view will show your character’s face, and pressing 1 will capture a photo and place it in your screenshots folder. Characters will automatically make stereotypical selfie faces: 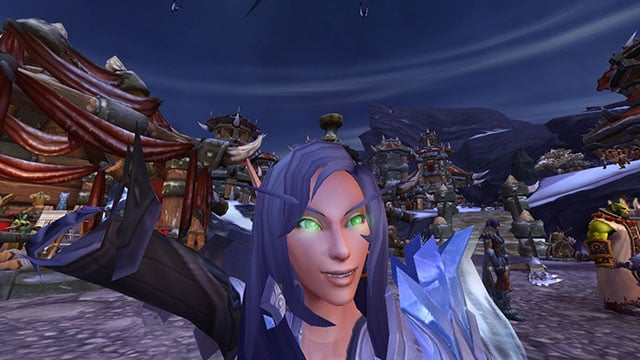 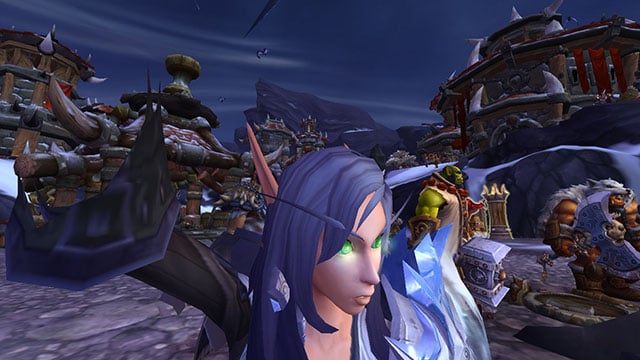 That’s not all, though. There’s a second new mission called “Lens Some Hands.” The description states: “Your photos turned out great, but now we need some more creative shots. Head back out to the field and see what you can do!”

Once you complete the second mission, you’ll be given a S.E.L.F.I.E. Lens Upgrade Kit as a reward.

Use this item on your camera and it will upgrade into a Mark II selfie camera:

The S.E.L.F.I.E. Camera MkII features three photo filters called the Sketch, Black and White, and Death filters (apparently the last one causes a grim reaper to appear in the background of the shot).

Blizzard is also integrating social media sharing into the selfie system to allow gamers to share their virtual snapshots in “real world” social networks such as Twitter.

‘I Am Different’: Short Videos That Offer Glimpses Into the Lives of 5 Nikon Photographers