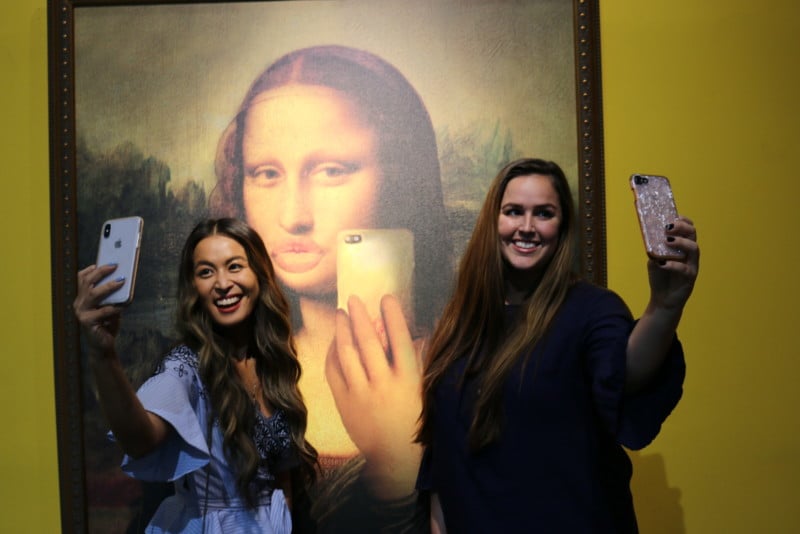 The word “selfie” has exploded into mainstream culture over the past decade as more and more people around the world shoot and share self-portraits using their smartphone’s front-facing camera. And now the selfie has just unlocked a new achievement: it has its own museum.

The Museum of Selfies has opened in Hollywood, California, and it’s designed for anyone who wants to immerse themselves and their cameras in the popular cultural phenomenon. 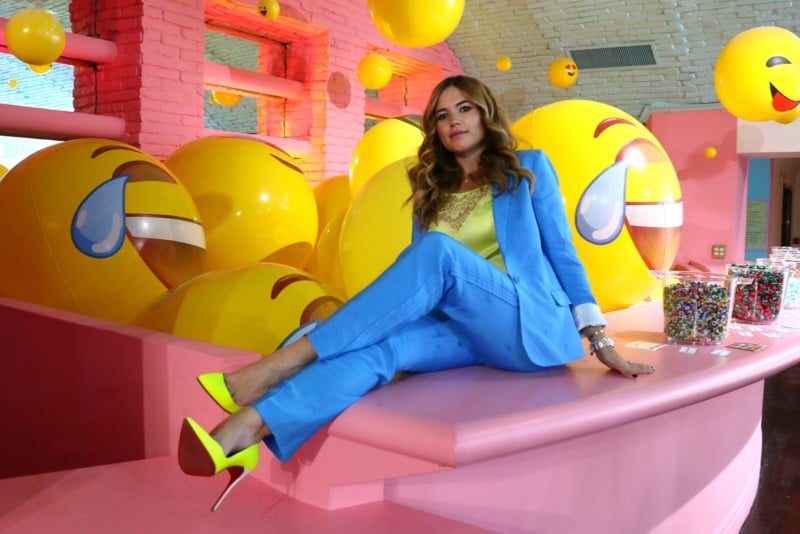 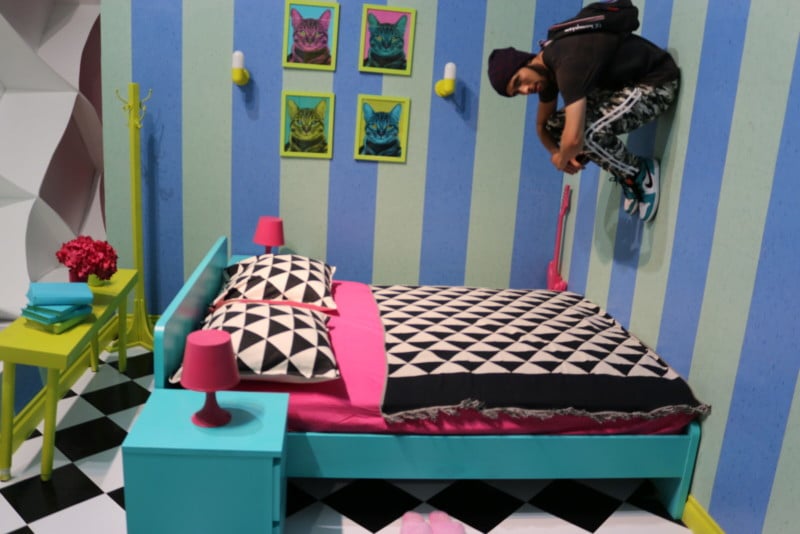 Inside the museum are many interactive exhibits that allow you to “create eye-popping selfies” (and non-selfie portraits). 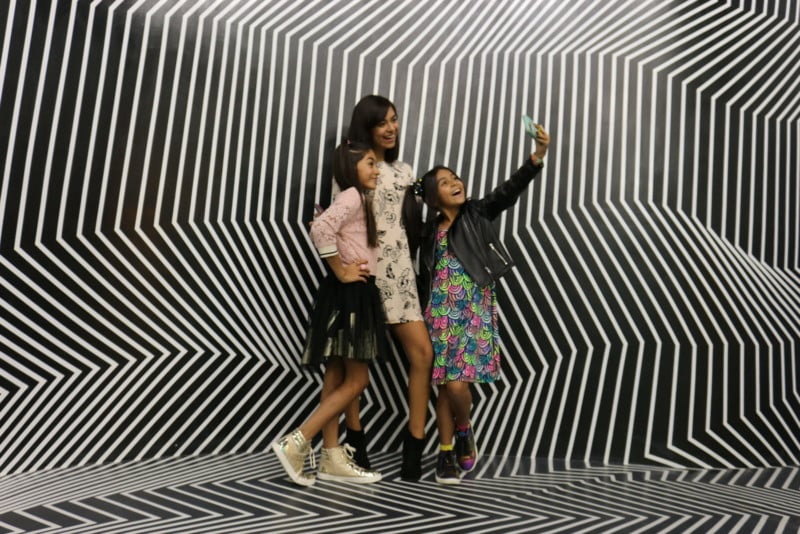 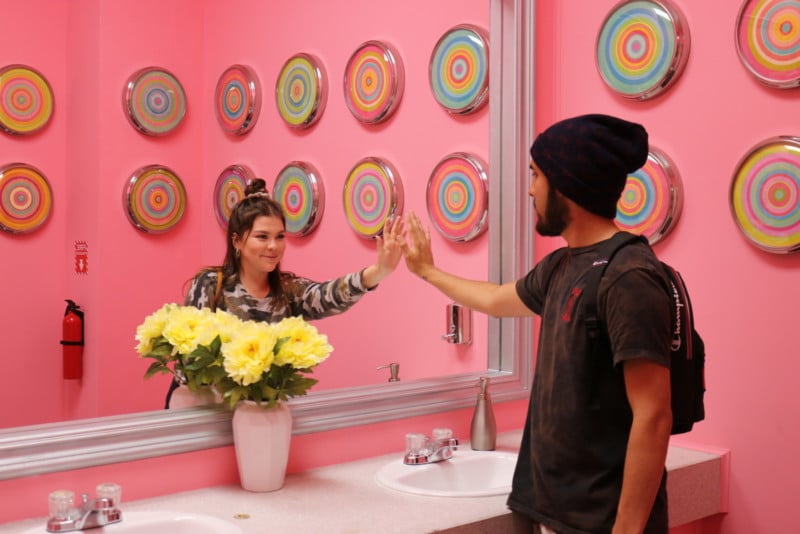 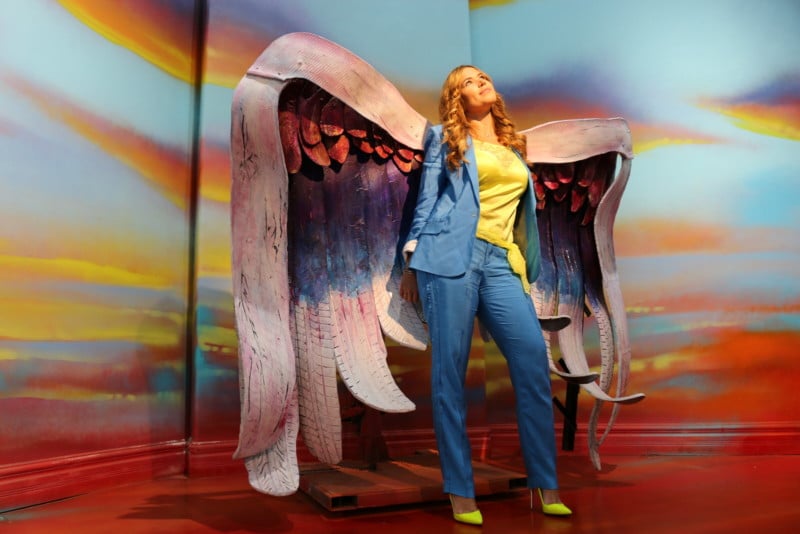 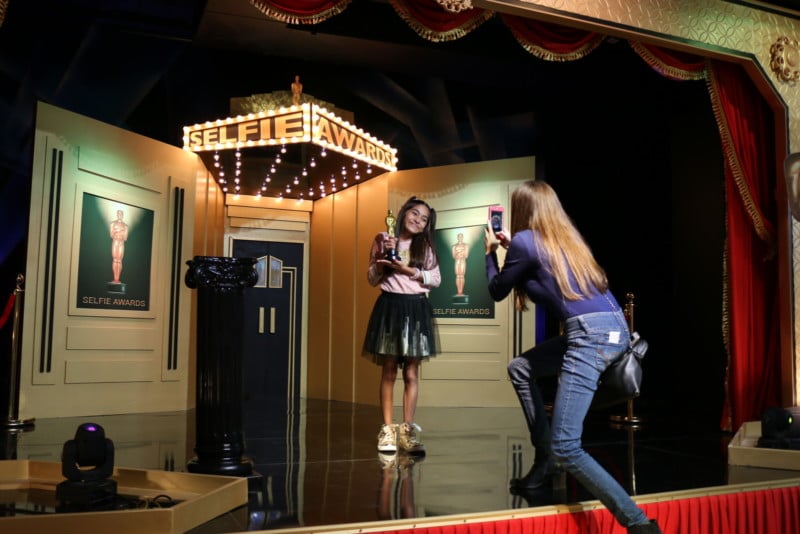 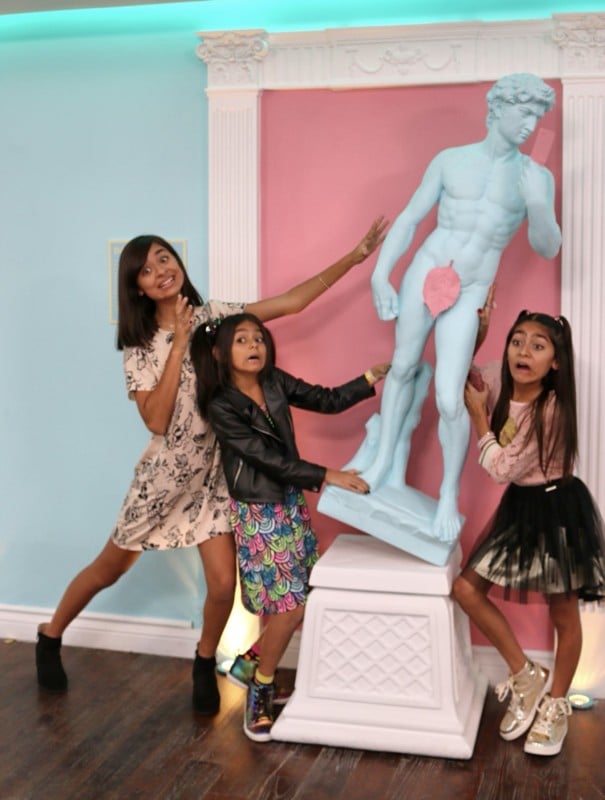 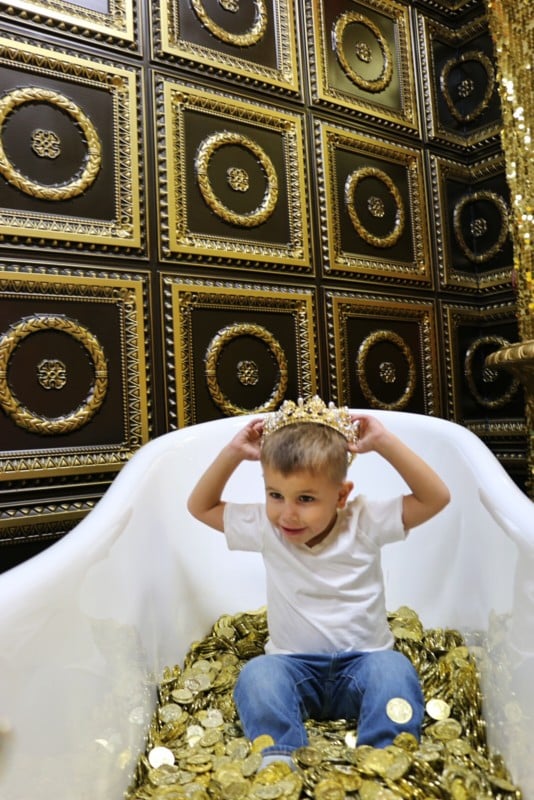 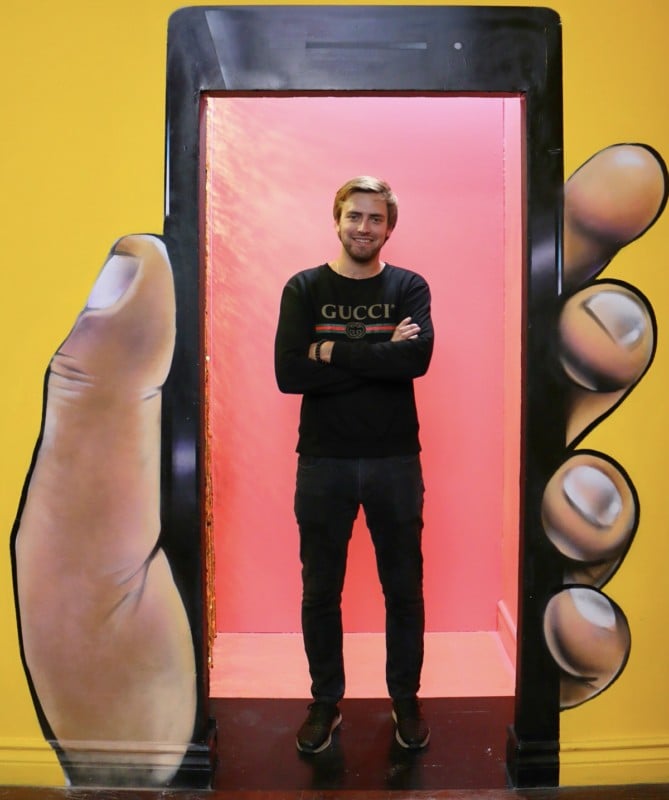 Oh, and unlike the trend with other museums around the world, the Museum of Selfies encourages you to bring and use a selfie stick.

“Whether you’re a selfie lover or a selfie hater, after a visit to the Museum of Selfies in Hollywood, you’ll never see selfies the same way again!” the Museum says.

The museum originally opened as a pop-up in Glendale, California, before finding a permanent home in Hollywood.

You can visit the museum on Hollywood Boulevard seven days a week, and tickets cost $20 for kids and $25 for adults.