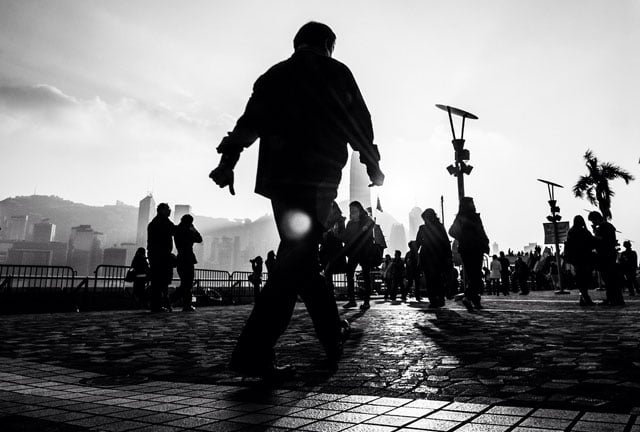 For the past 10 years, 27-year-old Xyza Cruz Bacani has been working as a domestic worker for a wealthy Chinese family in Hong Kong. On her days off, she brings her camera onto her city’s sidewalks and captures impressive street photos.

Yesterday, Bacani’s life took a dramatic turn: she was announced as a recipient of the 2015 Human Rights Fellowship by the Magnum Foundation, a prestigious scholarship that will give her the opportunity to study in an intensive, six-week-long program at New York University in NYC.


The experience will equip her in creating “effective visual stories with the aim of advancing Human Rights” in her home country.

In a profile on Bacani’s life and work, the NY Times’ Lens Blog writes that Bacani purchased a Nikon D90 a few years after moving to Hong Kong using some money she borrowed from her employer.

The camera opened the door to the world of street photography, and soon Bacani was attracting attention all over the Internet for her striking images.

Here is a selection of her photographs: 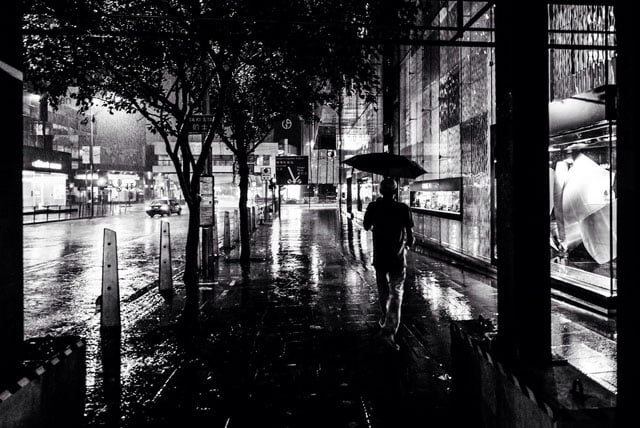 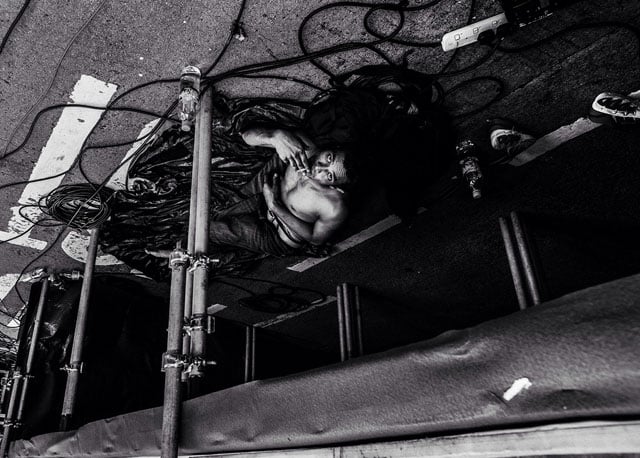 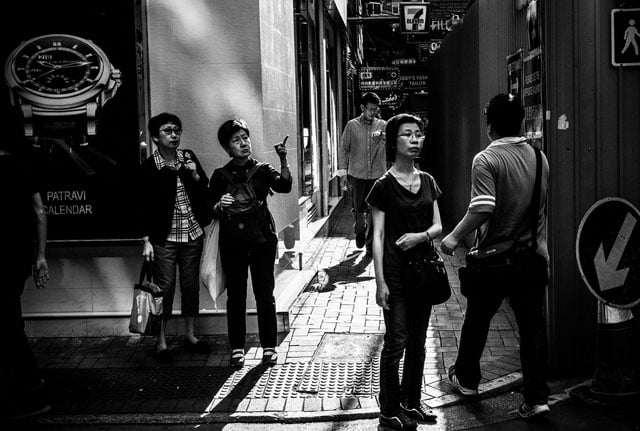 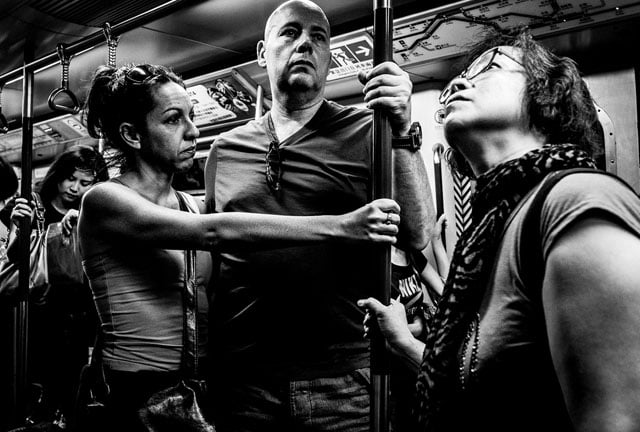 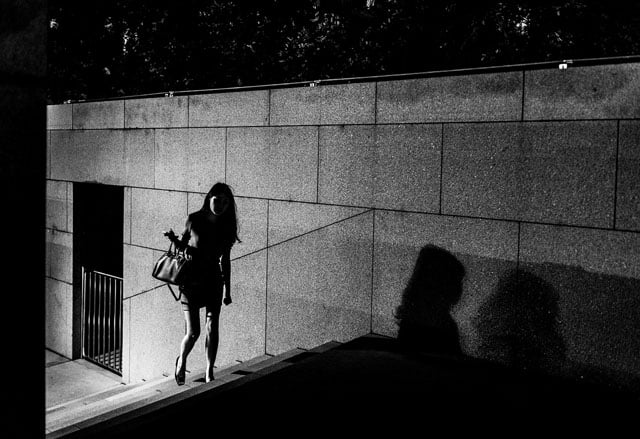 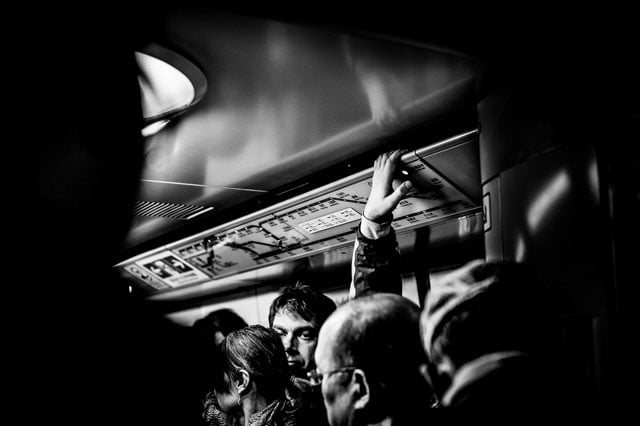 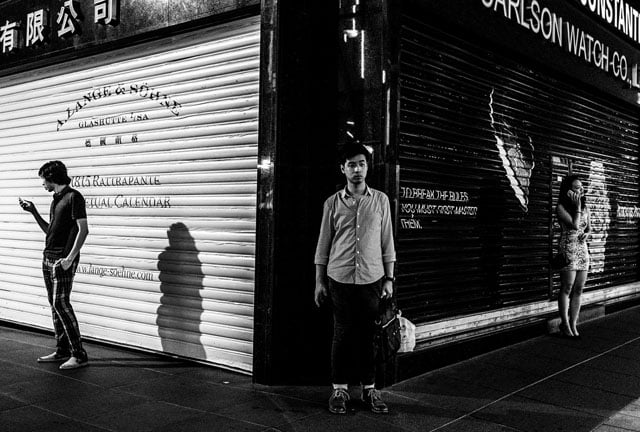 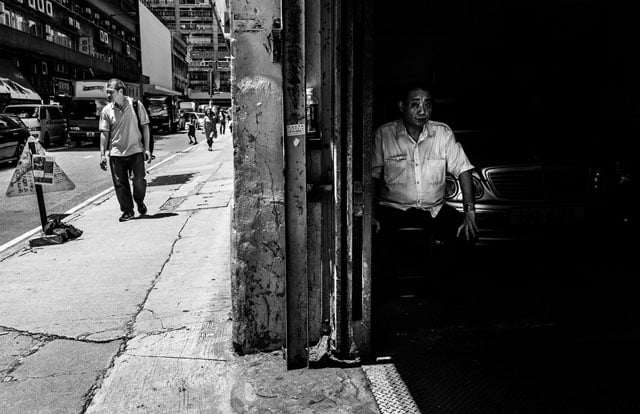 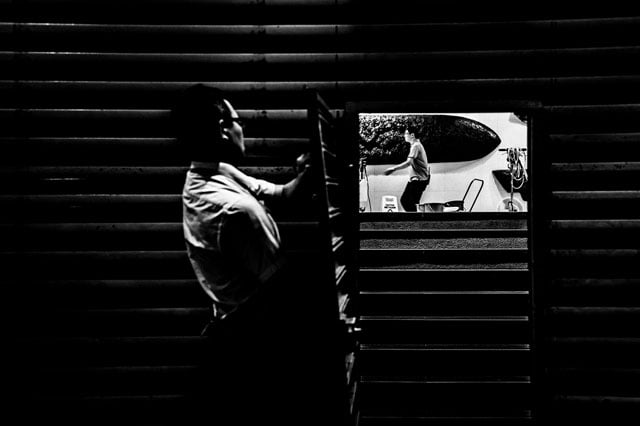 More recently, Bacani used her camera to document a women’s shelter for abused domestic workers. The images from that project helped her win the Magnum fellowship.

The photographer says she hopes to become a professional photojournalist and return to the Philippines for her future photography work — photos that she hopes will help change her home country for the better.