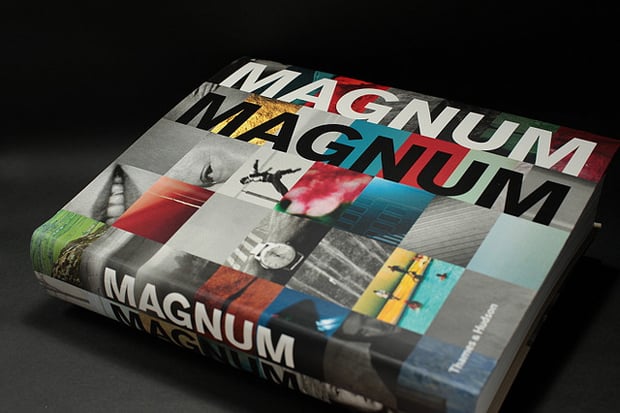 Prestigious agency Magnum Photos says it is about to roll out a paid membership system in hopes of turning illegal downloaders into paying customers. The move comes a little more than a year after the agency did away with watermarks on its main site, reasoning that they did little to discourage determined downloaders.

All images are currently available as right-clickable, 900-pixel files, under the theory that blogs and other small-time fans will at least evangelize the brand, and serious consumers will want higher-resolution images only available to paying customers.

“There’s no point trying to protect ourselves from the sea with sand castles,” editorial director Clément Saccomani told the British Journal of Photography last September. “Trying to prevent people from downloading images will not stop them … Instead, what we can tell them is this: ‘If you want these images, come and get them, but from our own website.'” 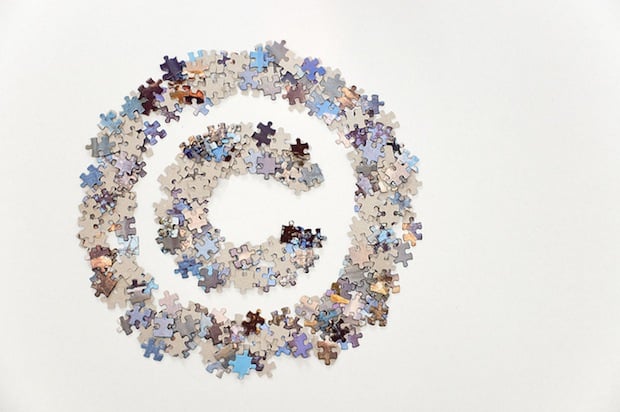 Now Magnum is about ready to roll out the second part of its appeal to the Internet masses: A “Friends of Magnum” community under which bloggers and other not-for-profit users will pay $20 to $40 a year in exchange for various perks and the warm glow of knowing they’re doing the semi-correct thing.

“We are going to write to the bloggers,” Magnum’s head of licensing and technology, Massimo Moggi, tells BJP, “and say: ‘Listen, you are illegally using our images. We know it’s not for commercial purposes, but it’s still illegal. If you want to clean your position, you just have to participate in this Magnum membership.'”

Moggi says he expects a conversion rate of 25 to 30 percent. The agency, meanwhile, will continue to go after commercial infringers.

Magnum — home of Robert Capa, Henri Cartier-Bresson and other legends — was one of the first photographer-owned cooperatives and a key player in shifting economic power from media buyers to photographers during the golden age of magazines and advertising.

Blast from the Past: Photos Captured 125 Years Ago with the Kodak No. 1