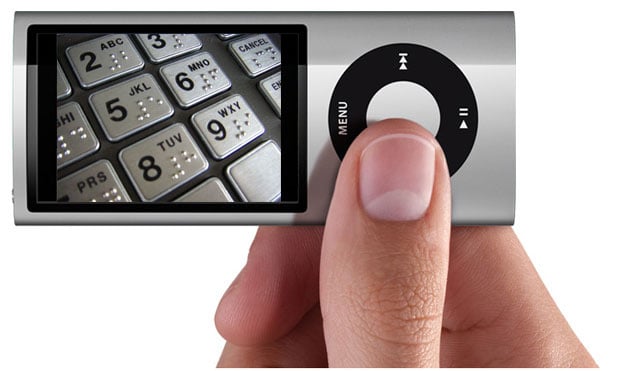 Thieves are reportedly using the iPod Nano as a spy camera for stealing PIN numbers from people using ATM machines. The device is small enough to remain relatively hidden and packs a camera that’s good enough to spy on the keypad of ATMs as unsuspecting people punch in their PIN numbers. 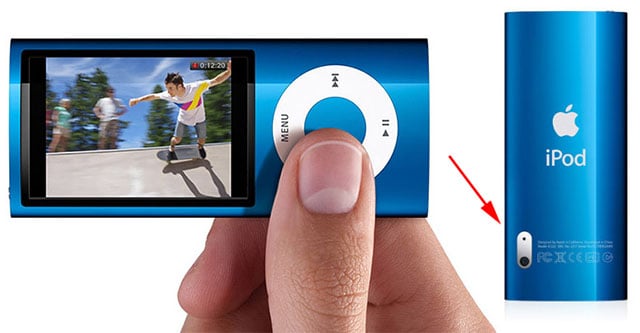 The warning comes from the Greater Manchester Police Department over in the UK, which posted a number of photographs on its Twitter account showing one example of an iPod Nano being used in this way.

Here’s what the ATM looked like. Unless you look closely, you wouldn’t have noticed anything different about it: 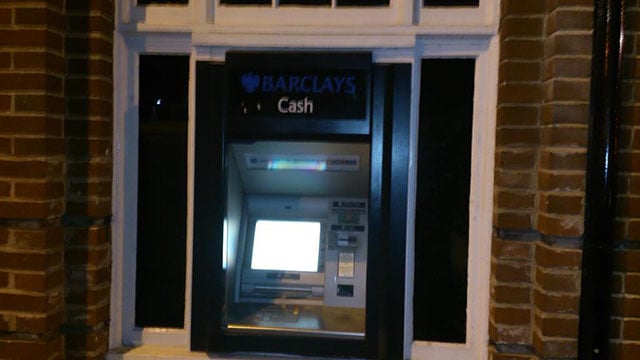 On the top panel of the machine, looking down, is an iPod Nano attached with a blue plastic box that makes it less noticeable: 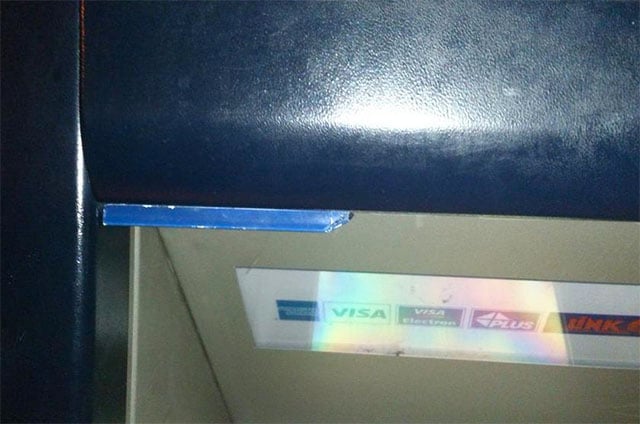 This is what it looks like when the spy camera and panel are removed: 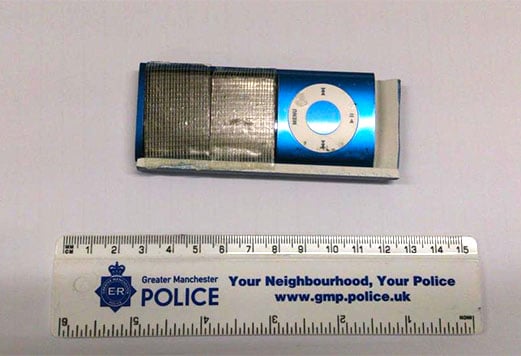 It’s a 5th generation iPod Nano that features a VGA camera for capturing 640×480 videos at 30 frames per second. The device was being deployed in conjunction with a card reader that attaches over the ATM’s actual card slot. With both pieces of information, thieves are able to recreate cards and use or sell them with the actual PIN numbers.

Keep your eye out for these spy cameras the next time you’re at an ATM. Spot one, and you’ve got yourself a free iPod Nano!

(via The Telegraph via Engadget)