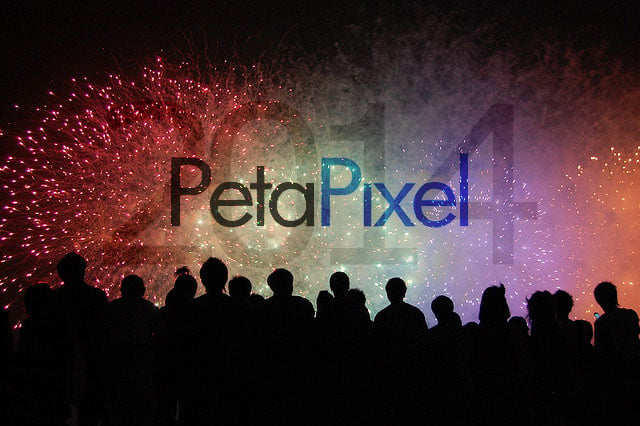 We’ve come to the end of yet another year of covering the latest and greatest in the wonderful world of photography. Before we head into 2015, here’s a look back at the 10 most popular stories published on PetaPixel over the course of 2014.

#10: Gary Fong: My Account of the Ridiculous $300,000 Lawsuit Threat Against Nelson Tang 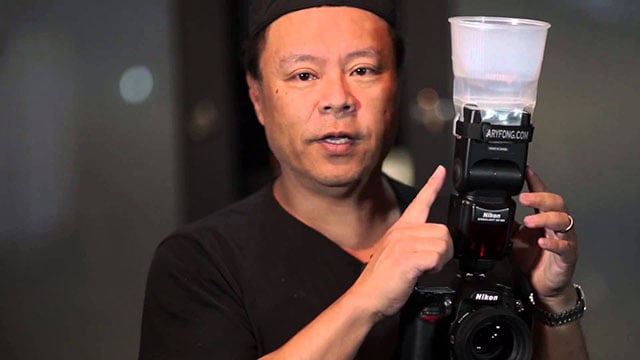 When a photographer named Nelson Tang was threatened with a $300,000 lawsuit by a client earlier this year, well-known photographer and entrepreneur Gary Fong was among those who came to Tang’s aid. After the dust had settled, Fong wrote a post here sharing how things went down from his perspective. 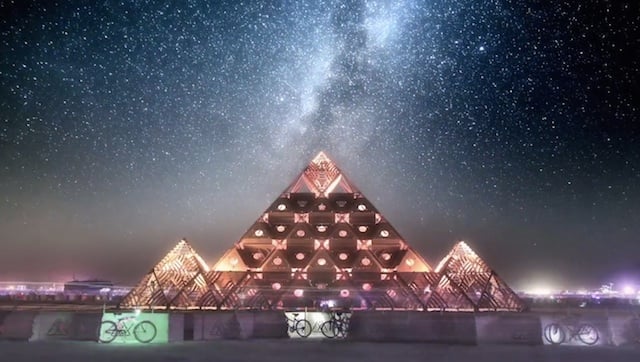 A short and fascinating time-lapse that shows the before-and-after of a girl who wore braces for 18 months.

#7: The Story Behind this Powerful Photo of a Black Boy Hugging a White Cop at a Ferguson Demonstration 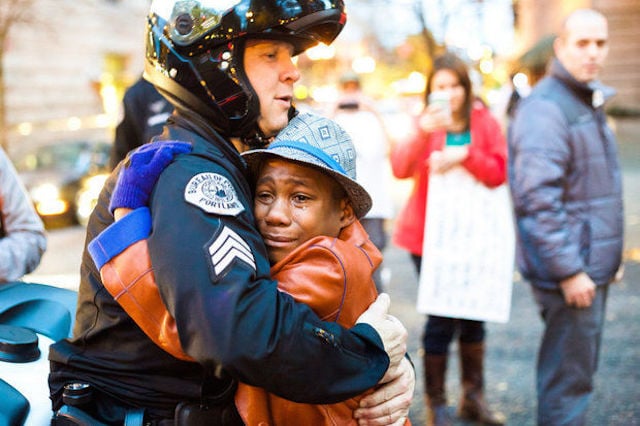 Freelance photographer Jonny Nguyen shares the story behind a powerful photo he shot during Ferguson protests in Portland, Oregon. 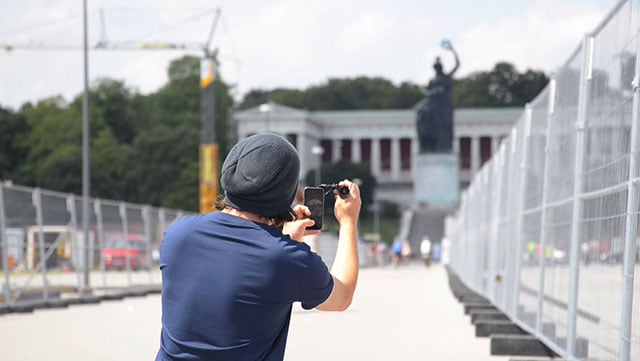 A video roundup of 7 quick and easy tips for adding some creativity to your smartphone photography.

#5: Why Your Wedding Photographer Won’t Give You a Disk of Unedited RAW Files 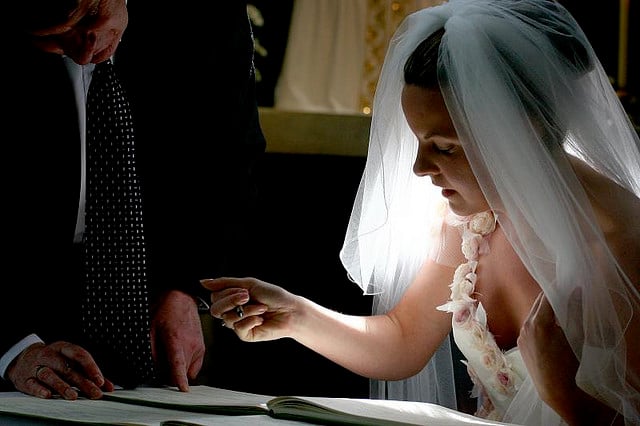 #4: Photographer Photographs Two Mimes in 1974, Only Realizes 35 Years Later that One Was Robin Williams 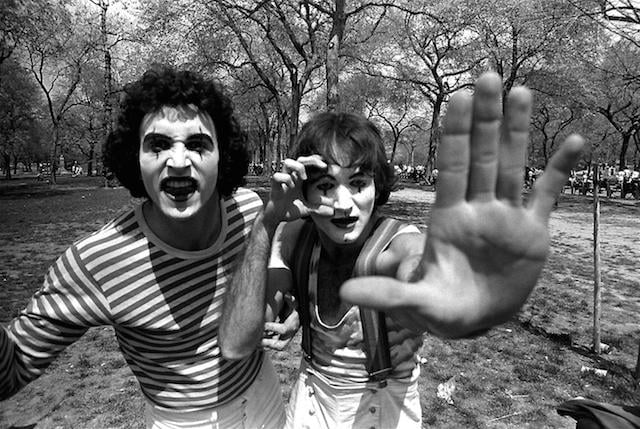 35 years after photographing two mimes in New York City’s Central Park, photographer Daniel Sorine discovered that one of them was comedian Robin Williams (who passed away in 2014). 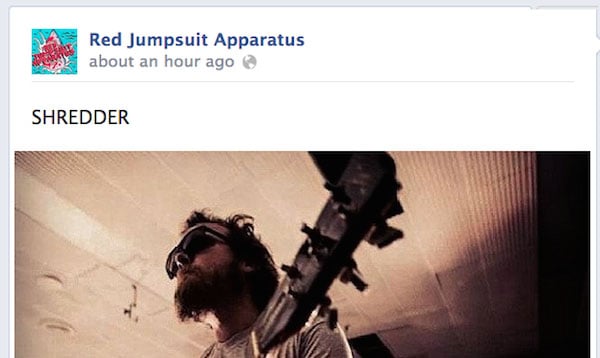 The band Red Jumpsuit Apparatus came under the wrath of photographers around the Web after they used a photographer’s work without permission and then handled the ensuing conversation with the photographer… badly.

#2: GoPro Survives 17 Months Bouncing Around a Riverbed After Filming Its Final Moments 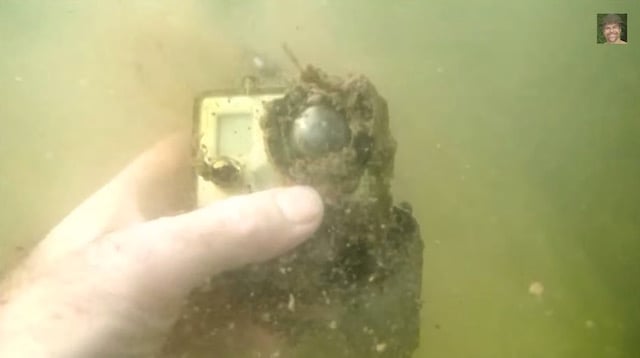 A GoPro camera was dropped into a river and survived on the bottom for 17 months before it was recovered. The footage it captured was intact and went viral online once it was shared.

#1: Iconic Portrait Photos Throughout History Recreated with John Malkovich as the Subject 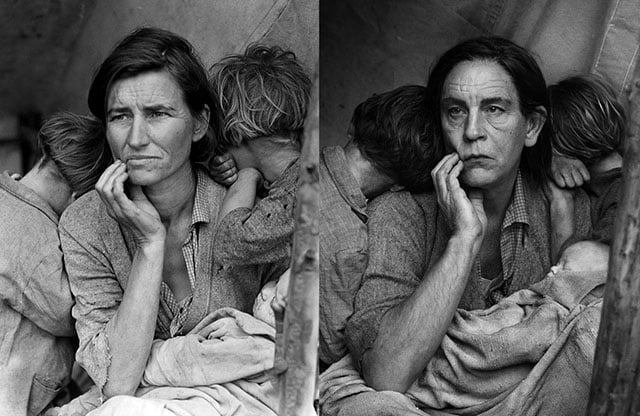 So there you have it, the 10 stories that attracted the most attention on PetaPixel over the past 365 days. If you’d like to see a list of PetaPixel’s most popular stories of all time, here are the top 100.

Image credits: Header graphic based on photo by Damien McMahon