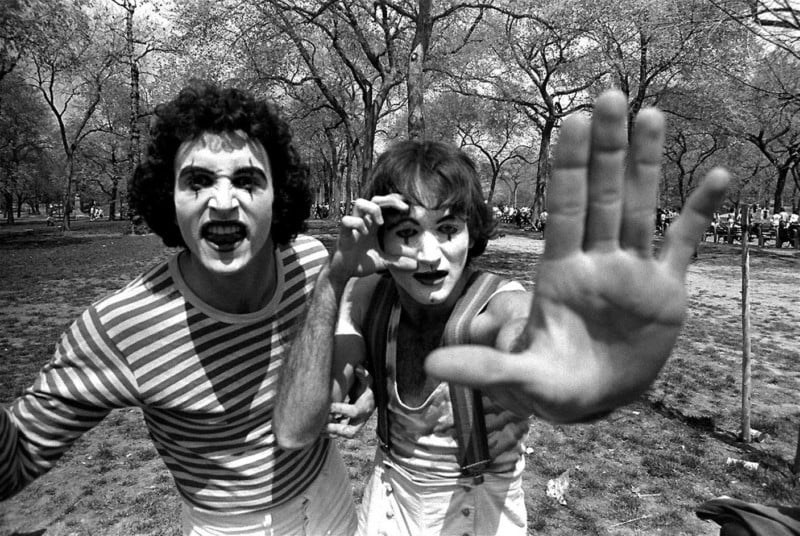 Robin Williams’ tragic death left the entire world in shock, grieving for a man whose entire professional life was dedicated to bringing joy to others. The Internet was immediately flooded with those paying tribute to the Academy Award-winning actor and comedian, and as clips and stories from decades long gone surfaced, some incredible stories came to light.


One such story involves photographer Daniel Sorine, who in 1974 thought he was just photographing two random mimes in Central Park, only to discover 35 years later that he had captured a then little-known Robin Williams on film. 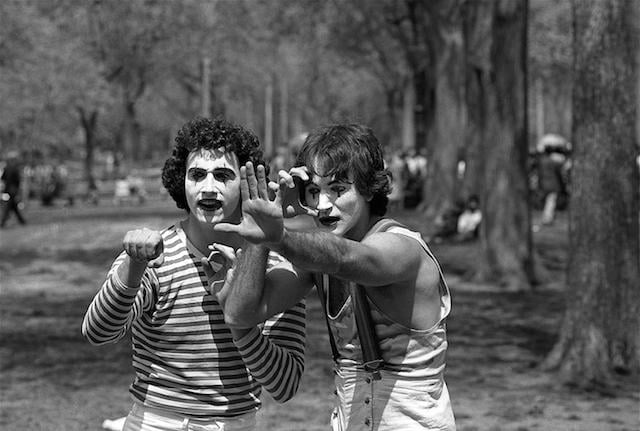 “Back in the 1970’s I was a young photographer, short of funds, and not able to afford a studio or adventurous treks around the globe in search of the perfect image,” he told us over email. “Therefore, the streets of New York City became my studio as well as the studio for many other aspiring photographers.”

On weekends, Sorine describes Central Park as “a photographers paradise thanks to an unlimited amount of live performers showcasing their various talents,” and one day in 1974, he was attracted to a pair of mimes that were doing just that. 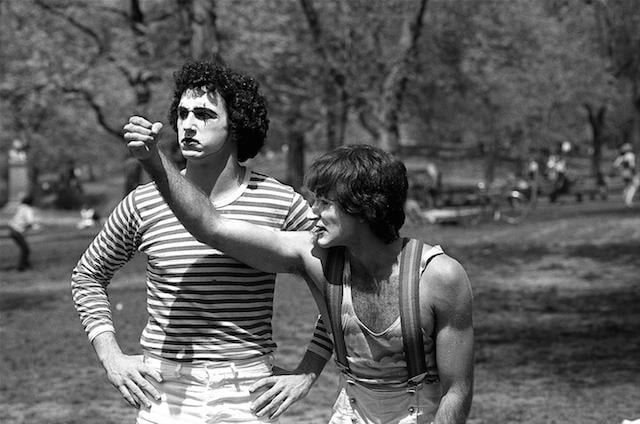 “What attracted me to Robin Williams and his fellow mime, Todd Oppenheimer, was an unusual amount of intensity, personality and physical fluidity,” Sorine tells us. “When I approached them with my Pentax Spotmatic they allowed me to invite them into my camera instead of me having to chase after them.”

And for 35 years, those photos were simply a reminder of a cool experience in his early years. It wasn’t until a few years ago that Sorine dug the photos and negatives out of one of his suitcases and realized who it was he had captured on camera. 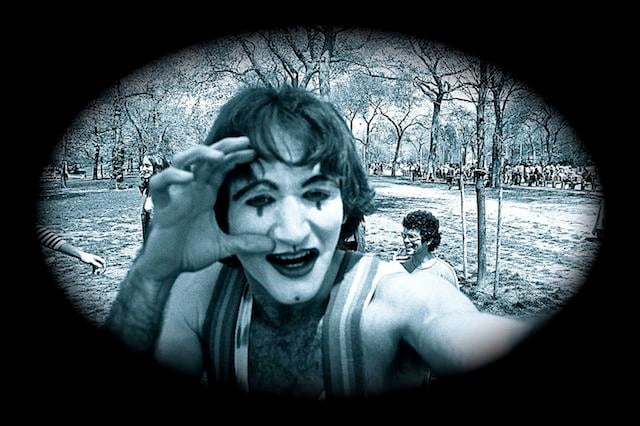 Unbeknownst to him, he says, “I had captured a wonderful moment in history.” A moment all that much more dear now that we’ve lost the incredible talent that Williams was only just beginning to explore.

Image credits: Photographs by Daniel Sorine and used with permission