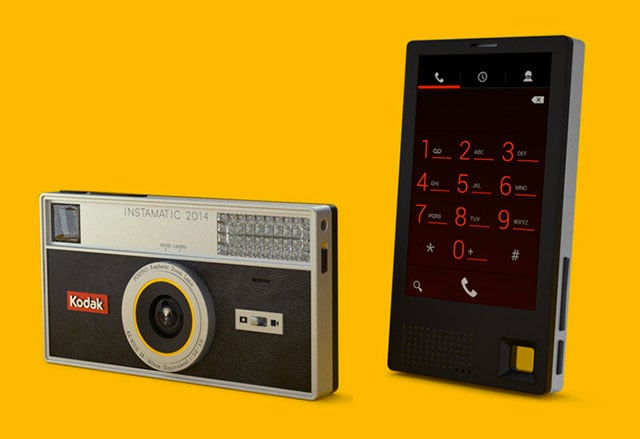 Kodak is jumping into the world of smartphones to try and make a splash in mobile photography. The company has announced that it will be launching a number of mobile devices in 2015.

The devices will be created as part of a partnership between Kodak and smartphone manufacturer Bullitt Group.

Specific details on what the device will offer are slim, but for now we know that they will be powered with Android and will be loaded with “best-in-class” imaging software and features for capturing, managing, and sharing photos.

Back in 2013, Kodak unveiled a concept smartphone called the Instamatic 2014. It was also an Android-powered device with a twist zoom lens for choosing camera or phone mode, a 14-megapixel sensor, HD video recording, an LED flash, and a real viewfinder. 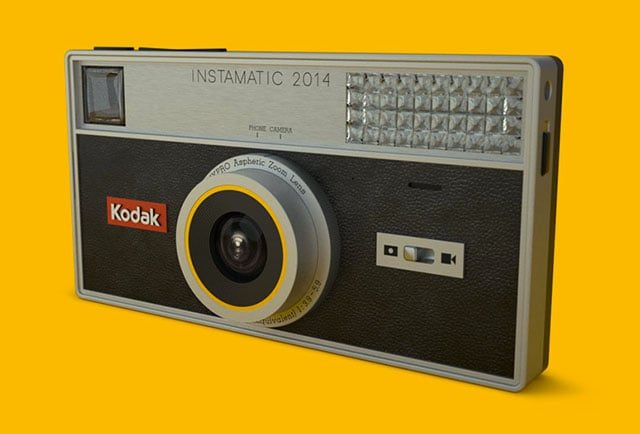 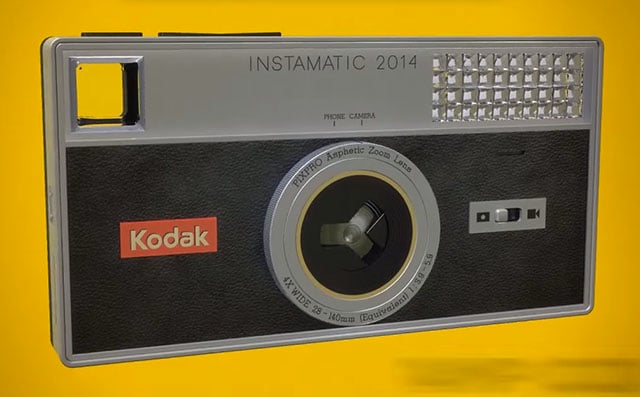 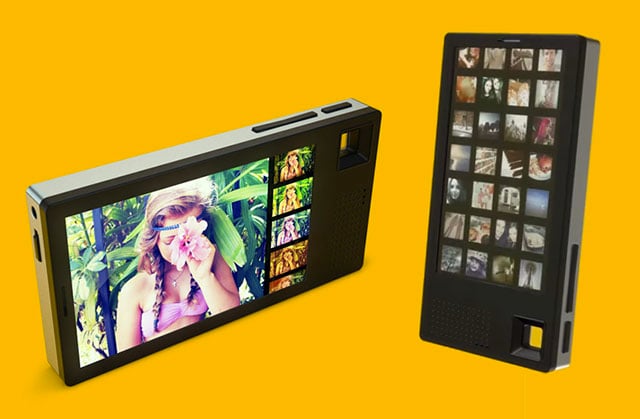 If this is a device that interests you, don’t get your hopes up too much. There’s no indication that the smartphone arriving next year will be anything like the Instamatic 2014. What’s more likely is that it will be a relatively plain smartphone with photo apps on the inside and a large Kodak logo slapped across the outside.

Still, it’s interesting to know that Kodak did test the waters to try and figure out consumer interest (they collected emails for “pre-orders” at the time).

The first Kodak smartphone will be launched in January 2015 at the Consumer Electronics Show (CES) in Las Vegas. Additional products, including a 4G smartphone, a tablet, and a connected camera, will be unveiled later in 2015.

(via PRNewswire via Engadget)

Deal Alert: Pelican Cases Are Amazon’s Gold Box Deal of the Day with Price Cuts of 60%+