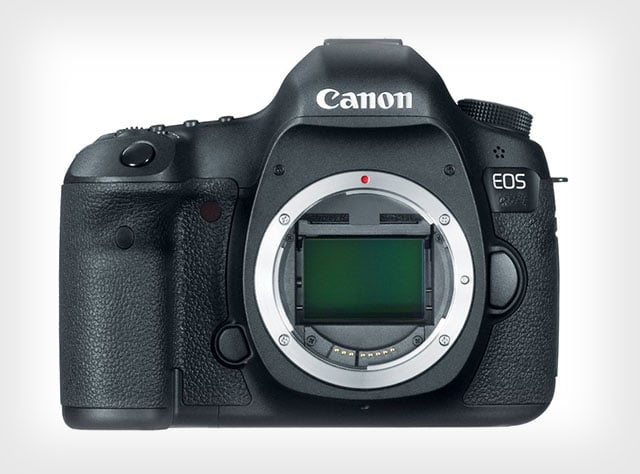 Canon will be launching a new high megapixel DSLR sometime in 2015. The camera will reportedly offer a resolution of somewhere around 50 megapixels, and the body shape will not be of the EOS-1 style with a built-in vertical grip.

This latest information comes from Canon Rumors, which writes that, due to the body shape of the camera, we will likely see a sub-$4,000 price tag on the camera.

This report confirms the rumored launch year and resolution, but there are other details that have not been confirmed yet. One of the big ones is that the new camera will mark the start of a new camera line that fits in beneath the 1D series and above the 5D series. Here’s what Canon Rumors wrote last month:

The camera will not be an EOS-1 style camera and would be a new camera above the 5D line. You’re free to call it the “3D”, but I’ve never been a fan of that name simply because it could be confusing to consumers.

There’s no indication yet as to when in 2015 the official unveiling will occur.

Focus Breathing: When Focusing Your Lens Changes Your Composition