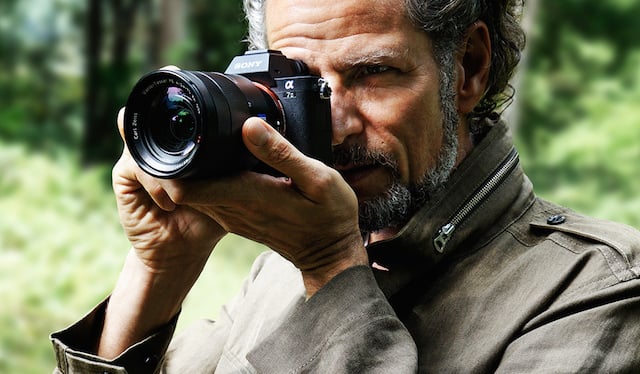 The main announcement was made in Japan and no US release date and pricing has been available… until today! The news just dropped, and American Sony fans can enjoy Thanksgiving tomorrow knowing they can have the a7II in time for Christmas. 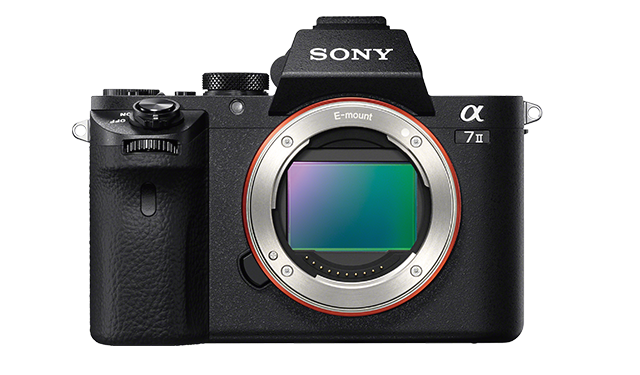 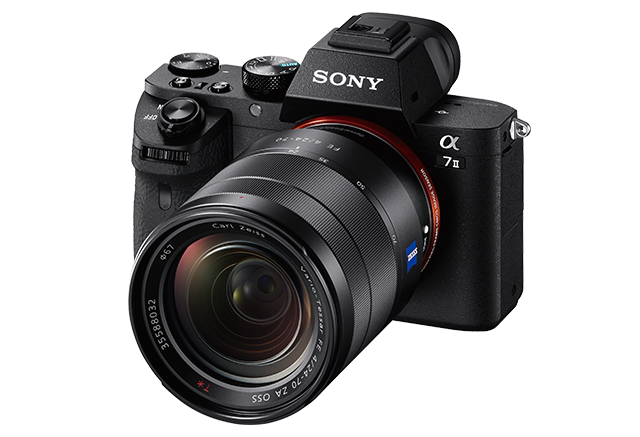 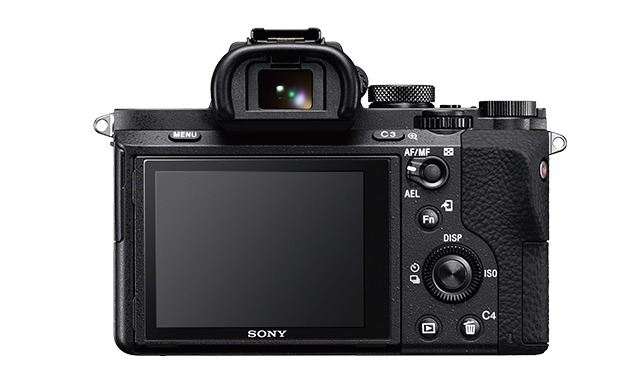 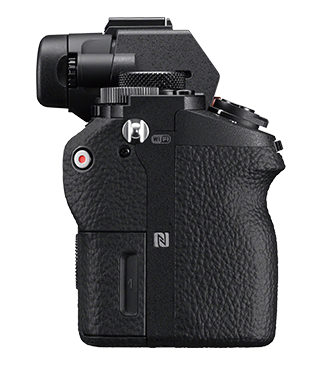 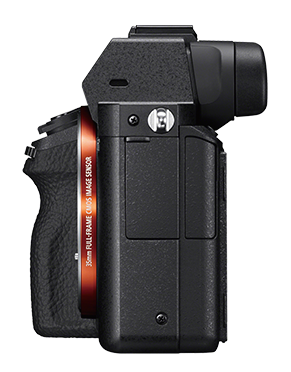 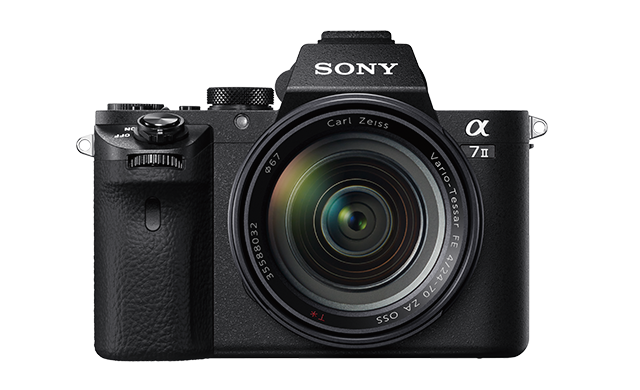 And yes, you can pre-order it already. Head over to B&H Photo to secure yourself either the body only or the kit and make sure it arrives in time for the holiday festivities.