But that is exactly the experience Lebon intended to create as he explores with you the breadth of photography today in a film that is as much an ode to the art of photography as it is a piece of photographic art itself.

In reality, Reely and Truly is an extended trailer to an ongoing project that will culminate in a book of photos, texts and films about 30+ contemporary photographers. The book will be published by DoBeDo in 2015, but until then, we get an introduction to this project in the form of the 30-minute film above. 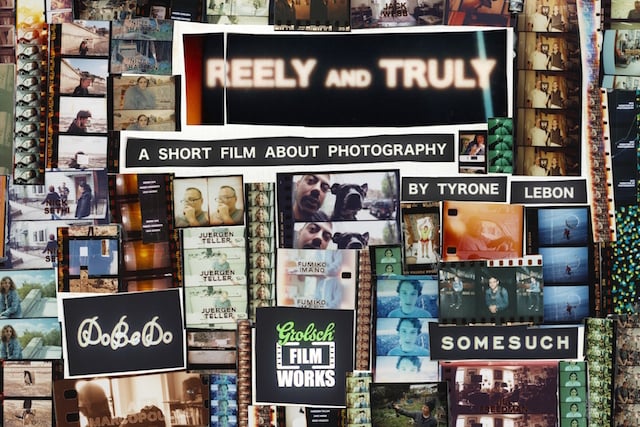 The film calls itself, “an visual poem on contemporary photographers and their practices,” and it’s tough to beat that succinct description — but it’s more than that. Lebon does more than introduce you to 20+ photographers from across the globe, he pays homage to the art form in the way the film was shot.

From the video’s description:

Lebon’s intention is for the film to be a photographic object in itself. It is shot on all available celluloid formats (including 65mm, 35mm, super 16mm, 16mm, and super 8mm). The film has a free structure with an unconventional narrative, taking on the form of a visual poem.

If you’ve got 30 minutes to carve out today, watch the video for yourself up top. And once you’re done, head over to DoBeDo to learn more about the project or pre-order the book.

The Consequences of Working for Free

Can Your DSLR Nail Focus on a Flying Dragonfly? The Canon 7D Mark II Can