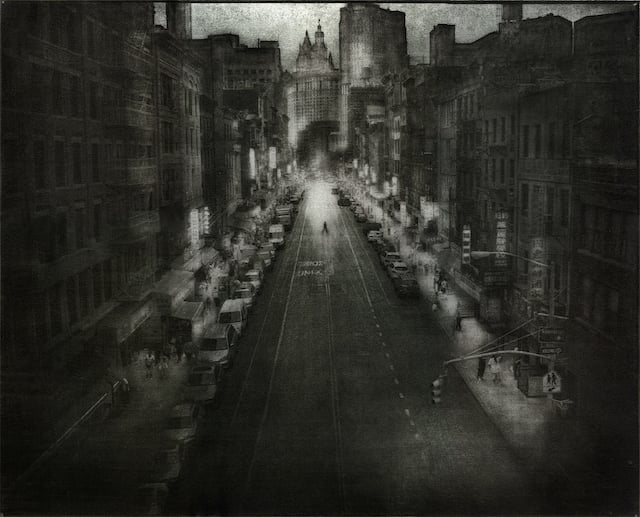 When Peter Liepke set out to create his series Above & Beyond, he wanted to capture the feeling of having just move to New York City. The dream-like feeling of arriving in NYC for the first time and being swept away by the environment.

But where others might use a certain photographic technique to do this, Liepke achieves this ethereal feeling instead through platinum/palladium and gum bichromate processing.

Liepke’s photos, ethereal feel aside, are entirely unstaged. He’ll sit for hours on end in the same spot waiting for the perfect shot to manifest organically rather than create it some other way. And he takes pride in handling every aspect of the image’s creation: from conception, to photography, to negative development, to emulsion preparation, to coating, to printing and even framing. 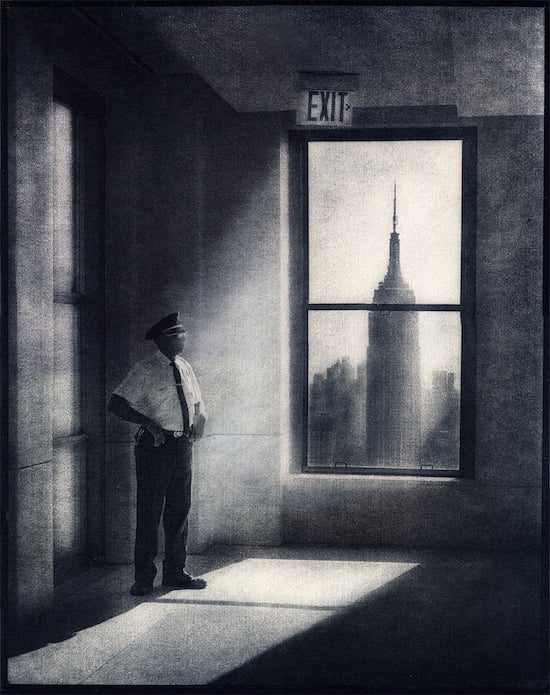 “I wanted to go back and attempt to remember my feelings or first impressions upon arriving in NYC as an outsider for the first time well over twenty years ago,” writes Liepke in his artist statement.

“It’s easy at first glance to be overwhelmed by the noise, and feel isolated or lonely despite being surrounded by a sea of humanity. It’s much more difficult to look beyond that first glance which is what I chose to do then, and now.”

Here is a selection of images from Above & Beyond, which is currently up at Gallery 270 in New Jersey through January 17th for those wanting to see the prints in person: 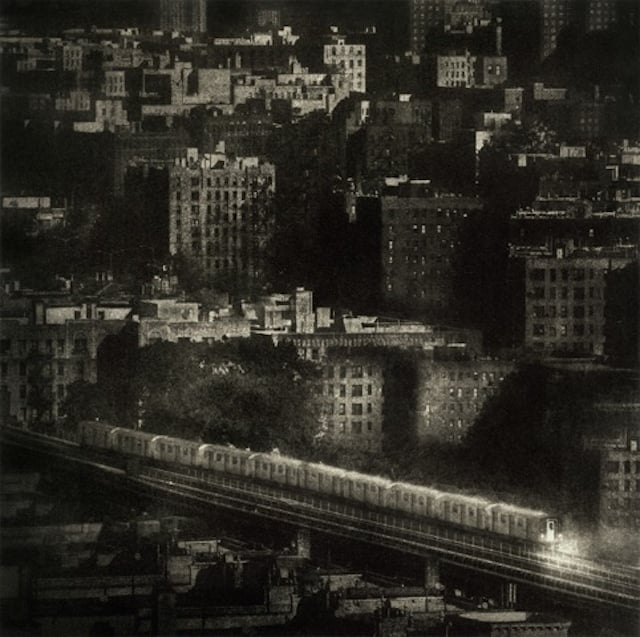 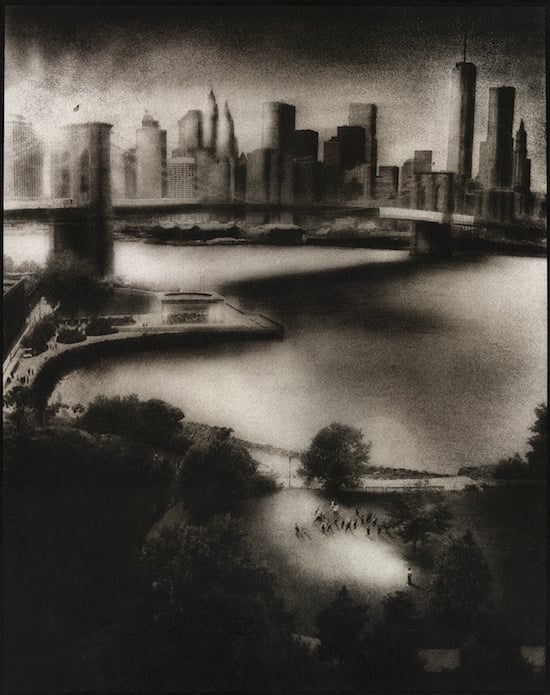 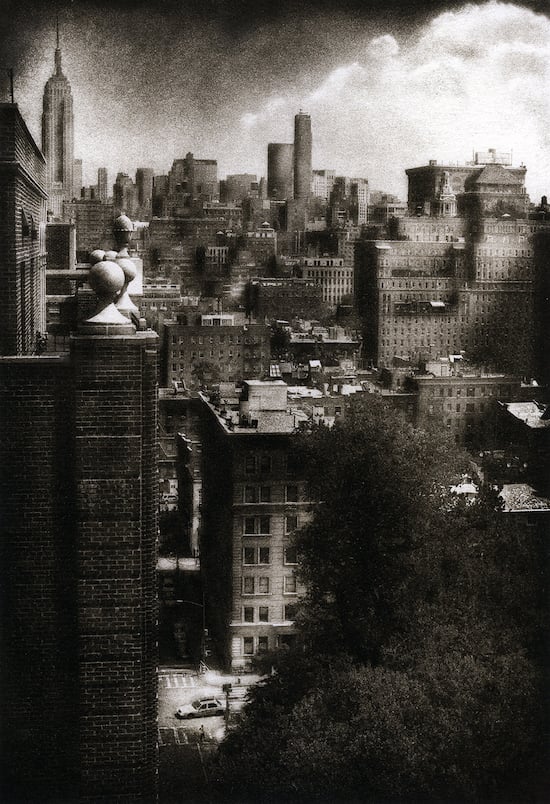 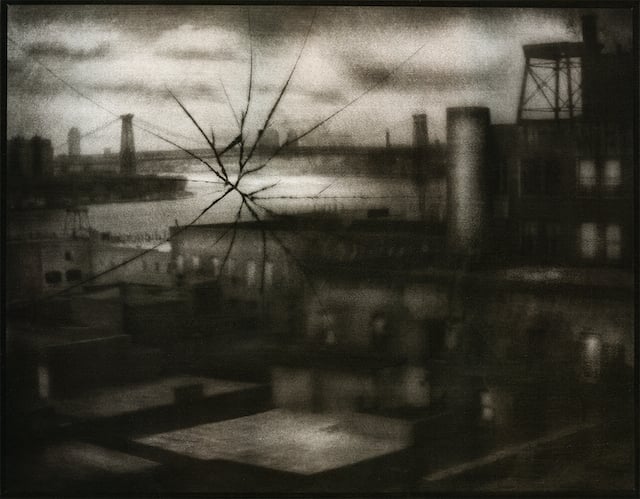 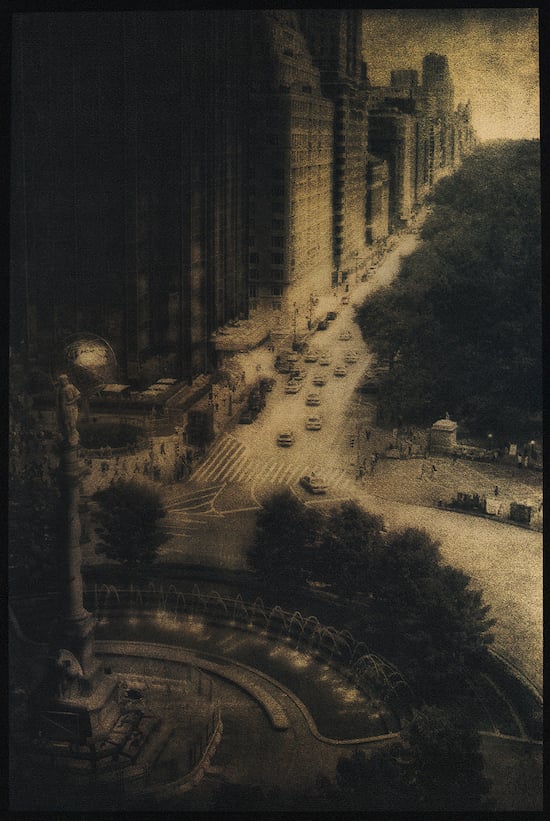 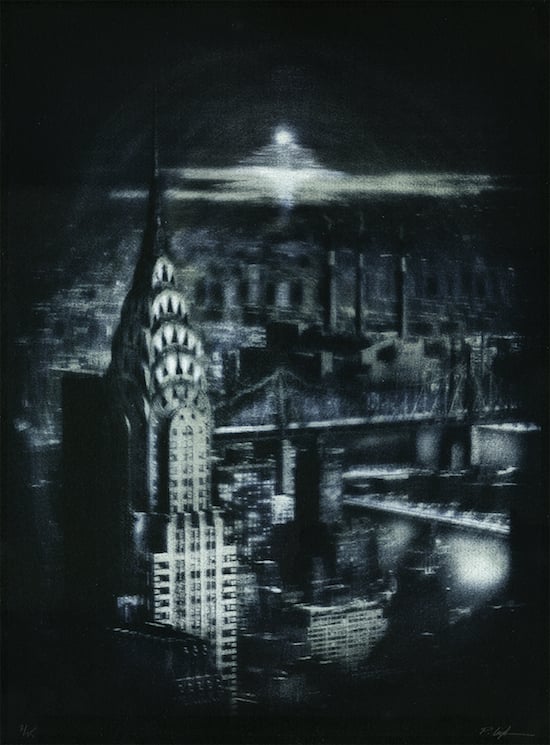 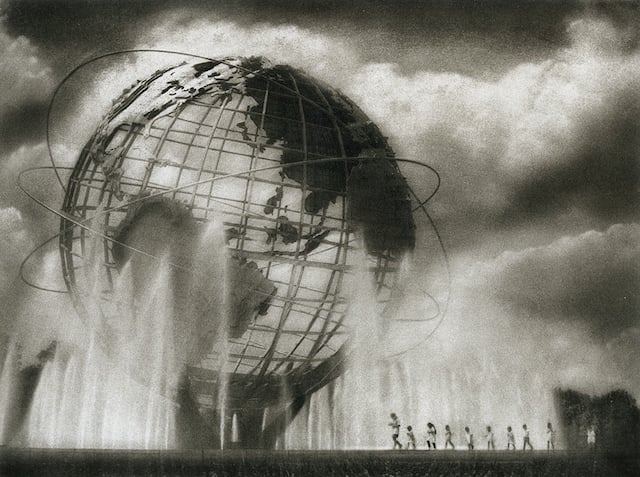 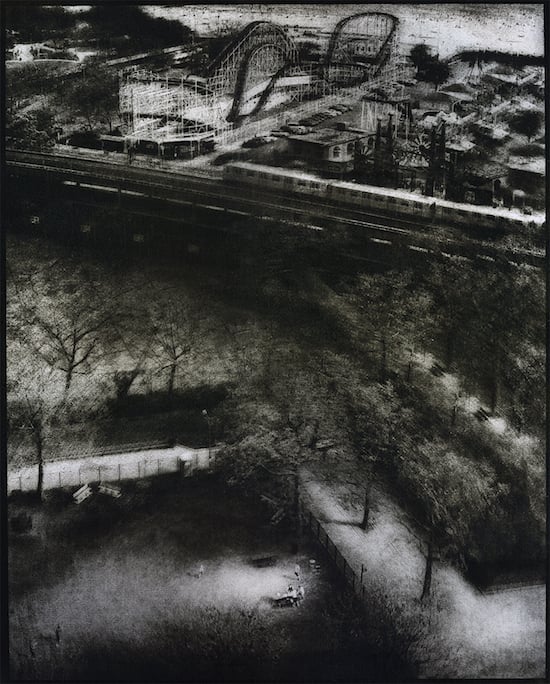 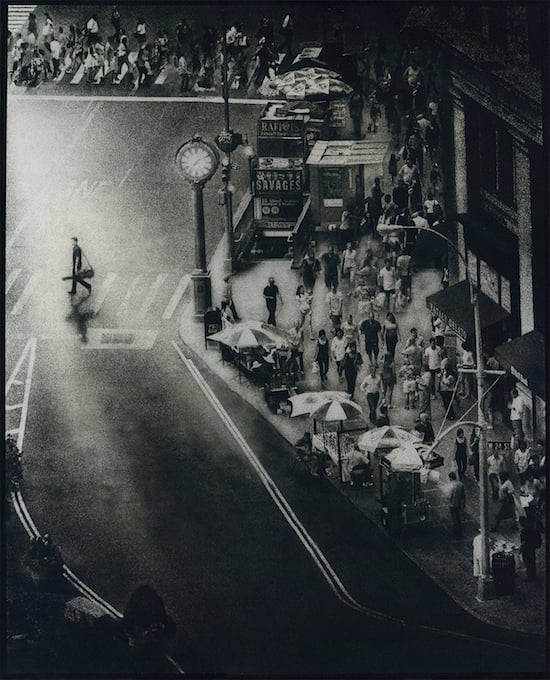 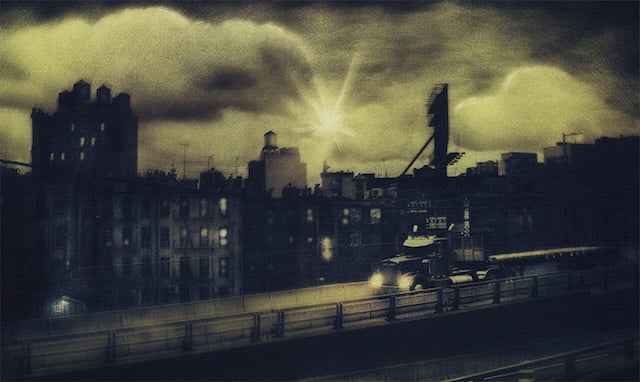 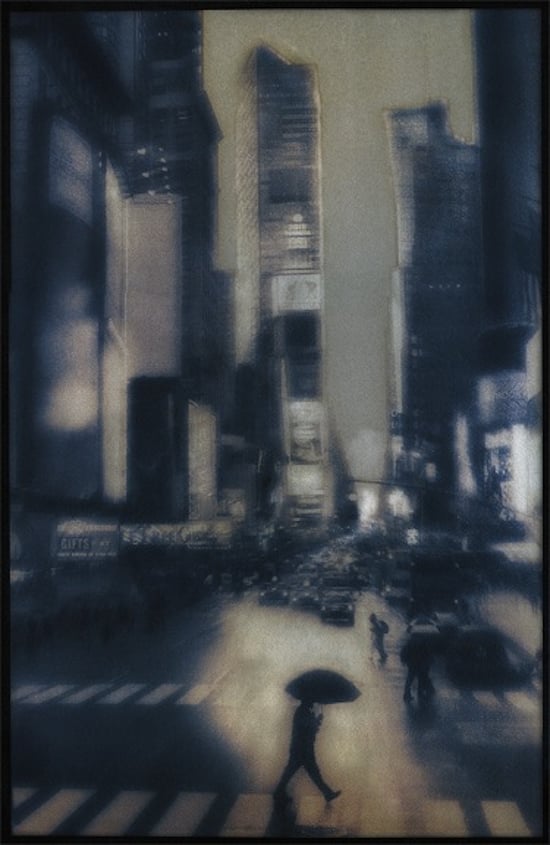 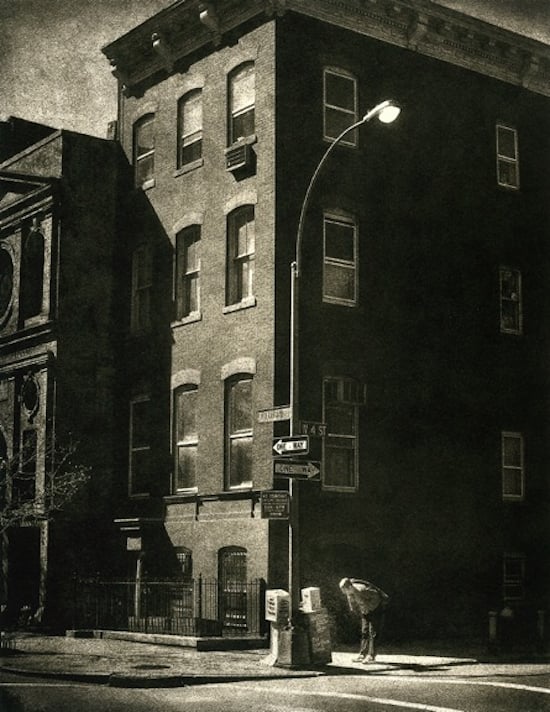 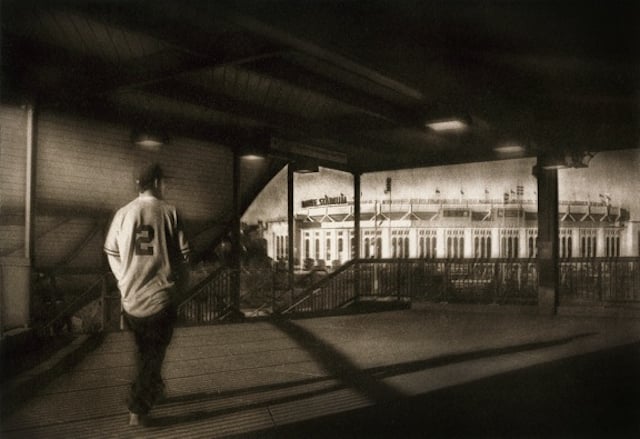 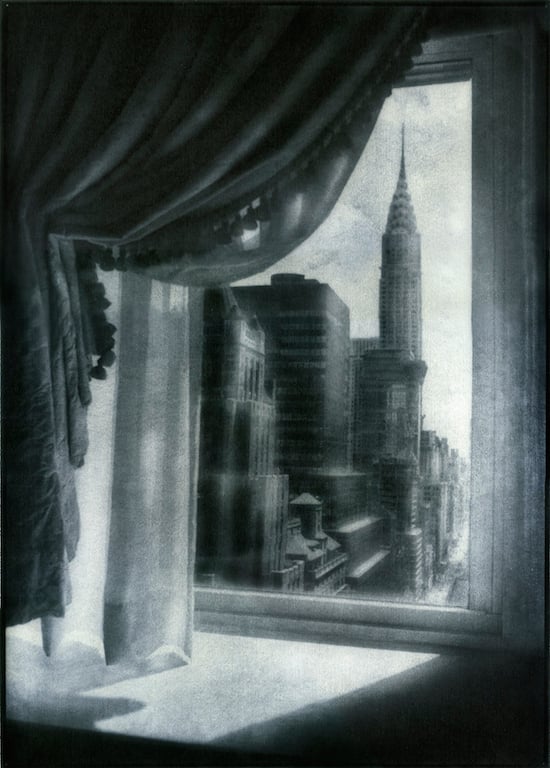 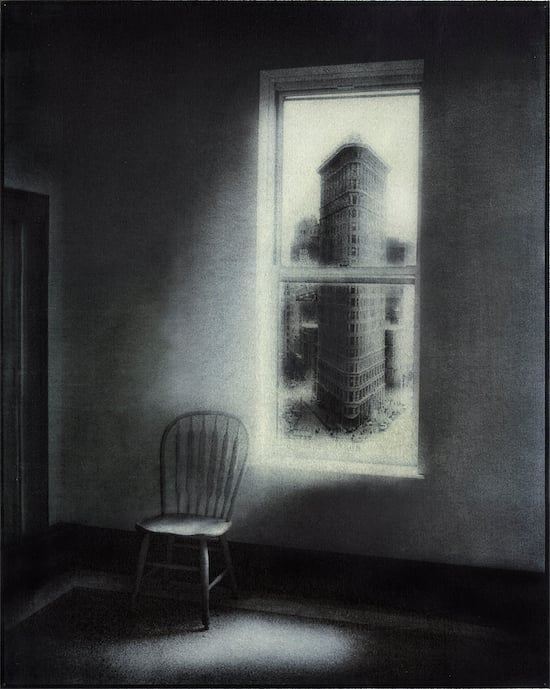 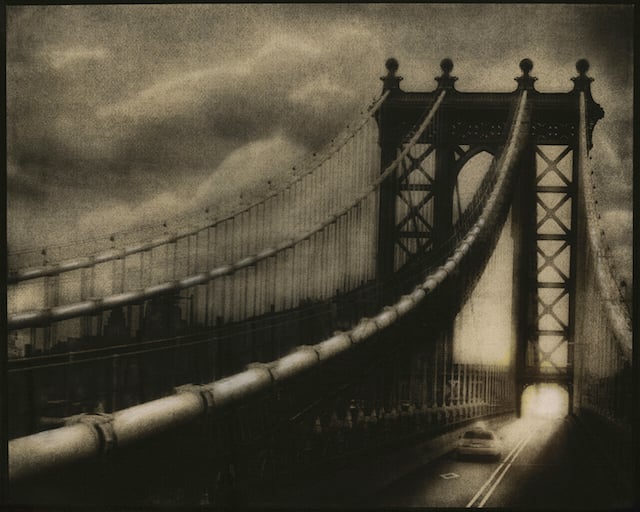 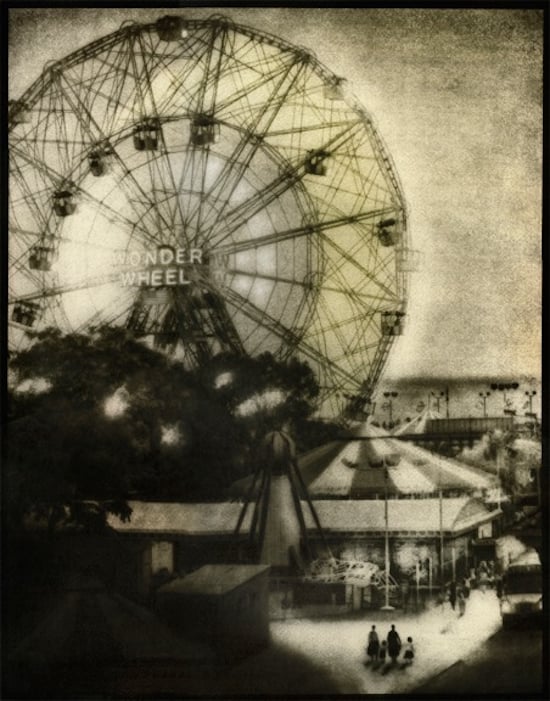 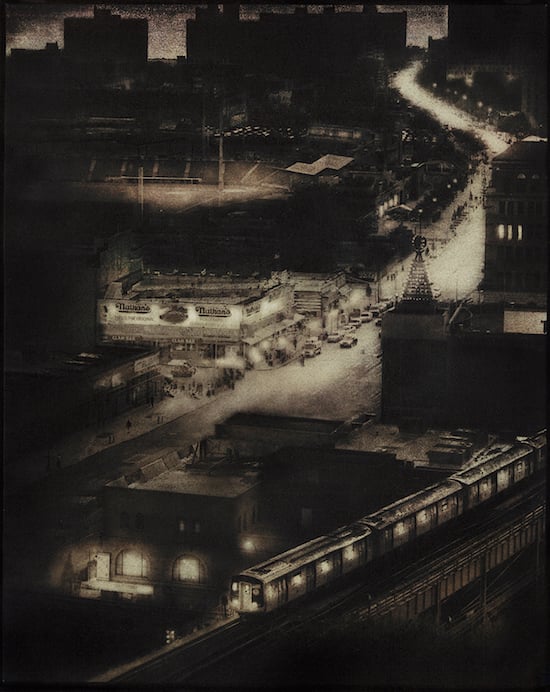 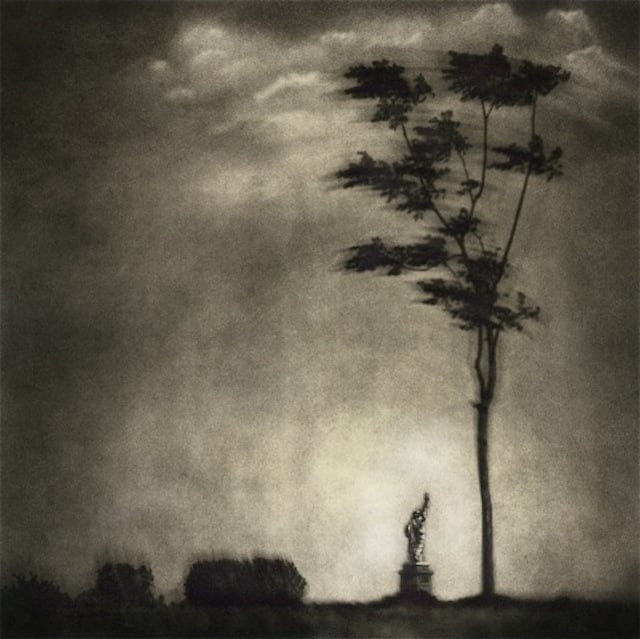 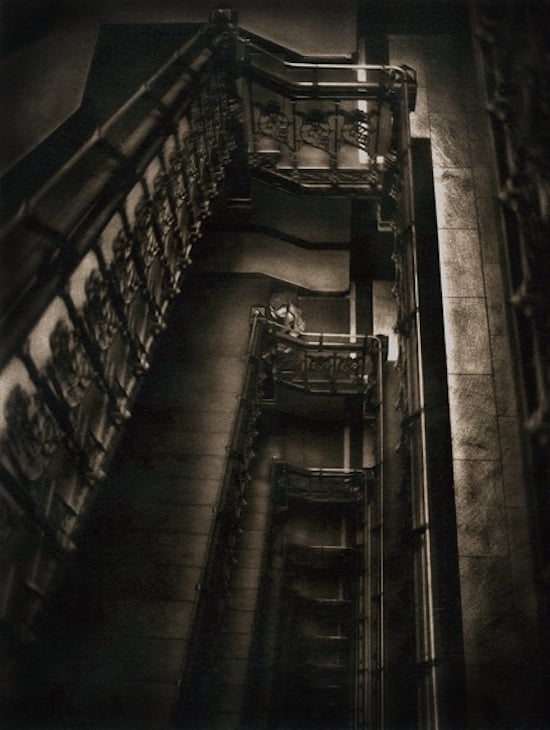 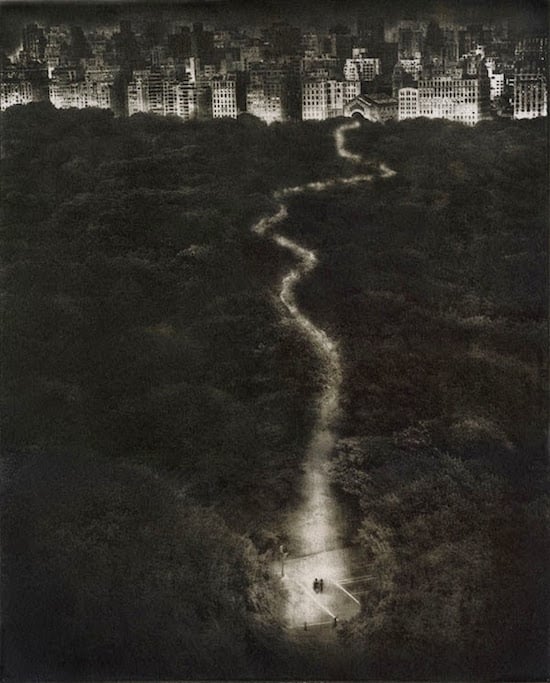 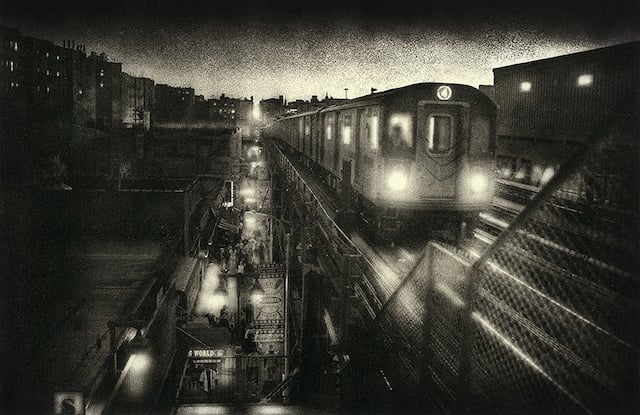 To see more of Liepke’s work, be sure to pay his website a visit.

(via Faith is Torment via FlavorWire)

Image credits: Photographs by Peter Liepke and used with permission