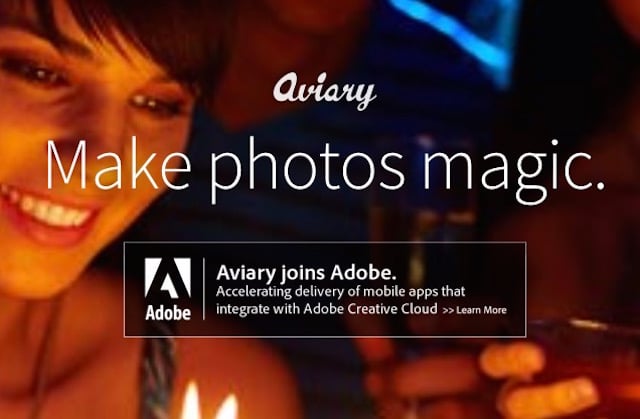 Today Adobe has given Aviary its first major update since it acquired the mobile photo editing platform a few months ago. The update is for both iOS and Android devices, and offers a number of feature upgrades and additions that better link up the Aviary ecosystem with its parent company.

The most notable of these is the ability to now sign in with your Adobe ID and sync all of your photo editing supplies in Aviary’s Photo Editor to Adobe’s Creative Cloud.

Of course, if you don’t have any downloaded supplies in Aviary, the above syncing abilities isn’t going to do you much good. And so Adobe is giving away $200 worth of effects, stickers, frames and overlays free for the remainder of November to make it worth your while to link your Adobe ID.

Once downloaded, they’re yours forever, even after November has come and gone. 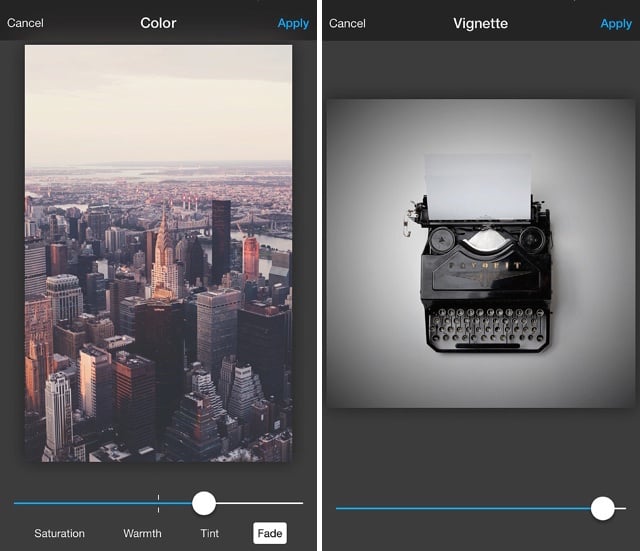 To spice up Aviary’s previous offerings, Adobe has also included a number of new capabilities, such as more overlay options, a new vignetting tool, and a completely new adjustments panel which includes highlights, shadows, tint and fade sliders.

Another welcomed addition for many is a new tool (iOS only) that allows you to more easily and naturally draw on your images. 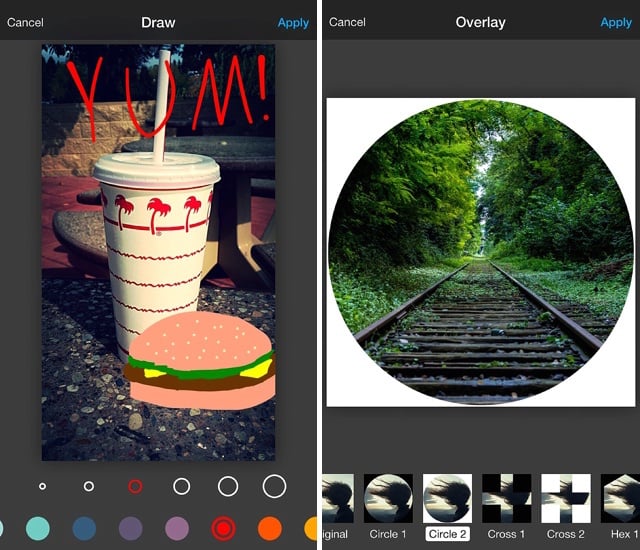 Adobe says this update is, ‘just the beginning’ of things to come, with more features set to go live as time goes on — in the meantime, they hope this update will suffice to pique your interest. Photo Editor by Aviary is free to download on both iOS and Android, so give it a download and take it for a spin.