You wouldn’t expect lifelogging cameras to be the source of tear-jerking footage, but the folks at Huggies Korea recently launched a heartwarming project that’ll get you, as they say, right in the feels.


For this campaign, Huggies brought in several mothers and gave them all a pair of “Momentcams” — lifelogging cameras that automatically turn on when they’re within about 6 feet of one-another. In this way, the moms were able to capture the touching, everyday moments they would normally not be able to relive, without even thinking about it. 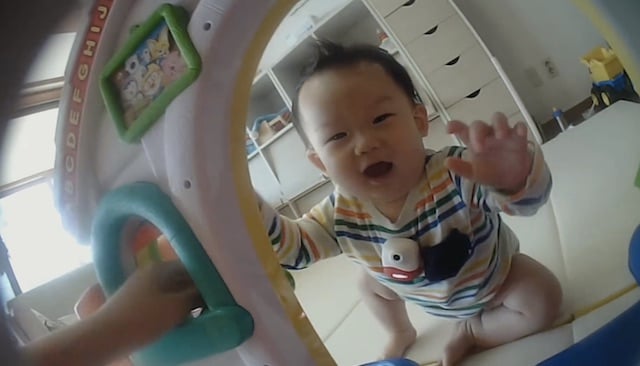 The moms — who spend the beginning of the video talking about the joys and hardships of being a mother, and describing some of the most precious moments they’ve shared with their children — were brought in a week after being given their Momentcams to ‘take a survey.’

Instead, they walked into a theatre where they were shown some of the footage that was captured over the course of that week. If you’re the emotional type, or a new mom, or you miss your mom, or any number of other things… you may want to have tissues handy.