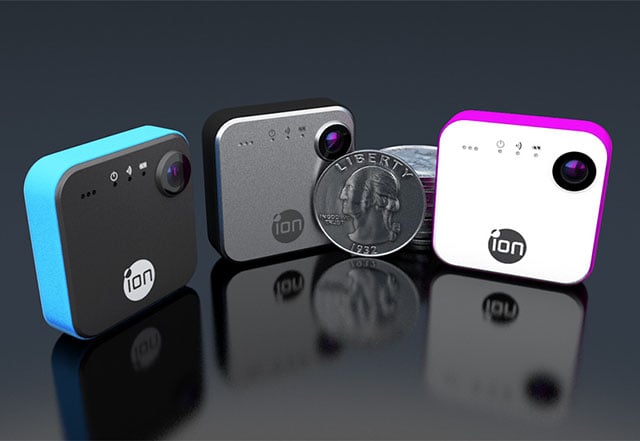 The lifelogging camera market is starting to get crowded. One day after Narrative announced a new version of its wearable, always-snapping camera, a new challenger has emerged. It’s called the SnapCam, and is made by a company called iON (better known for making home and action cameras).

The SnapCam looks very similar to the Narrative. Both devices are small, rounded square cameras that are designed to be worn on the front of your body using a clip; in the case of the SnapCam, the clip is magnetic. 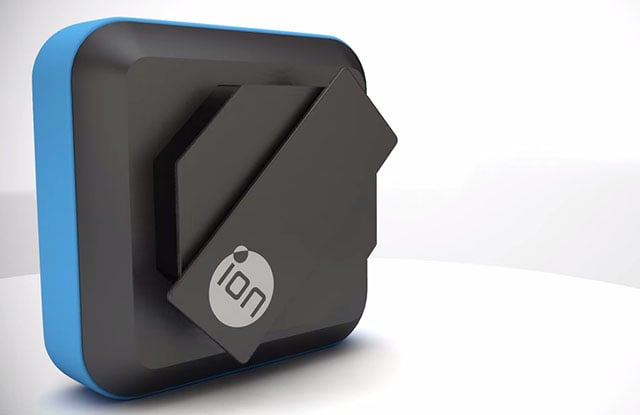 The 1.5-inch SnapCam also features an 8-megapixel camera that can capture both still photographs and HD video (at 720p and 30fps). In addition to saving your memories for the future, the SnapCam can also do life streaming, beaming your life to the world in real time using its Wi-Fi or Bluetooth connectivity.

Unlike some of the other cameras on the market so far, the SnapCam uses manual operation: tap the camera once to snap a photo, twice to record video, and three times to start life streaming. 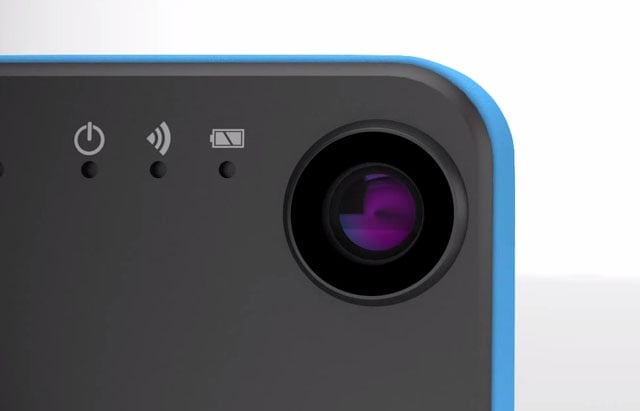 Inside the SnapCam is a battery that can last a full week on standby, or capture 5,000 photos or 2 hours of video. Waking up the camera from standby takes just 0.1 seconds.

The SnapCam will be available in the spring or summer 2015 for a price of $150. If you’d like to skip on the wireless connectivity, there will also be a cheaper $80 version that forgoes that.