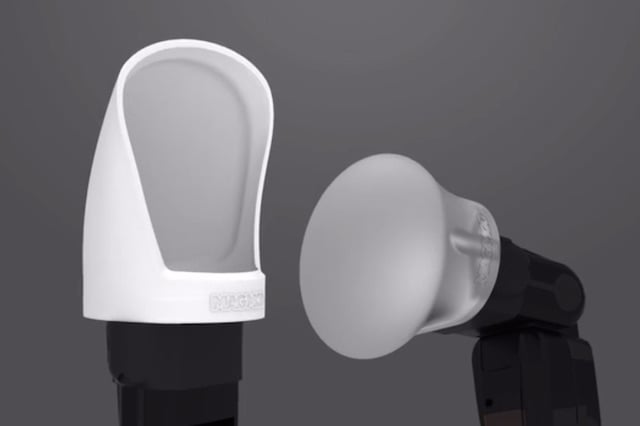 The ultra-popular line of magnetic flash modifiers MagMod burst onto the scene around this time last year with a product so simple and well received they raised six times their Kickstarter goal.

Now, a year later and a year wiser, they’re expanding the brand with the MagSphere and MagBounce: in their words, “the easiest, softest, simplest, most versatile & efficient flash diffusers ever.”

If you’re familiar with the MagMod system, the MagSphere and MagBounce will make perfect sense to you. Simply attach either to the end of your flash using the MagMod magnetic system and you’ll either get a soft, omni-directional bare-bulb light source (the MagSphere) or increase the apparent size of your light source by as much as 300% (MagBounce).

Here’s a quick intro to both from the new Kickstarter page:

Both the MagSphere are built to be incredibly durable, versatile (you can even add gels in an integrated slot), soft, and tout very little loss of light compared to their main competition in the flash diffusion space.

The MagBounce in particular is all about ‘delivering the softest light with the highest output,’ causing less than 1.3 stops of light loss from what is essentially a silicone bounce card, but acts more like a small softbox.

Here’s a closer look at both products, with some gifs showing off the durability of both for good measure: 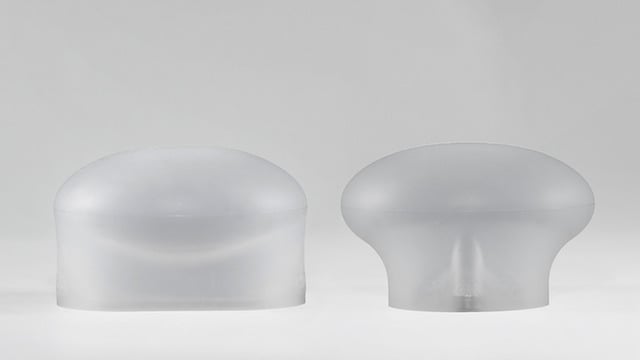 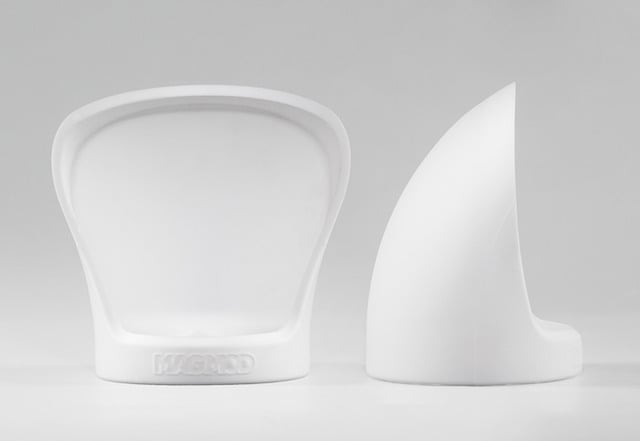 The two diffusers have been on Kickstarter all of about 48 hours, and they were funded fully in 7 hours! As of this writing, they’ve raised almost $135,000 of the $50,000 they were aiming for, but you still have 28 days to take advantage of the Kickstarter-specific deals they’re offering.

$60 will get you a MagSphere OR MagBounce and a MagGrip in case you don’t already use the MagMod system, $80 will get you both a MagSphere AND MagBounce (but no MagGrip so you’ll have to already have one of those), and everything up from there gets you more of the modifiers, starter MagMod kits, and even early delivery if you’re willing to pony up the cash.

For those who don’t choose to pay extra to have their MagBounce and MagSpheres at their door in December, estimated delivery is February, 2015.

To find out more of if you’d like to go ahead and give them your money, head over to the Kickstarter page by clicking here.

The Story Behind this Incredible Mountaintop Northern Lights Photograph