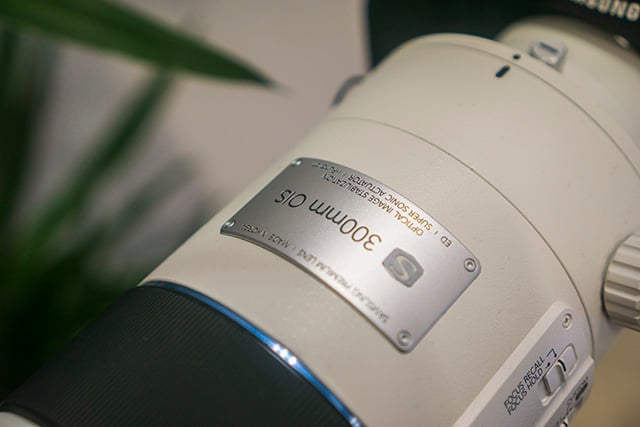 Not even really announced as much as teased at Photokina in September, Samsung’s not-yet-official but definitely on the way 300mm f/2.8 made another appearance at the company’s PhotoPlus booth.

And since we weren’t at Photokina to see it, we figured we’d snap a few pictures and give you a closer look at the next major lens Samsung plans to announce for the NX1.

Here are a few photos we captured from the showroom floor: 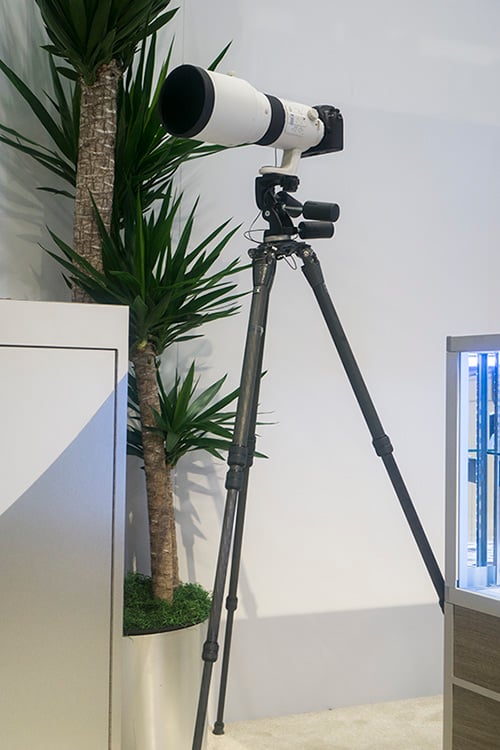 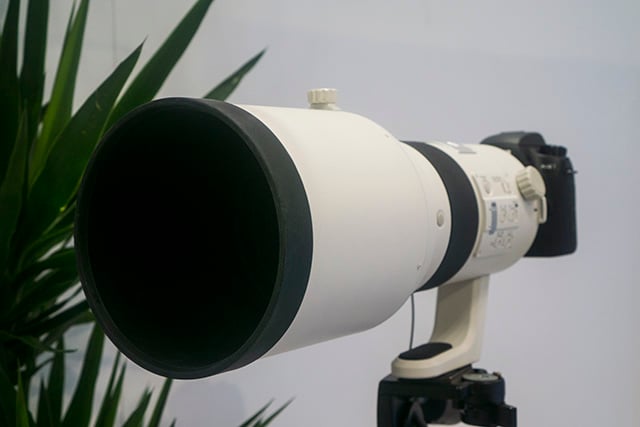 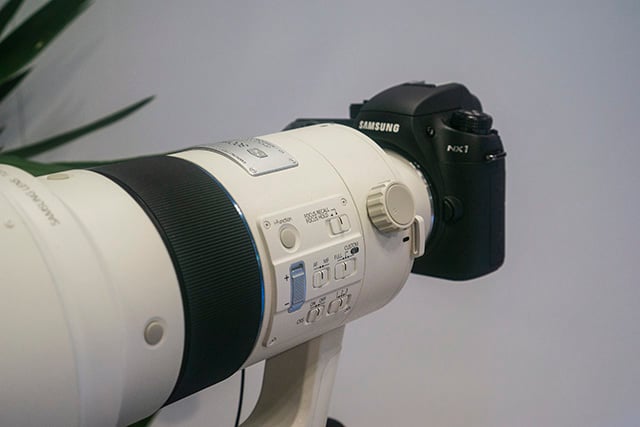 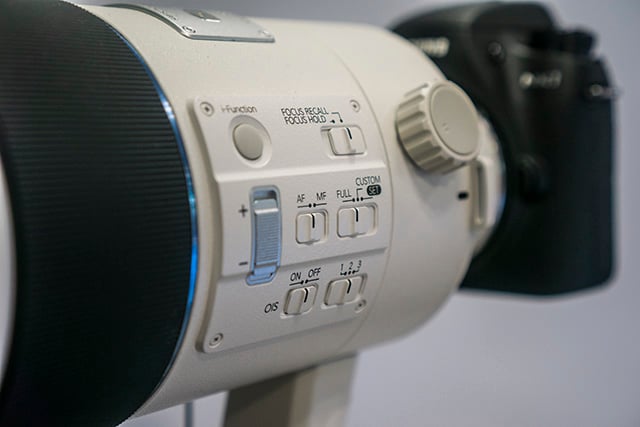 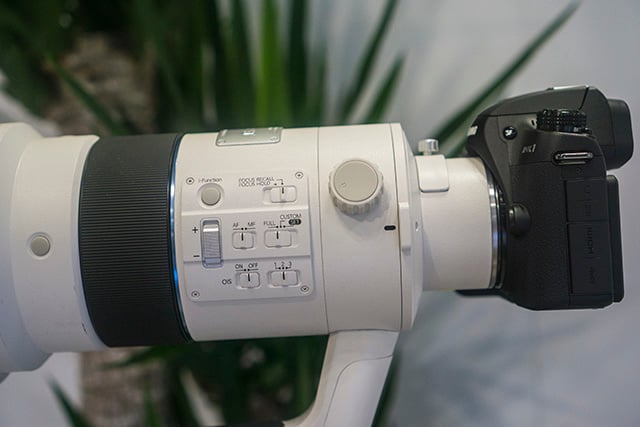