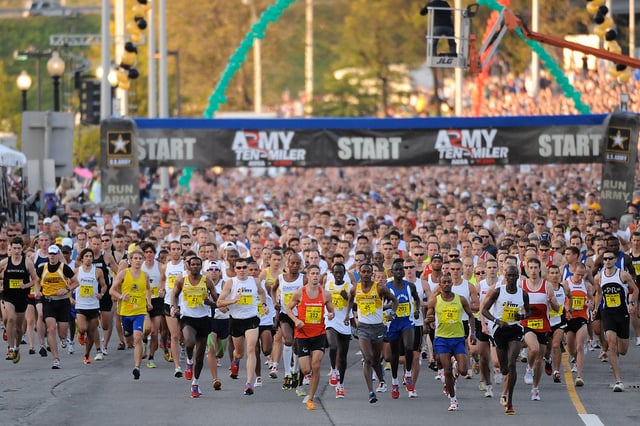 Back in August 2014, we reported on the legal battle between photographer Peter Wolf and a company called Capstone. Wolf had received three patents on a method of distributing sports photos online. The problem was, the patents described common workflows that countless photographers use around the world.

The latest development today will have those photographers resting a bit easier: the courts have ruled that the patents are invalid because they aren’t inventive enough and because they simply describe convention steps that many people use.


You can find the original patent documents here, here, and here. If you don’t feel like reading them, here’s the Electronic Frontier Foundation‘s summary of what Wolf tried to patent: “Take photos of a race, tag and sort by bib number and date, and search for photos based on that tag via the Internet. That’s it.” 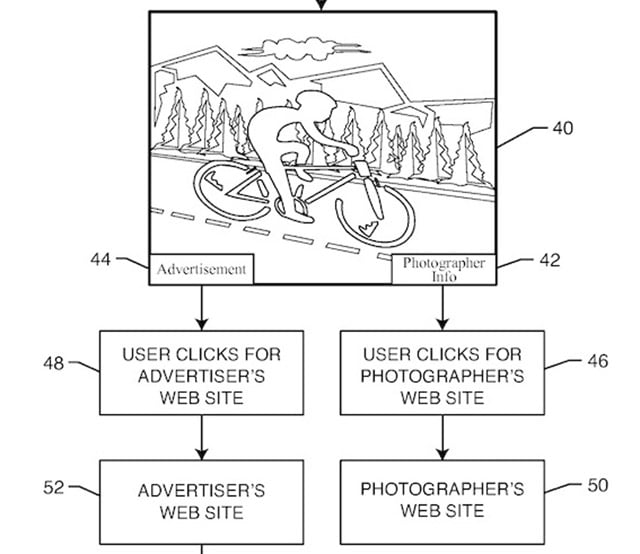 Photographers around the Web were instantly up in arms about the patent, arguing that if Wolf’s patent were valid, then all sorts of common photographic practices could be patented by anyone. This week, the court sided with Capstone, stating that Wolf’s “inventions” shouldn’t have been patentable from the get go because they do not “contain a sufficient ‘inventive concept'”:

First, taken individually and as a whole, the independent claims do nothing more than recite a series of conventional steps carried out using basic camera and computer functions and mostly essential to placing searchable event photographs online for inspection and ordering.

[…] these claims simply incorporate various conventional (and alternative) methods of identifying race participants. They do not significantly limit the claims, leaving other viable applications of the abstract idea to event photography, and they do not “improve the functioning of” any incorporated technology.

So, it appears that Wolf’s patents have been invalidated, but there’s also a darker cloud behind the silver lining: Capstone says that its legal bills have exceeded $100K (it managed to crowdfund only around $6,000 from supporters) and that it will take a long time to climb out of the hole.

“…but now we get the chance to stay in business and GROW our business! Thanks to all of you for your support!” the company writes.

Image credits: Photographs by Jamie and the US Army